Today’s First Line Friday is the second one in The Haunting of Sunshine Girl series.

Sixth period biology isn’t where most people expect to see a ghost, but I’m not like most people. 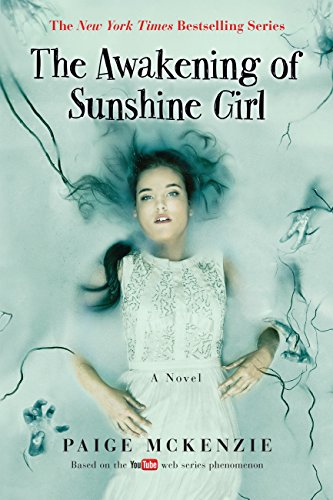