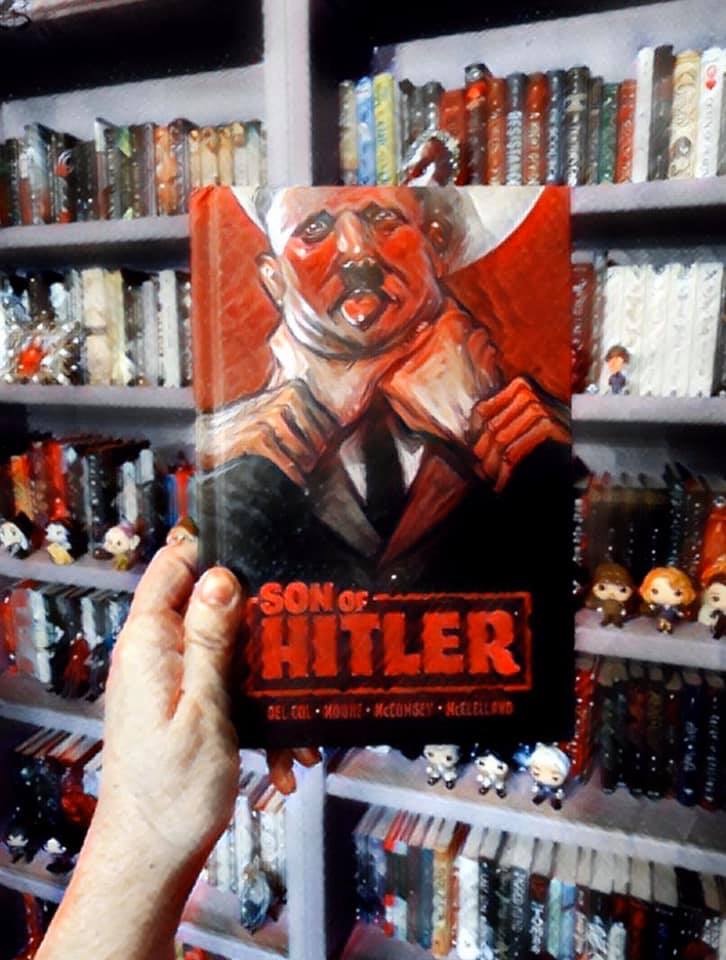 What if Adolf Hitler had a secret son no one knew about?

In the darkest days of World War II a female British spy handler discovers a rumor: that when Adolf Hitler was stationed in France during the First World War he fathered a child. Armed with stolen Nazi files, she secretly tracks down this son to recruit him for a mission to meet his biological father – and assassinate him.

A story so wild it could only be true… maybe…

To be fair, I’m not a big fan of graphic novels, and that’s really the only reason I’m giving this book 4 stars. The story and the artwork are excellent. Thankfully this “alternate history” falls closely in line with fact and not on its own ridiculous timeline. The characters are emotional and I found myself hoping that history did indeed have a different outcome. I really enjoyed this book and I wish it was available in novel form. I guarantee it would be 5 stars! 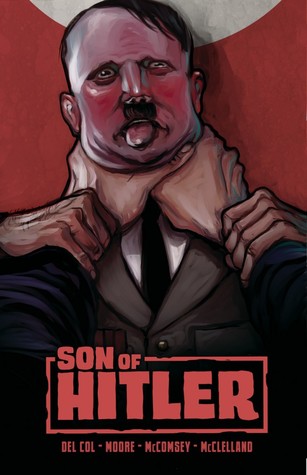