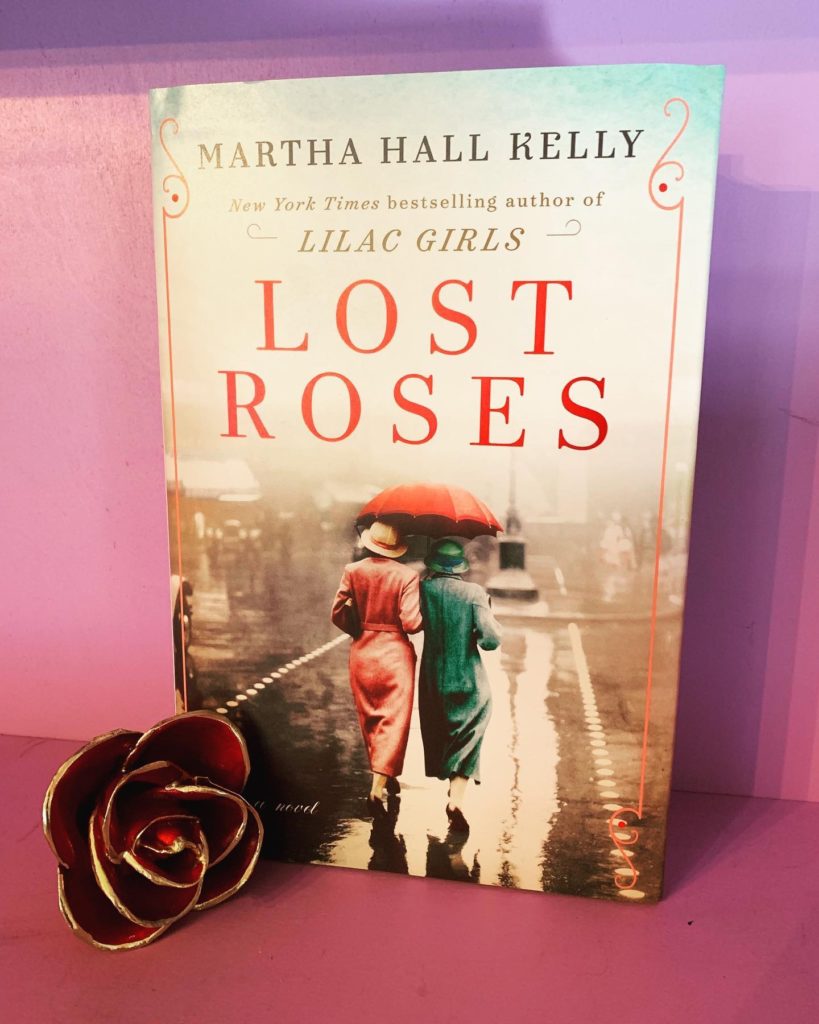 It is 1914 and the world has been on the brink of war so many times, many New Yorkers treat the subject with only passing interest. Eliza Ferriday is thrilled to be traveling to St. Petersburg with Sofya Streshnayva, a cousin of the Romanov’s. The two met years ago one summer in Paris and became close confidantes. Now Eliza embarks on the trip of a lifetime, home with Sofya to see the splendors of Russia. But when Austria declares war on Serbia and Russia’s Imperial dynasty begins to fall, Eliza escapes back to America, while Sofya and her family flee to their country estate. In need of domestic help, they hire the local fortuneteller’s daughter, Varinka, unknowingly bringing intense danger into their household. On the other side of the Atlantic, Eliza is doing her part to help the White Russian families find safety as they escape the revolution. But when Sofya’s letters suddenly stop coming she fears the worst for her best friend.

From the turbulent streets of St. Petersburg to the avenues of Paris and the society of fallen Russian emigre’s who live there, the lives of Eliza, Sofya, and Varinka will intersect in profound ways, taking readers on a breathtaking ride through a momentous time in history.

I do love historical fiction, especially the sweeping sagas that span characters and years. Kelly also wrote the Lilac Girls and I was so caught up in the story that I had to grab her new book when I saw it. I wasn’t disappointed. I’m also a huge fan of Imperial Russian history, specifically the end. And appropriately, today, while I write this review, it is the 101st anniversary of the deaths of the Romanovs. I liked how she included glimpses of Olga and Tatiana Romanov throughout the book. She kept with good historical accuracy, delving into the dangers of mob rule and the glitter of early 20th century New England.

My one real issue with the story was the subtle virtue signaling that kept popping up. Rich people have no right to be rich and poor people can take what they want. Thankfully, the circumstances of the story itself contradicted that attitude at almost every turn so it didn’t bother me too much. Luba was easily my favorite character of the whole book. Young, but mature, innocent but shrewd, and probably a genius! She saved pretty much everyone in the book at least once and she was barely 14. I would love to be best friends with her! Sofya showed a strength that I didn’t really expect. And Eliza was ok, not my favorite but she played her part well.

This is a great book for those who love historical fiction, especially early 20th century history. I really liked this book and would absolutely recommend it. 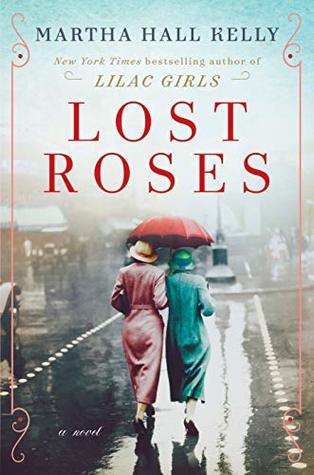