Today Kim is bringing you a Sunday Series VIDEO review of the Star Trek: Day of Honor series.  This series has multiple authors who wrote the novels. 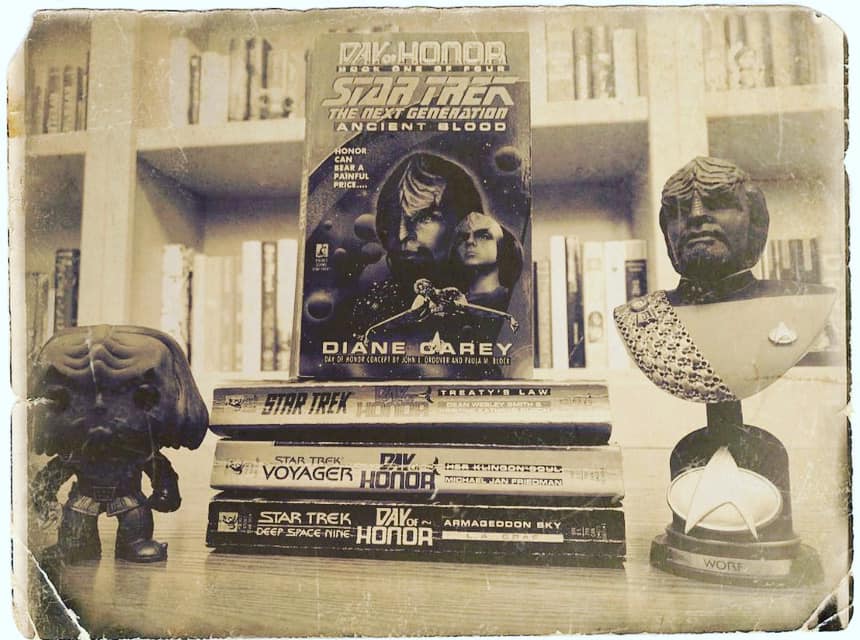 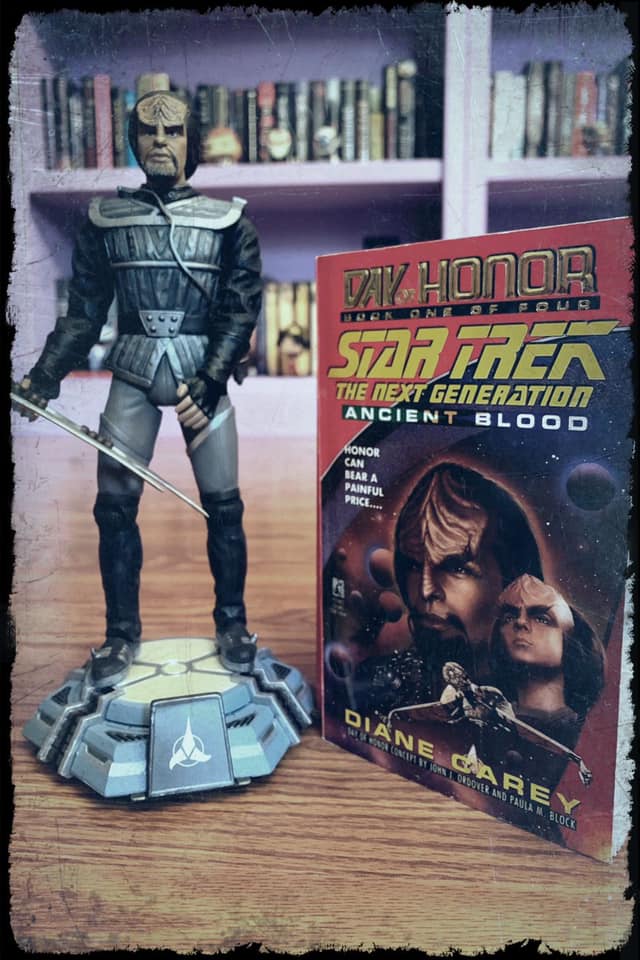 To true Klingon warriors, no occasion is more sacred than the Day of Honor, when they pay homage to all that makes them
Klingon. But honor demands its price….

Worf finds his honor tested when he goes undercover to infiltrate a planetary criminal network. How can he root out the corruption on Sindikash without resorting to deceit and treachery himself?

Worf’s dilemma is shared by his son Alexander, who searches for the true meaning of honor in his own human heritage. Along with his son, Worf must confront deadly danger — and the inner struggles of his Klingon soul. 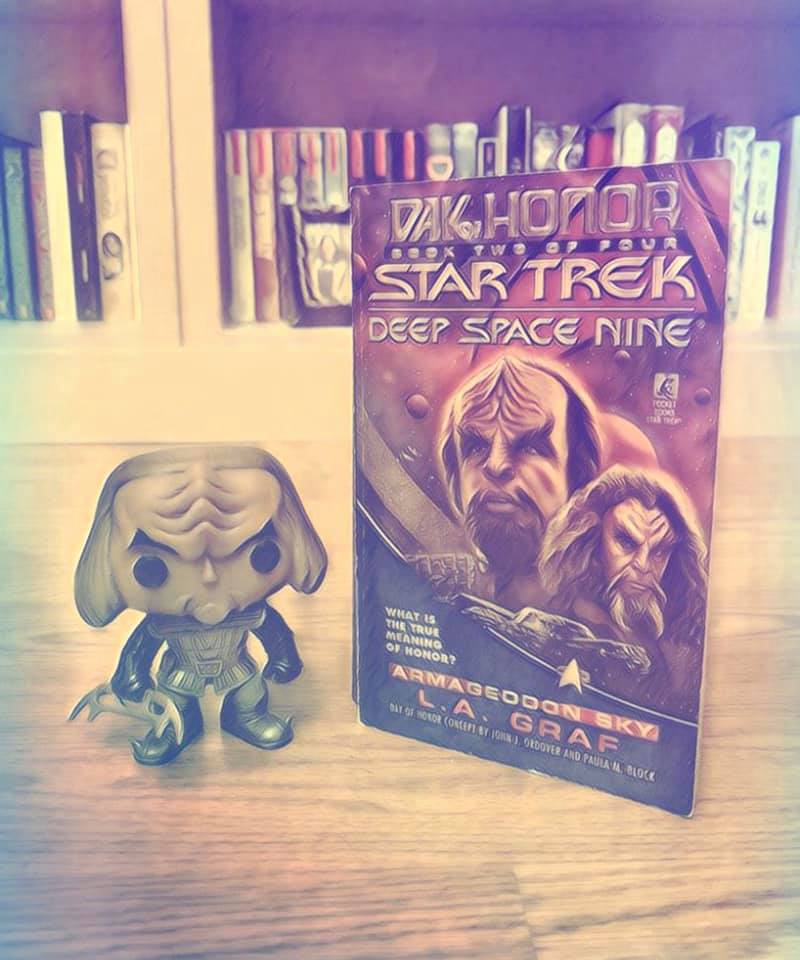 All Klingons revere the Day of Honor, their most sacred holiday, but the true nature of honor can be a matter worth fighting over… Dispatched on a secret mission to investigate the raids, Commander Worf of Deep Space Nine and the crew of the Defiant find themselves trapped on a an alien world threatened by global cataclysm– trapped along with Klingons who were exiled to this world for their loyalty to Worf’s dishonored family.

Worf must find a way to save the Klingons whose honor bade them to keep their pledges to the House of Mogh despite the orders of the Emperor, and to prevent a bloody massacre that will forever stain the honor of the Klingon Empire. 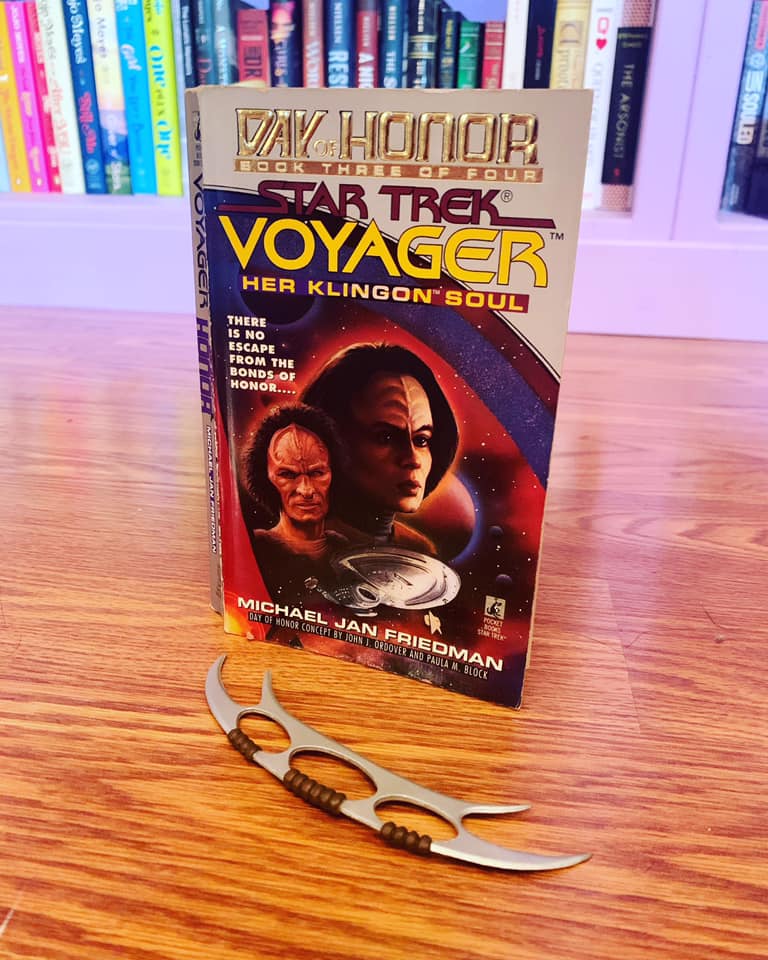 Even light-years from the Klingon Empire, the Day of Honor remains an occasion of great importance. And sometimes honor is found in the most unexpected places… B’Elanna Torres has never cared for the Day of Honor. Ashamed of her Klingon heritage, she regards the holiday as an unwanted reminder of all she has struggled to repress. Besides, something awful always seems to happen to her then. Her bad luck seems to be running true to form when she and Harry Kim are captured by alien slavers. Imprisoned by the enigmatic Risatti, force to mine for deadly radioactive ore, Torres will need all of her strength and cunning to survive — and her honor as well. 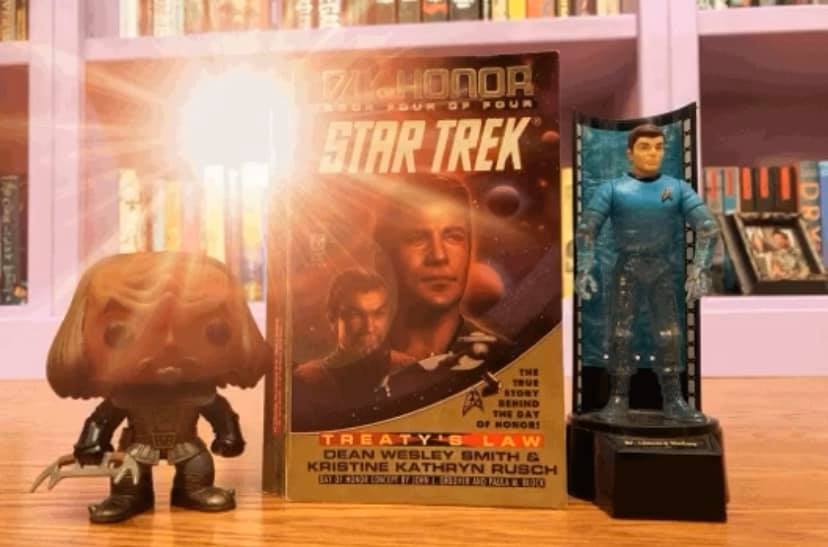 The Day of Honor is celebrated throughout the Klingon Empire. But every tradition had to being somewhere…

Signi Beta is an M-class planet ideal for farming. The Federation wants Signi Beta, but the Klingon Empire has the stronger claim. Captain Kirk hates to lose the planet, especially to his old adversary, Commander Kor. Their mutual antagonism turns into an uneasy alliance, however, when yet another alien fleet attacks both the Klingons and the “U.S.S. Enterprise.” Now Kirk and Kor must rely on each other’s honor — or none of them may survive to wage their war again.

Kim’s review on the Day of Honor series: 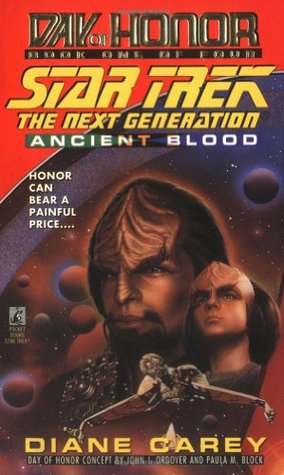 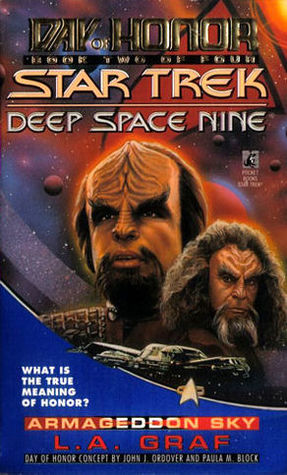 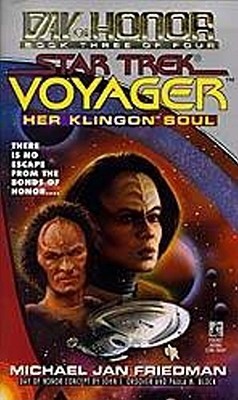 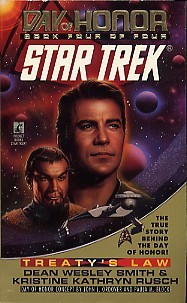