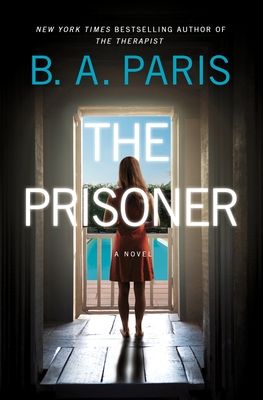 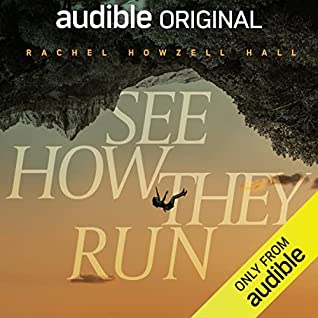 Still mourning the death of her own fiancée, Lauren Hudson must put on a brave face for her family as they gather in Zion National Park for her brother’s wedding. He’s co-founded a “glamping” (glamorous camping) start-up with Sadie, the soon-to-be bride whom the rest of the Hudsons have yet to meet, and they’re hosting their small destination wedding for their nearest and dearest right on their own campgrounds. But not long after Lauren arrives on the scenic property, doubts creep in about Sadie – could she be harboring a sinister secret? Or is the trauma of Lauren’s own past clouding her judgment? With the wedding looming ever closer, can Lauren discover and expose the truth before it’s too late?

This one was so-so. An interesting premise dealing with ‘glamping’ which excited me, but it just didn’t really deliver.  See How They Run started great, but then I kind of tuned it out during the middle before I was pulled back in for the ending. I was excited for it because I haven’t read anything yet that dealt with ‘glamping’. It had so much potential, but it just didn’t end up working for me. This short story/novella shows how much social media has changed our society and not for the better.  The plot of the story was not realistic at all, especially as it got towards the climax. I can’t say what without spoilers, but no, that would not have worked in reality!

I do like the cover, and once you finish this short story, you get it!  This one was a miss for me, but I would give the author another chance.