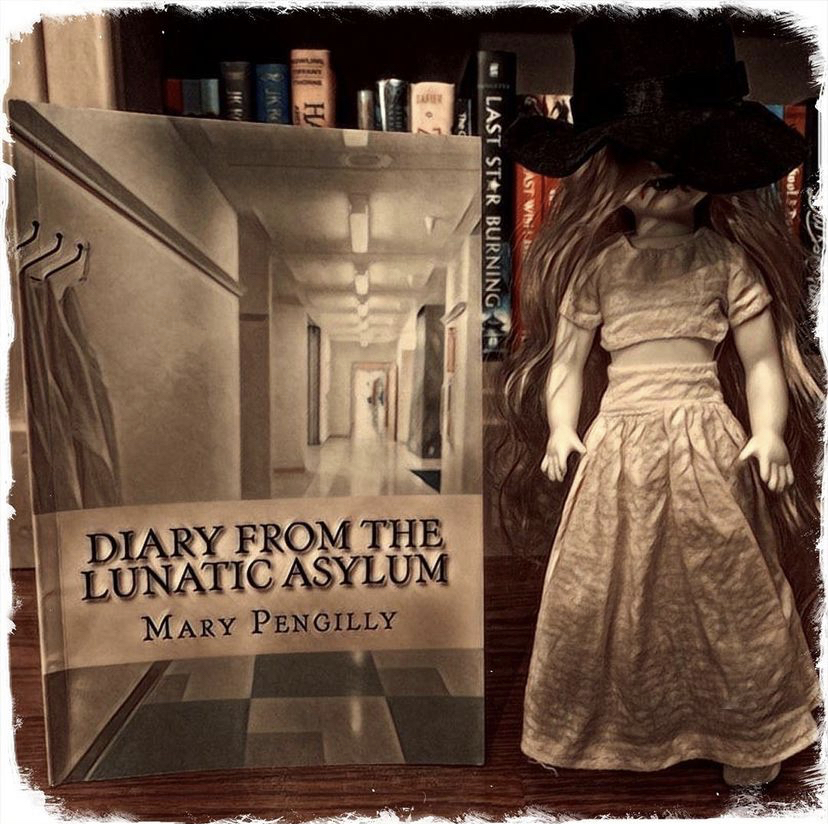 DECEMBER.—They will not allow me to go home, and I must write these things down for fear I forget. It will help to pass the time away. It is very hard to endure this prison life, and know that my sons think me insane when I am not.

So this isn’t a horror story; it’s not even fiction. I’m not gonna lie, I was a little disappointed. However, once I figured out that this was an actual diary, written by a real woman who had been committed to a real asylum, I just went for it. It’s definitely not as good as Nellie Bly’s account, but it was interesting and informative. Mrs. Pengilly managed to write an account from a relatively neutral viewpoint, while still keeping a handle on all the problems. It’s a simple, easy to read report on her stay, the issues in the Aylin’s of her time, and a list of solutions. I looked up Mrs. Pengilly after I finished reading this book, and she went on to spearhead some cool movements to try to improve conditions for female patients.

It’s not a book I’d recommend to everyone, but it’s a good personal story that I enjoyed reading. 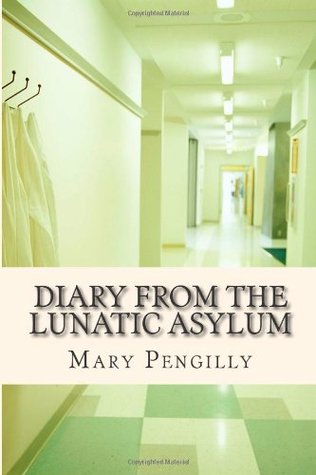 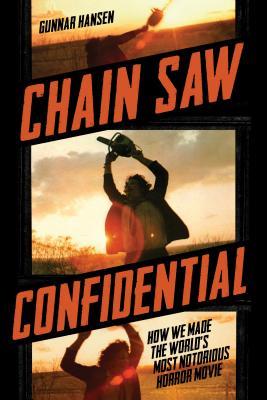 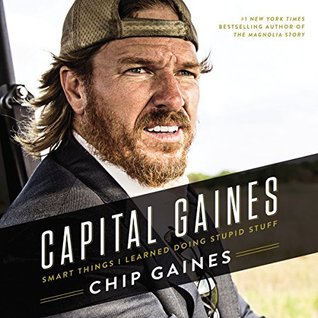