Today I am sharing my review as a part of the blog tour for The Book of Us by Andrea Michael. If you enjoy women’s fiction at all, then this is one you must read! It is also available now!

The Book of Us is a story of the complexity of forgiveness and the friendships that change our lives forever. Perfect for fans of Jodi Picoult, Jojo Moyes and Diane Chamberlain.

We’ve got some important things to talk about. It’s time.

Cass and Loll used to be inseparable. They met at university and they made sense, like two halves of a whole. They had planned their lives around each other, writing down their dreams in The Big Book of Our Life – the things they wanted to achieve, the places they’d go after they finished university. But then one night changed everything.

Seven years later, Loll receives a letter from her old friend. The coming year will be the year they both turn 30, but Loll might be making it to 30 alone. Cass has cancer. Loll had believed she would have her whole life to come to terms with Cass’ betrayal, but time is running out. Cass’ final wish is to complete The Big Book of Our Life, but has enough time passed to heal old wounds? 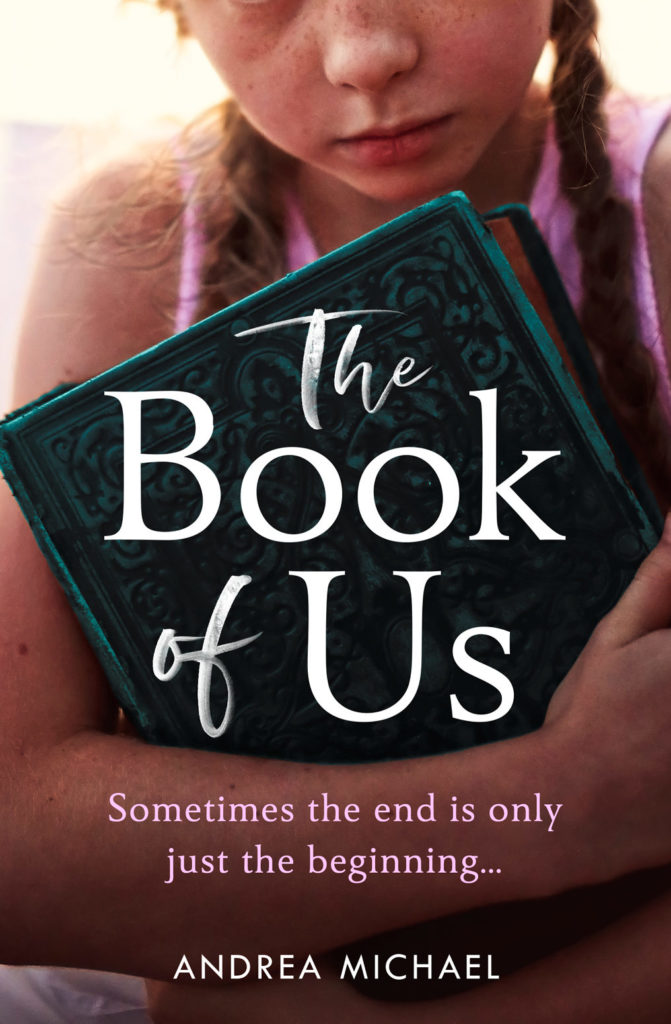 The Book of Us is a story of friendship, love, betrayal, the healing power of forgiveness and much more.  Cass and Loll met in college and became inseparable until something happened one night to throw the two apart.  Years later Loll finally hears from Cass and the news is not good: Cass is dying from cancer. This news brings the two former friends back together for a final adventure. When they were younger they created a ‘book of life’ which consists of things that they MUST do together.  Despite their issues and one big unexpected surprise we find out about early on which becomes a part of the journey, the two very differently flawed ladies come together to travel in several different countries working to finish their planned adventures in their shared ‘bucket list’.  Yes, they clash some due to the past and their personalities.  Will they be able to move on and enjoy the time that Cass has left?

I enjoyed this novel.  The Book of Us is all about Cass and Loll, whose personalities are extremely different, but somehow became the best of friends in college. Despite the fallout and years apart the two ladies come together for this last adventure.  I also joined in on the journey with Cass and Loll and hoped they could mend broken fences before it was too late.   I have always wanted to go to Australia and was envious that they went there (despite the extremely long flight!)

You know where the ending of the novel is going to go, but it is not about the ending, it’s about the journey.

Come join Cass and Loll on their adventure together and see what happens! 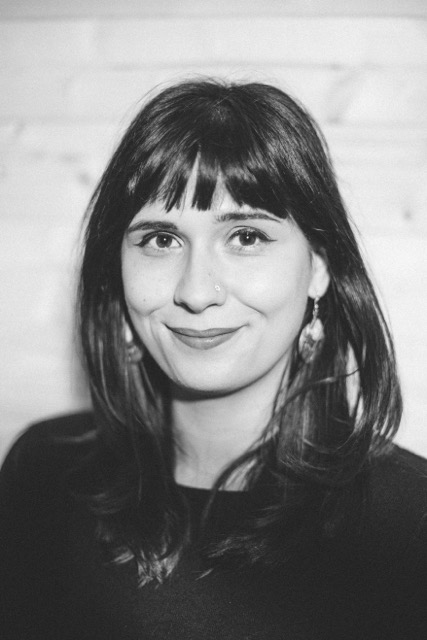 Andrea Michael writes books to explore complicated relationships. Having trained in using writing for therapy, she really believes in the magic of stories to change your life. Failing that, sparkling wine and obnoxious sing-a-longs also do the trick.

Andrea works in content marketing, and runs Writing for Wellbeing workshops. She lives in Hertfordshire with her fiancé and their crazy cat, and can be found reading in a comfy corner or digging something at the allotment.

You may also know her from her romantic comedies written as AL Michael.

Andrea is represented by Hayley Steed at Madeleine Milburn. The Book of Us is her thirteenth book. She’s hoping it’s lucky.

Today I am helping spread the word out about the novel The Tower by Anne-Marie Ormsby. This is her second novel and just came out in January of this year.

Sometimes the dead come back. And sometimes all they want is to hurt you.

When residents on an east London housing estate start dying in gruesome ways, housing manager Ada begins to worry that her past is coming back to haunt her.

Once a powerful medium, able to talk to the dead with amazing ease, she became more comfortable with the afterlife than real life, and with that openness she attracted something dark from the other side. Terrified by the experience she swore she would never communicate with the dead again.

Ten years later at the scene of an apparent suicide, her long closed-down connection to the dead is reopened, and she begins to receive information she shouldn’t know about the victims’ final moments.

Stalked in her dreams and in waking life by an angry male presence, Ada begins to relive the dark days when something from the other side wanted her to end her life.

But as the bodies stack up and the visions intensify, Ada realises that in order to stop more people from dying she has to let the dead back in to find out the truth of what is driving her residents to violent acts – and face up to her own ghosts. 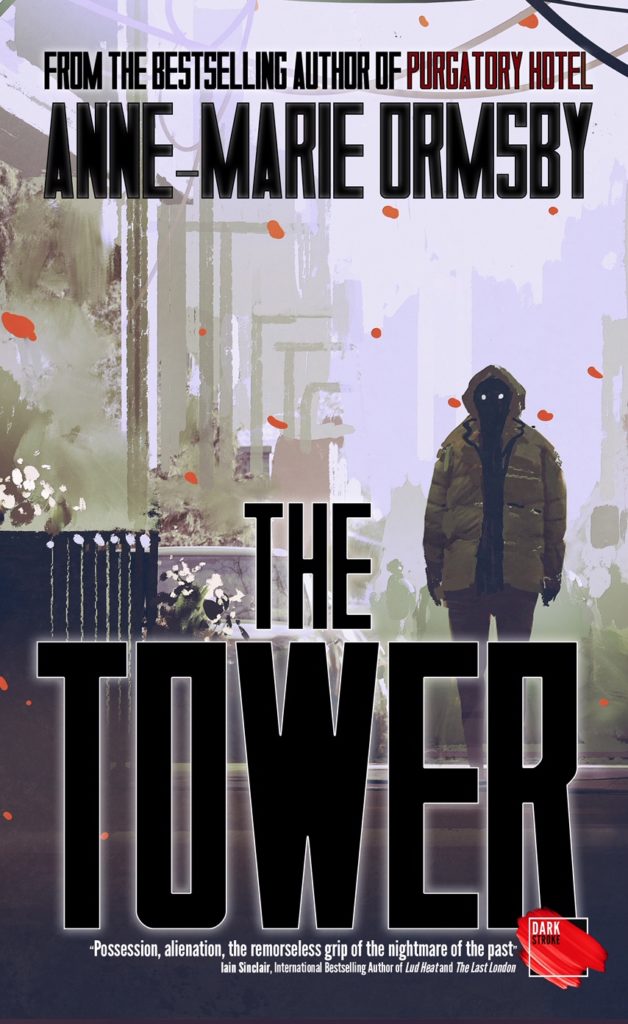 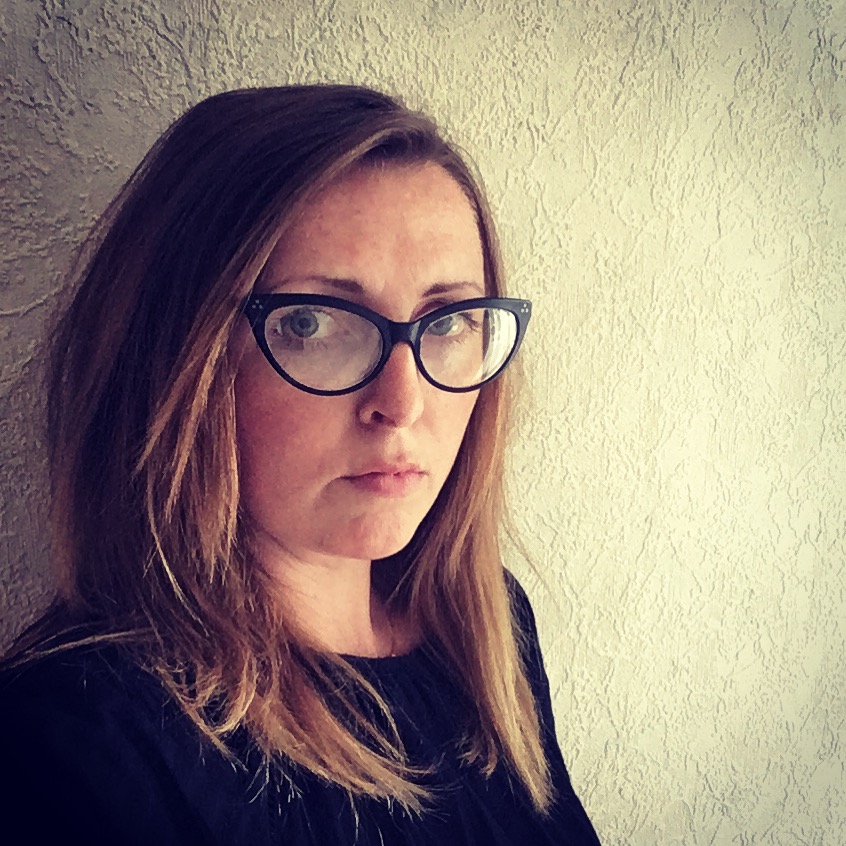 On a warm day in July 1978, a mother was admitted to hospital, awaiting the arrival of her new baby. She was reading Sleeping Murder by Agatha Christie and the midwives thought it a gruesome choice for an expectant mother. A story of a long forgotten murder and repressed memories. As it turned out her new baby, Anne-Marie would grow up and find herself drawn to all things macabre, and would one day herself turn out a story of murder and memories lost.Anne Marie grew up on the Essex coast with her parents and six siblings in a house that was full of books and movies and set the scene for her lifelong love of both.She began writing short stories when she was still at primary school after reading the book The October Country by Ray Bradbury. He was and still is her favourite author and the reason she decided at age 9 that she too would be a writer someday.In her teens she continued to write short stories and branched out into poetry, publishing a few in her late teens. In her early twenties she began committing herself to writing a novel and wrote one by the age of 20 that she then put away, fearing it was too weird for publication.

She wrote Purgatory Hotel over several years, but again kept it aside after several rejections from publishers. Luckily for her, she found a home for her twisted tale with Crooked Cat Books.

After 11 happy years in London she recently moved to Margate where she currently lives with her family. 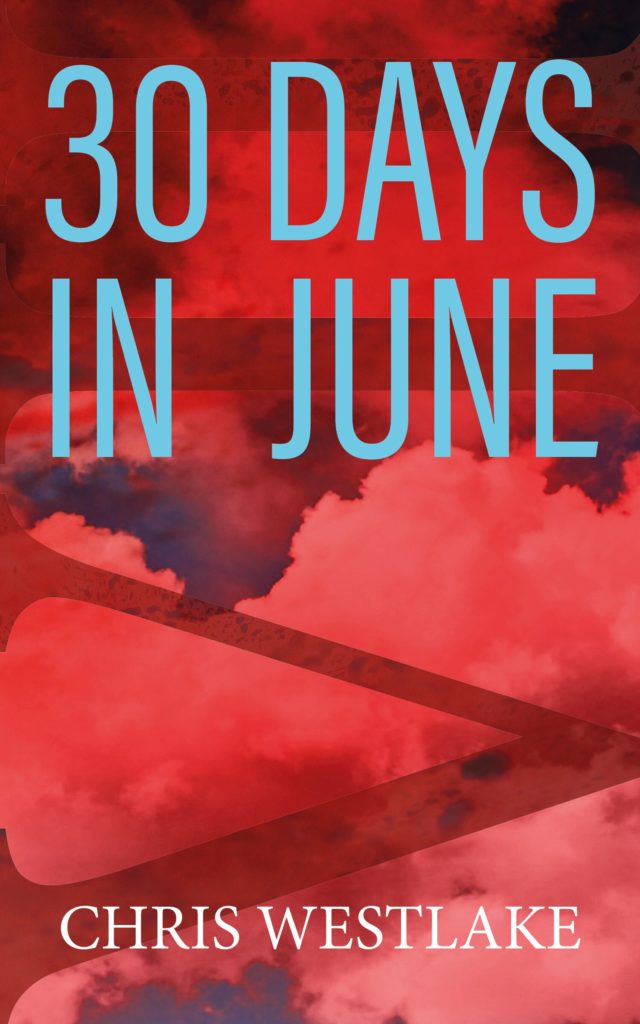 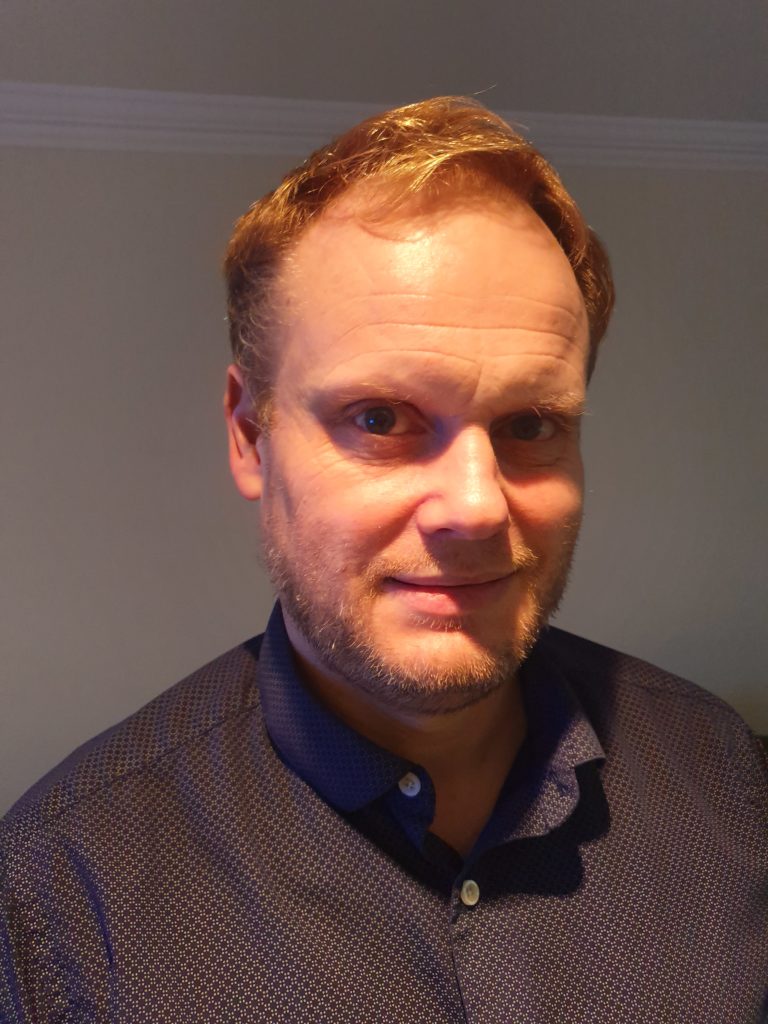