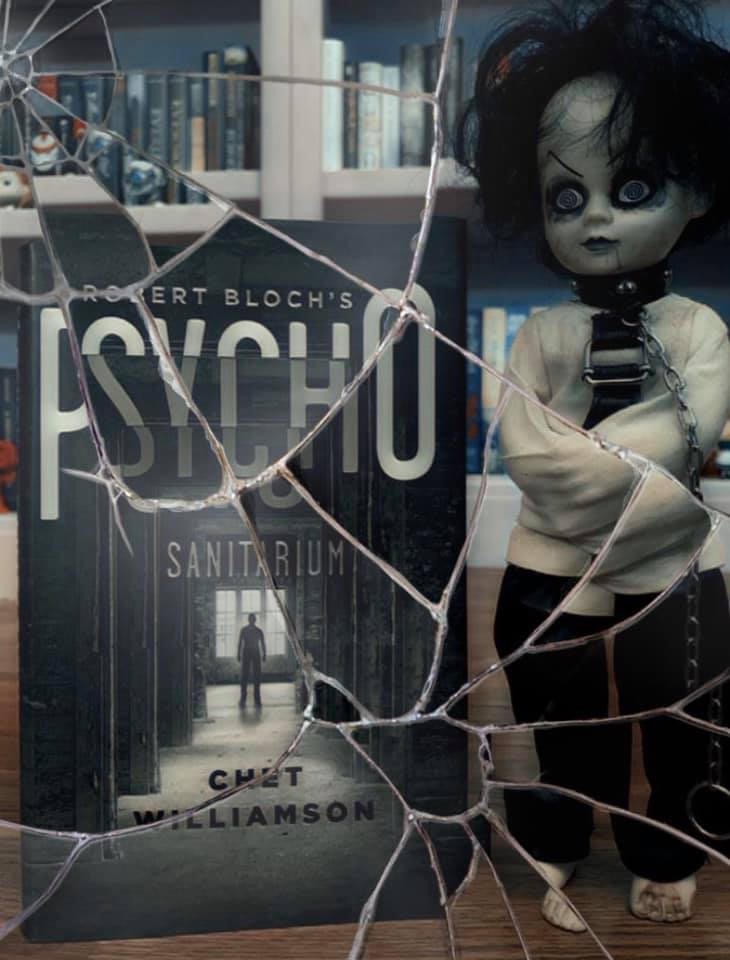 The original Psycho novel by Robert Bloch was published in 1959 and became an instant hit, leading to the smash movie only a year later, which brought Norman Bates’s terrifying story into the public consciousness, where it still remains (proven by the success of the tv series, Bates Motel). It took Bloch 23 years to write another Psycho novel, revealing that Norman had been in a mental institution the entire time. In that sequel, Norman quickly escapes the sanitarium and goes on a killing spree in Hollywood.

But what happened in that asylum during those two decades? Until now, no one has known.

It’s 1960. Norman Bates is in the State Hospital for the Criminally Insane and it’s up to Dr. Felix Reed to bring him out of his catatonic state.

But Norman and Dr. Reed have obstacles in twisted fellow patients and staff members who think of the institution as a prison rather than a place of healing. And the greatest obstacle is the building itself, once a private sanitarium, rumored to be haunted. A wild card appears in the persona of Robert Newman, Norman’s twin brother, taken away at birth after the attending doctor pronounced him brain damaged. As Robert and Norman grow to know each other, Norman senses a darkness in Robert, even deeper than that which has lurked in Norman himself.

Soon, murders begin to occur and a shocking chain of events plunge us even deeper into the deranged madness inside the walls of Psycho: Sanitarium.

Another mental asylum! I’m all over that! I bought this book for Ivan two Christmases ago but naturally he would rather watch horror than read it. What are ya gonna do? So I decided to read it. Worth it! I was on the hook the entire book and don’t actually figure anything out until it was spelled out for me! I can’t tell if that means these books keep getting better or I’m just getting dumber … neither would surprise me! Lol

This books shows the fascinating differences between Norman Bates and his mother. There’s also a different treatment theory given that I’d never seen before. Overall, this was a unique and intriguing read that I would recommend to any fan of Psycho! In fact, I’d recommend this book to just about any adult reader! Really good! 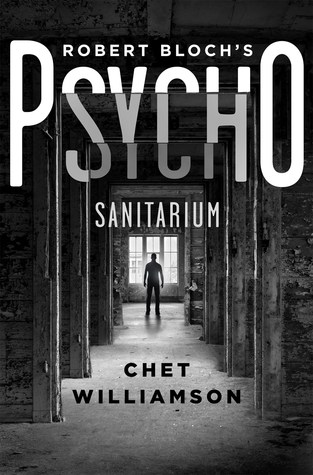