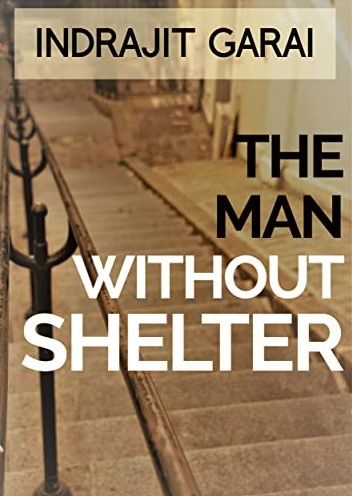 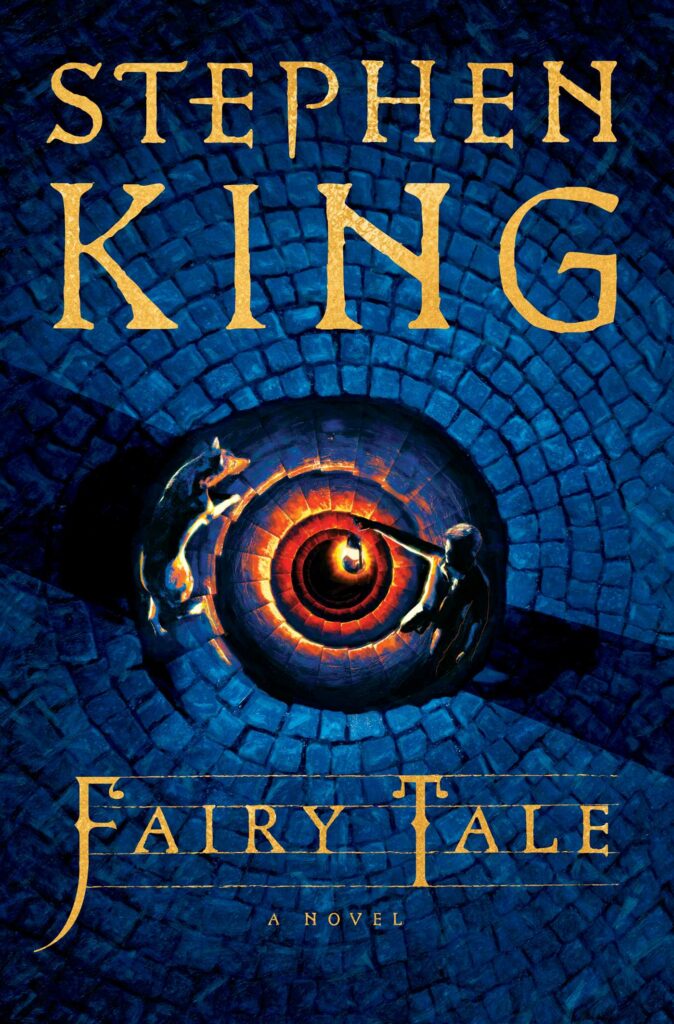 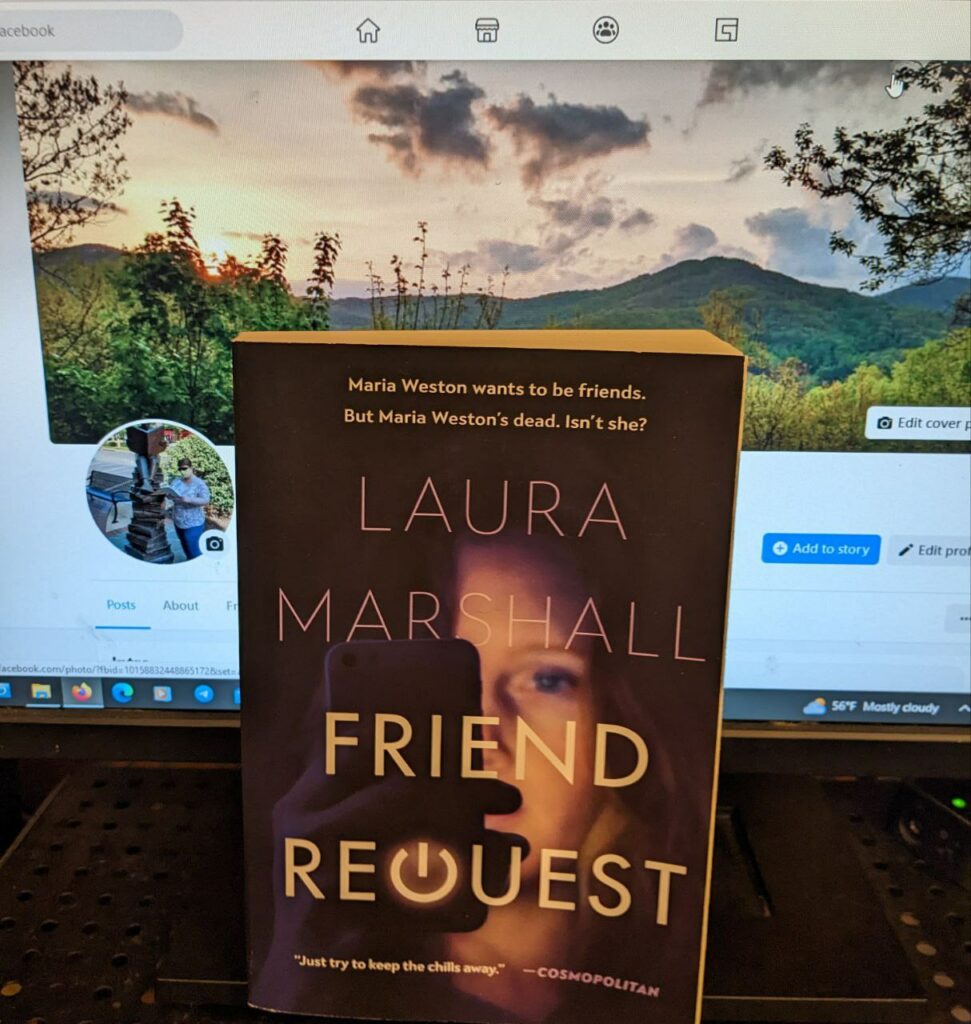 A paranoid single mom is forced to confront the unthinkable act she committed as a desperate teenager in this addictive thriller with a social media twist.

1989. When Louise first notices the new girl who has mysteriously transferred late into their senior year, Maria seems to be everything the girls Louise hangs out with aren’t. Authentic. Funny. Brash. Within just a few days, Maria and Louise are on their way to becoming fast friends.

2016. Louise receives a heart-stopping email: Maria Weston wants to be friends on Facebook. Long-buried memories quickly rise to the surface: those first days of their budding friendship; cruel decisions made and dark secrets kept; the night that would change all their lives forever.

Louise has always known that if the truth ever came out, she could stand to lose everything. Her job. Her son. Her freedom. Maria’s sudden reappearance threatens it all, and forces Louise to reconnect with everyone she’d severed ties with to escape the past. But as she tries to piece together exactly what happened that night, Louise discovers there’s more to the story than she ever knew. To keep her secret, Louise must first uncover the whole truth, before what’s known to Maria–or whoever’s pretending to be her–is known to all.

This one is a debut novel that had promise for me from the book description, as it has dual timelines which I always enjoy, but it just didn’t deliver for me.  Louise just wasn’t likeable and she went full in on this friend request from Maria Weston, who may or may not actually be dead.  She basically dropped everything and started living in the past. A past that involves peer pressure and bullying to an extreme.  Friend Request shows how the past can haunt you years later with the decisions you made.

There is also a 25th high school class reunion, which brings her full on in the past as well.  The twists and turns just did not work for me and I was curious enough to see how it was going to end.  It also shows how social media can be a detriment to us all, but we are still taking part in it.

I did enjoy Elaine Claxton’s narration of the novel.

I would look into another of Marshall’s novels to see if it works for me more than Friend Request did. 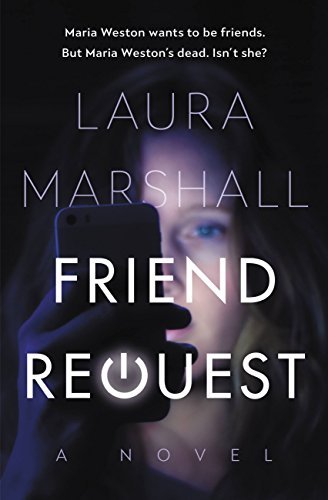