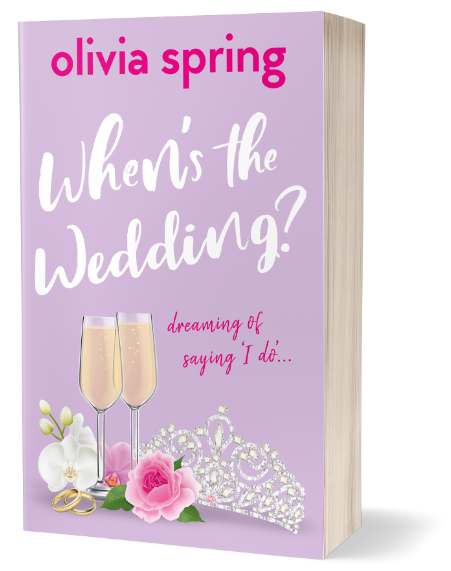 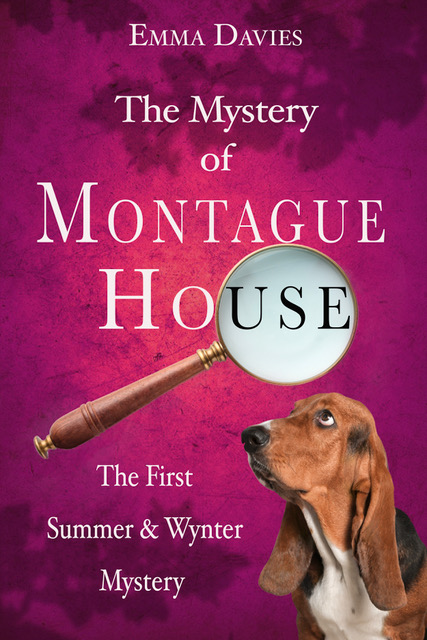 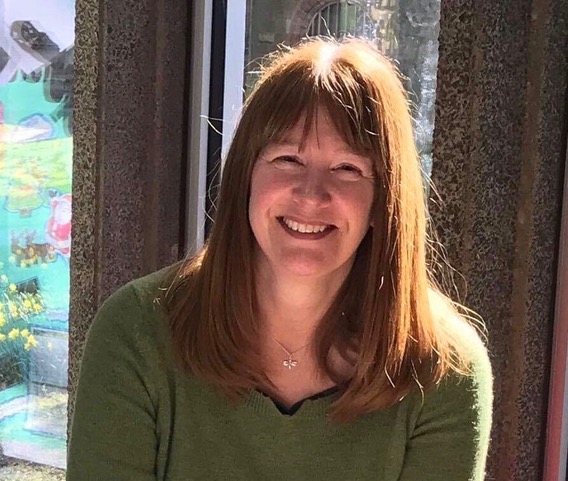 Today I am helping in the cover reveal for The Dream That Held Us by Rhiannon Jenkins Tsang.  This one will be out on January 21, 2021.

October 1985, Ash Misra leaves a blood-stained Delhi for Oxford University. Haunted by a terrible secret, he just wants to forget. Music and fresh violence bring him to fellow student and amateur violinist, Isabella Angus, but duty and the burden of history keep them apart. A quarter of a century later against the background of the global ­financial crisis, Sir Peter Roberts, former Master of Woodstock College, receives a letter from Ash for Isabella. They are no longer young but they had made a tryst with destiny; old terrors and suppressed desires return.

“The Dream That Held US took me on an exquisite exploration if a love that crosses boundaries of time and culture.” –Angela Barton author of Arlette’s Story, Magnolia House and You’ve Got My Number

“Deeply imbued with a certain wistfulness and haunting sense of loss brought out by the end of a glorious summer… Rhiannon Jenkins Tsang’s latest novel is a sensitive and skilful exploration of love, longing, and whether life sometimes relents to give us second chances.” –Osama Siddique: Author of Snuffing Out the Moon

“This book carries a universal message about love and finding your way in the world. I loved it.” –Angela Barton author of Arlette’s Story, Magnolia House and You’ve Got My Number 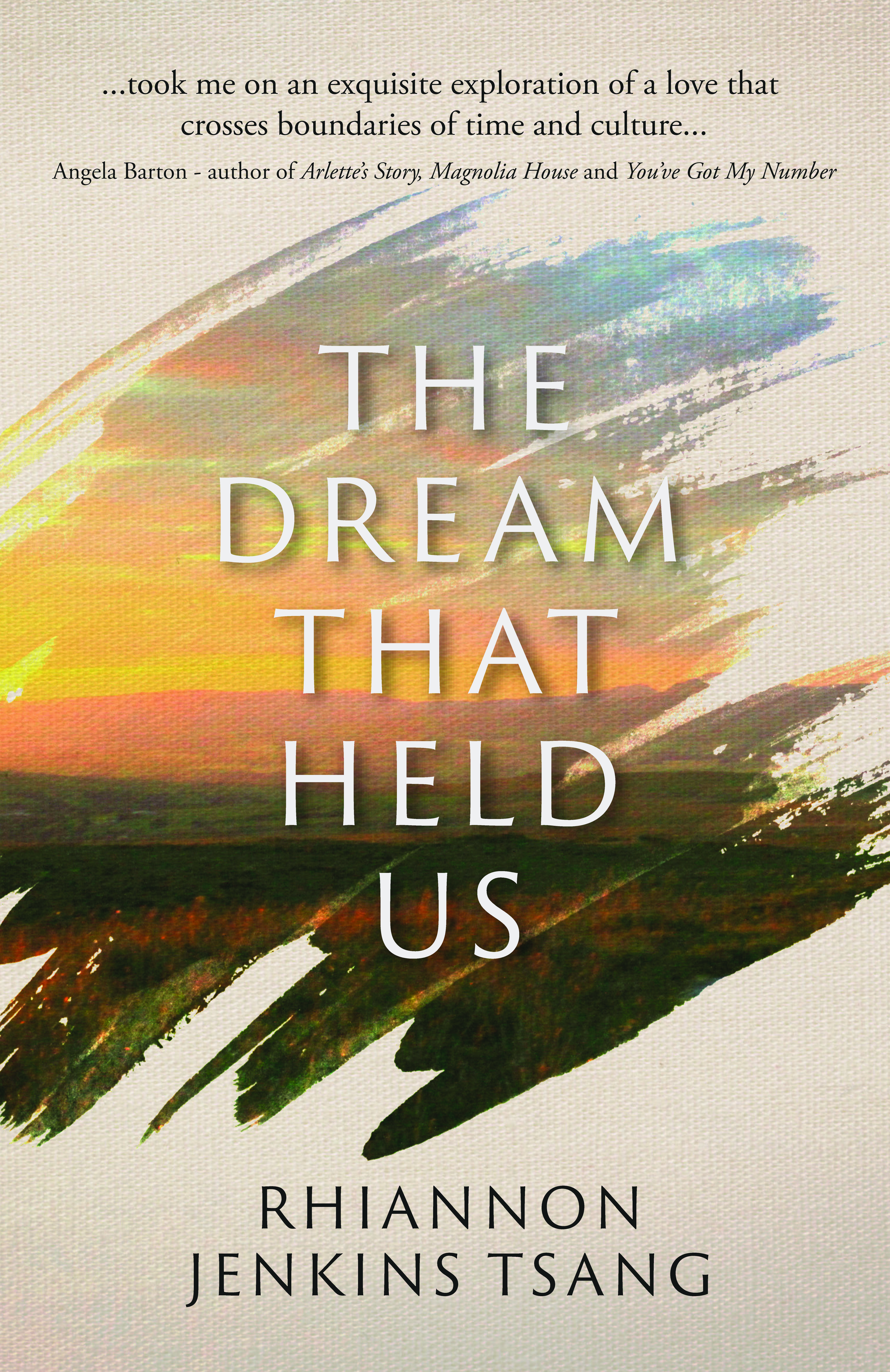 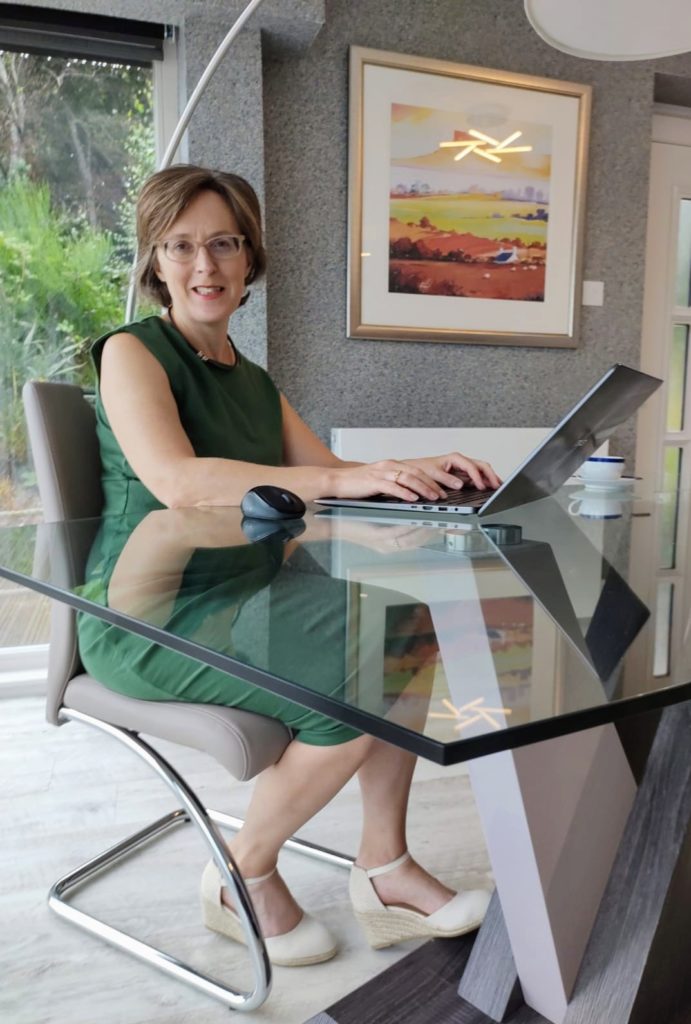 Rhiannon Jenkins Tsang is a British author whose work focuses on cultural and historical fault lines and has strong international themes.  Rhiannon was born and grew up in Yorkshire and has studied, lived and worked in Europe and Asia.  She read Oriental Studies (Chinese) at Oxford University and speaks Mandarin and Cantonese.  Rhiannon lives in a former farmhouse in rural England with her family.