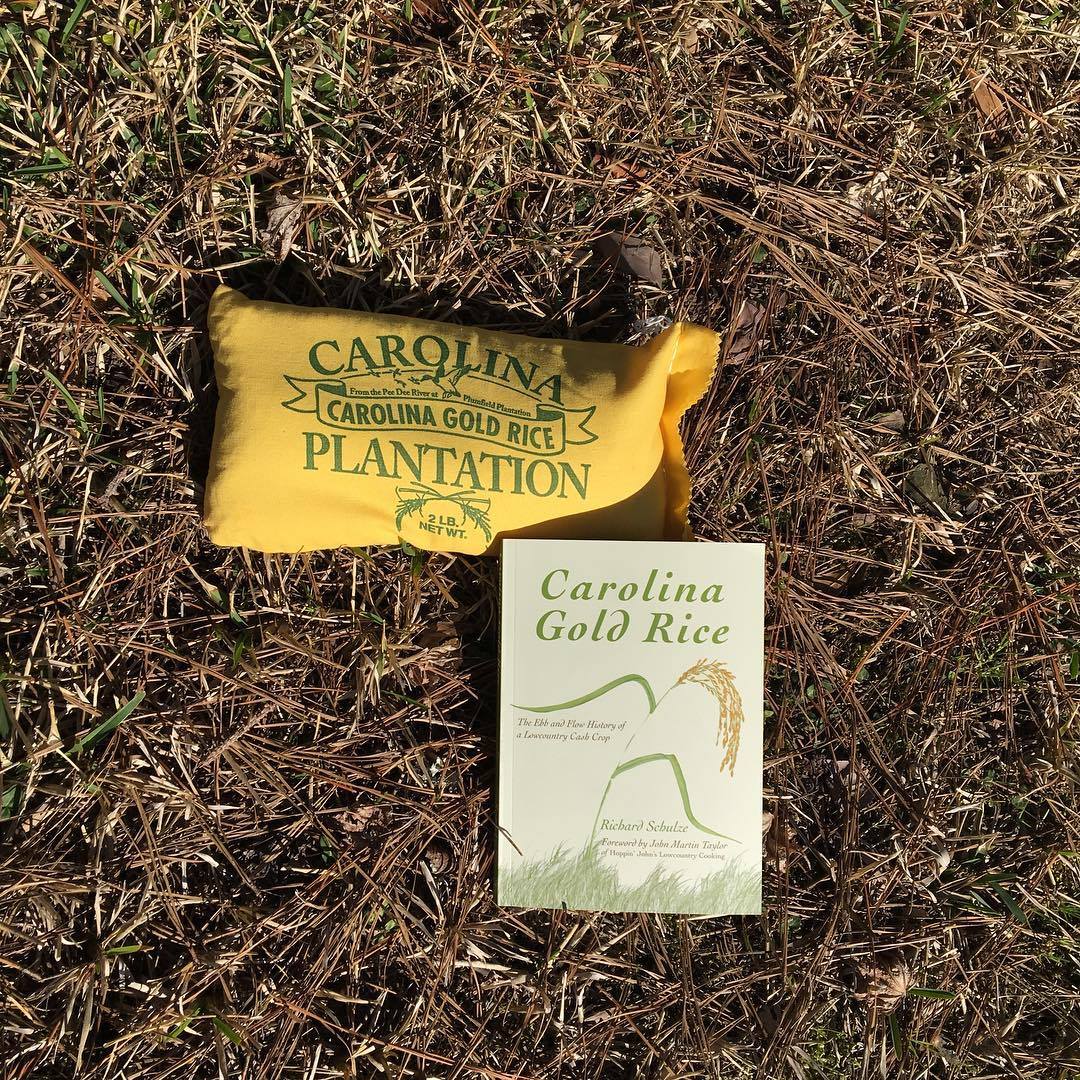 Carolina Gold, the celebrated variety of rice established in the South Carolina Lowcountry, perhaps saved the fledgling colony at the beginning of the eighteenth century and remained integral to the local economy for nearly two hundred years. However, the labor required to produce it encouraged the establishment of slavery, ultimately contributing to the region’s economic collapse following the Civil War.

Richard Schulze, who reintroduced this crop in South Carolina after nearly a century’s absence, provides this fascinating inside story of an industry that helped build some of the largest fortunes in America. Drawing on both historical research and personal experience, Schulze reveals the legacy of this once-forgotten Lowcountry icon.

I love this little book so much! I’m sure y’all know by now that I’m a nerd, a really weird nerd. And historical nerdiness is my cup of tea. I got so excited when I found this book at the Charles Pinckney Historic Site in Charleston on my last trip. I had read books about rice for papers back when I was in college, Ivan and I went to the rice museum in Georgetown, SC, and I’ve become fascinated with rice production. I’m, by no means, a great historian, but I’m able to fake it pretty well with the things I learned as a history major in college, and one of my greatest pet peeves with history books is when they have no real documentation or evidence for anything so they just speculate. Drives me nuts! But Dr. Schulze did not do that. He stuck with documented, historical fact, without judgement or his own opinion getting in the way.

Revisionism has ruined Southern history and fiction for me. Dr. Schulze didn’t buy into any of that. Obviously, slavery was an integral part of the Southern states, but instead of turning this book into an emotional expose about how wrong slavery was and how horrible the Confederacy and Southerners were, Schulze stayed on topic and stuck with the facts. I appreciated that to no end! He never got boring when describing the technicalities of rice growth and harvesting. I loved how he then made it personal by describing his own attempts at rice cultivation. The numbers and little details of irrigation and ornithology were things I hadn’t considered and knew very little about. He was able to put the industry in a perspective that I’ve never seen before in my own studies of rice culture.

Overall, this was a quick and easy read that gave a plethora of information. I know I’m a weird nerd who finds little things like rice production fascinating and not everyone else does, but I would recommend this book to any historian or anyone wanting to learn about Southern agriculture. 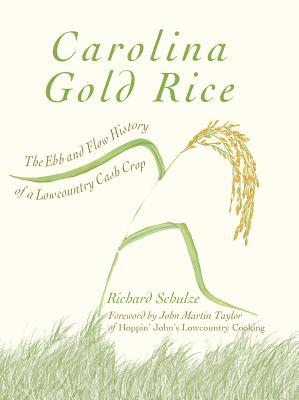