Dan Matlock stepped out into the real world again. Somewhere behind him, the guard who had opened the door shouted ‘See you soon’, but Matlock was already walking away from jail. 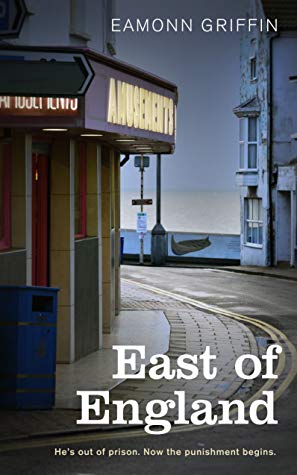 Dan Matlock is out of jail. He’s got a choice. Stay or leave. Go back to where it all went wrong, or just get out of the county. Disappear. Start again as someone else. But it’s not as simple as that.

There’s the matter of the man he killed. It wasn’t murder, but even so. You tell that to the family. Especially when that family is the Mintons, who own half of what’s profitable and two-thirds of what’s crooked between the Wolds and the coast. Who could have got to Matlock as easy as you like in prison, but who haven’t touched him. Not yet.

Like Matlock found out in prison, there’s no getting away from yourself. So what’s the point in not facing up to other people?