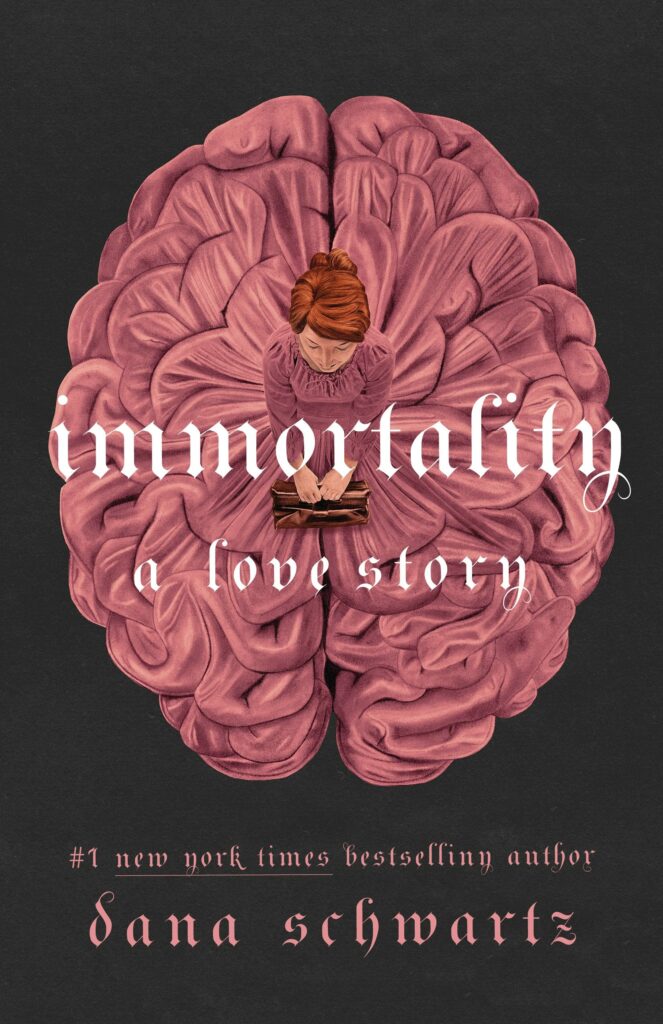 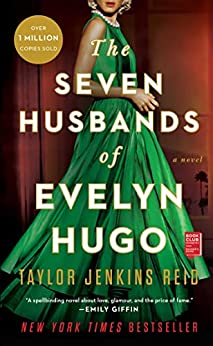 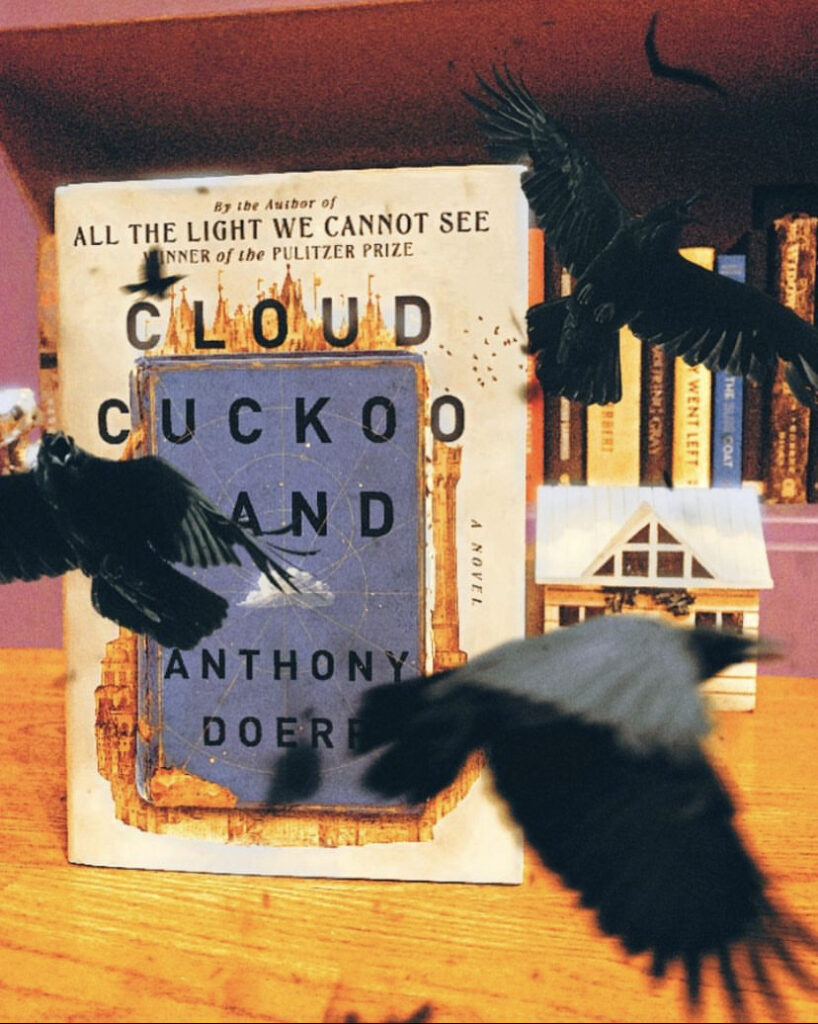 When everything is lost, it’s our stories that survive.

How do we weather the end of things? Cloud Cuckoo Land brings together an unforgettable cast of dreamers and outsiders from past, present and future to offer a vision of survival against all odds.

Constantinople, 1453:
An orphaned seamstress and a cursed boy with a love for animals risk everything on opposite sides of a city wall to protect the people they love.

Idaho, 2020:
An impoverished, idealistic kid seeks revenge on a world that’s crumbling around him. Can he go through with it when a gentle old man stands between him and his plans?

Unknown, Sometime in the Future:
With her tiny community in peril, Konstance is the last hope for the human race. To find a way forward, she must look to the oldest stories of all for guidance.

Bound together by a single ancient text, these tales interweave to form a tapestry of solace and resilience and a celebration of storytelling itself.

This is definitely an interesting book. You really don’t know what’s going on until the story resolves itself at the end. I was drawn in by the prospect of a lost manuscript but I stayed for the complicated multiple timelines. Unfortunately, not all of them were resolved sufficiently for me, but the big picture was revealed and I was happy overall. The lost story of Cloud Cuckoo Land was an interesting common thread throughout time. My favorite was the spaceship Argos and Konstance’s constant curiosity and search for the truth. This is one of those books that I can’t talk much about because:

A. I don’t want to give anything away.
B. It really is complicated.

This is a great mixture of history, sci-fi, and fantasy! I would recommend this book! 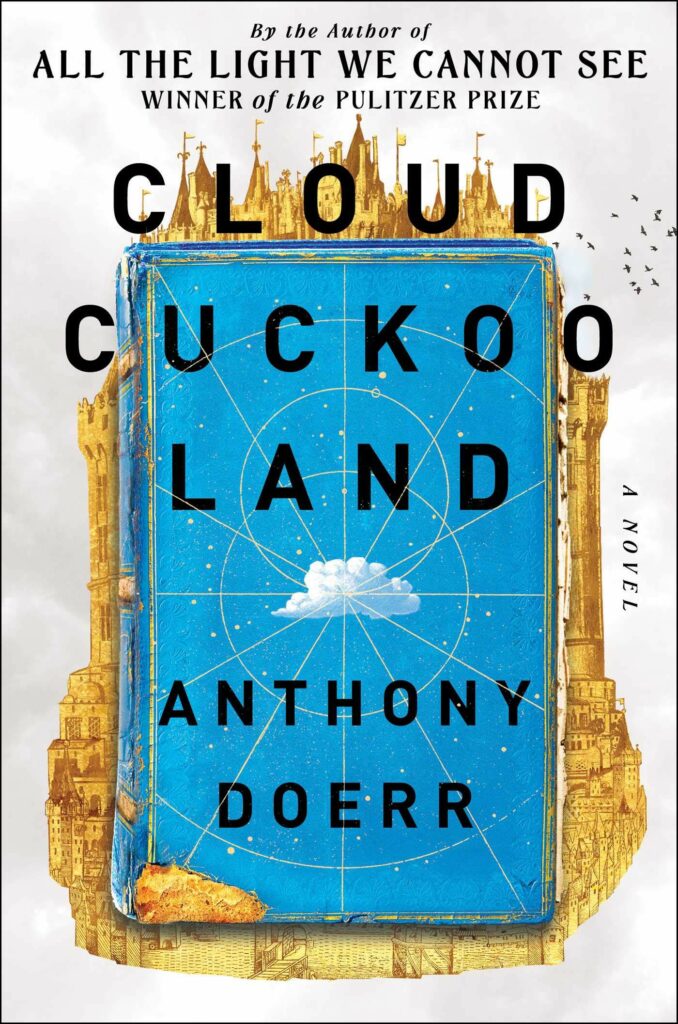