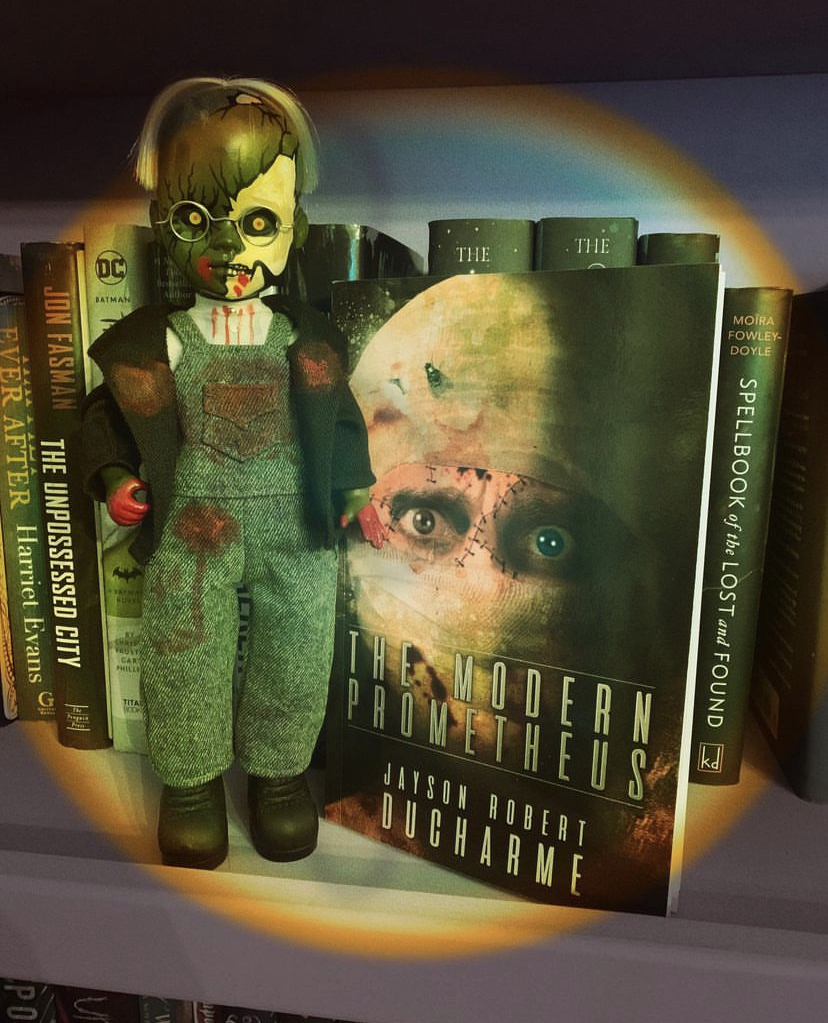 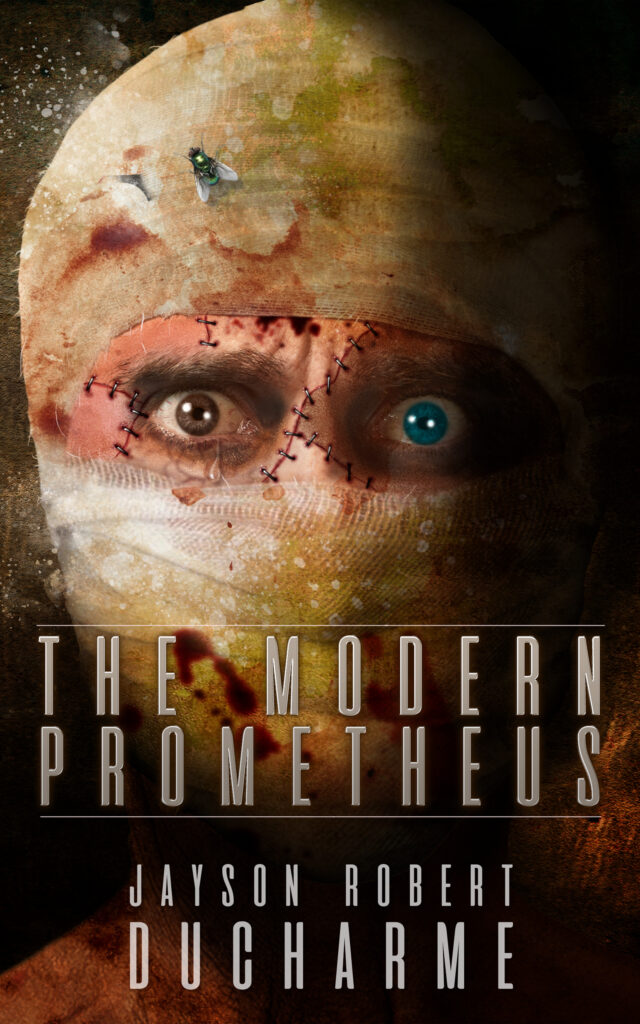 Happy Halloween! It is a Monday, so it’s a work day for Jessica, but we celebrated over the weekend watching scary movies! I love this time of year!!!! And we all know how much Kim loves it and seemingly celebrates year round with her collection of scary dolls!….. In the spirit of the day, we bring you a review from Kim, this one a classic:
Something Wicked This Way Comes by Ray Bradbury! 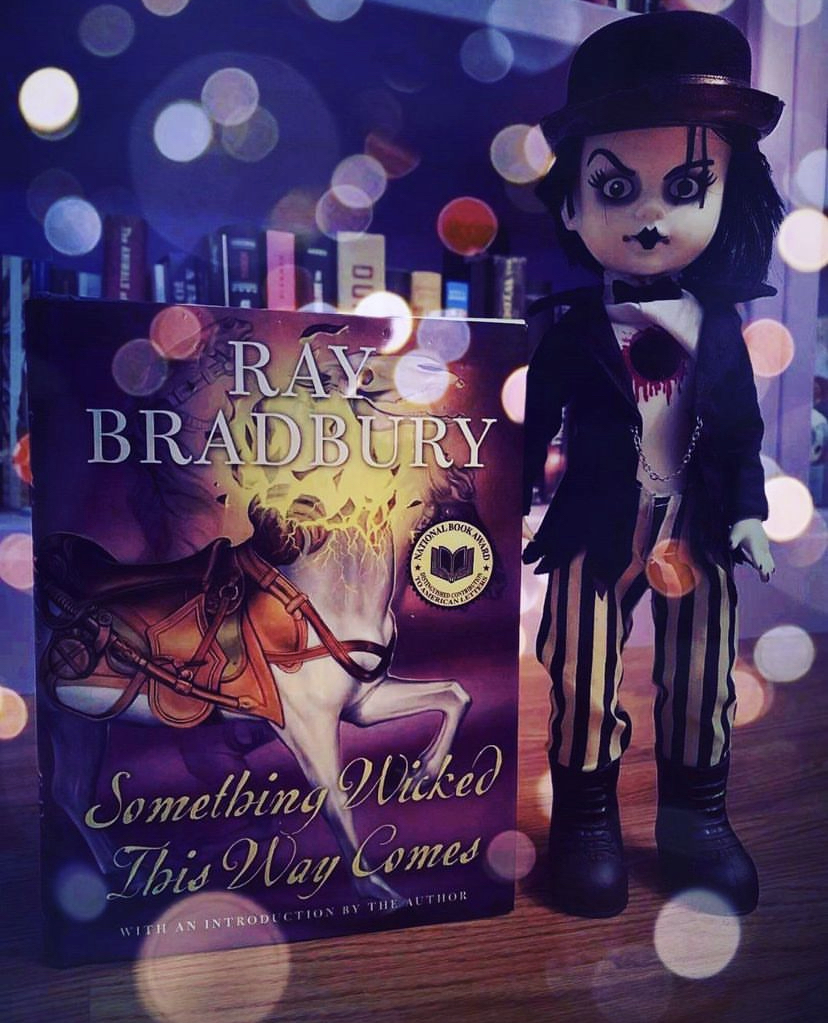 For those who still dream and remember, for those yet to experience the hypnotic power of its dark poetry, step inside. The show is about to begin. Cooger & Dark’s Pandemonium Shadow Show has come to Green Town, Illinois, to destroy every life touched by its strange and sinister mystery. The carnival rolls in sometime after midnight, ushering in Halloween a week early. A calliope’s shrill siren song beckons to all with a seductive promise of dreams and youth regained. Two boys will discover the secret of its smoke, mazes, and mirrors; two friends who will soon know all too well the heavy cost of wishes…and the stuff of nightmares.

Few novels have endured in the heart and memory as has Ray Bradbury’s unparalleled literary masterpiece Something Wicked This Way Comes. Scary and suspenseful, it is a timeless classic in the American canon.

While I admit that I didn’t get all the metaphors in this book, the plot and characters alone carry this book. They’re real and relatable and by the time you’re done, you want to live in Green Town every year at Halloween. Jim and Will are boys as boys should be. Their curiosity and courageous fear drive them through this story with reckless and responsible abandon. I know that sounds paradoxical, but isn’t that what little boys are?? And Mr. Halloway might be the most relatable character in literature. He works his way through reconciling his age with his position in life. And in the end, he is content. I really loved watching his journey and I love and respect him! I’ll admit that the carnival is where I get a little lost, but even without any complicated metaphors, the carousel is a terrifying prospect!!

Overall, this is a great Halloween read and I absolutely recommend it!! 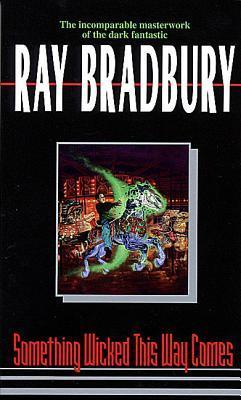 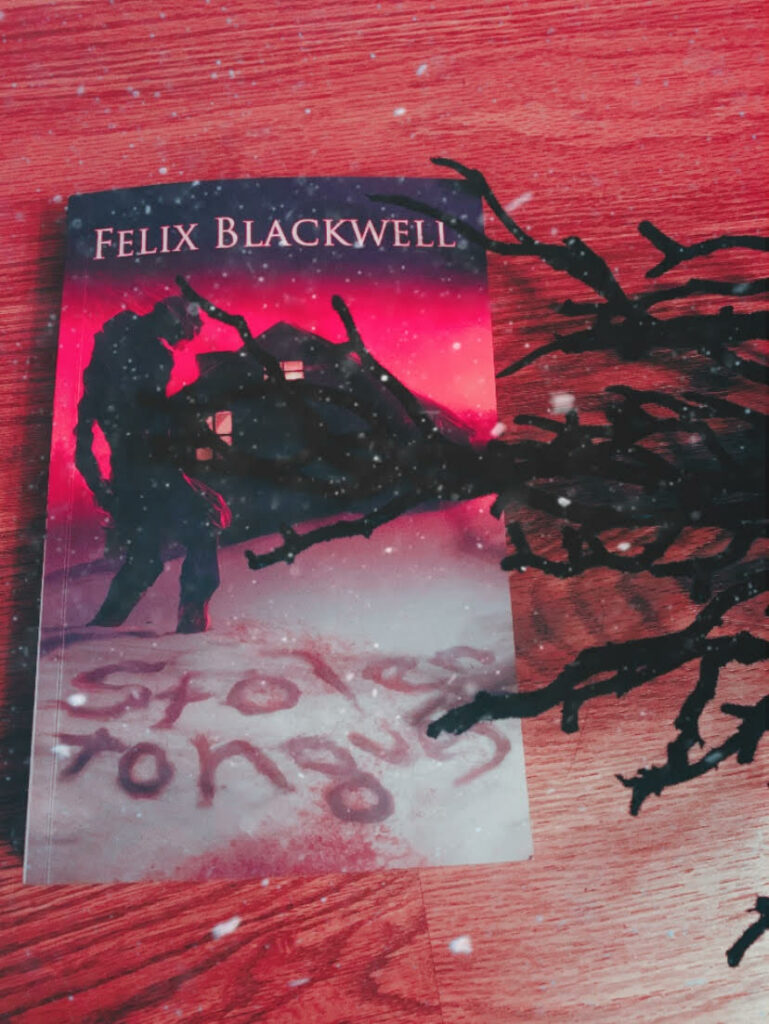 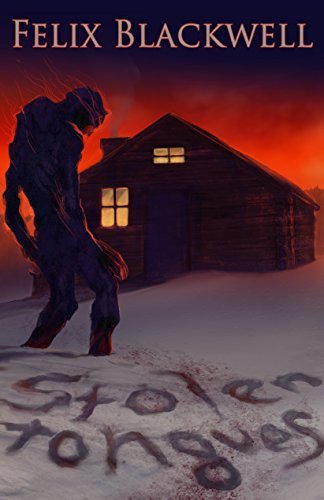