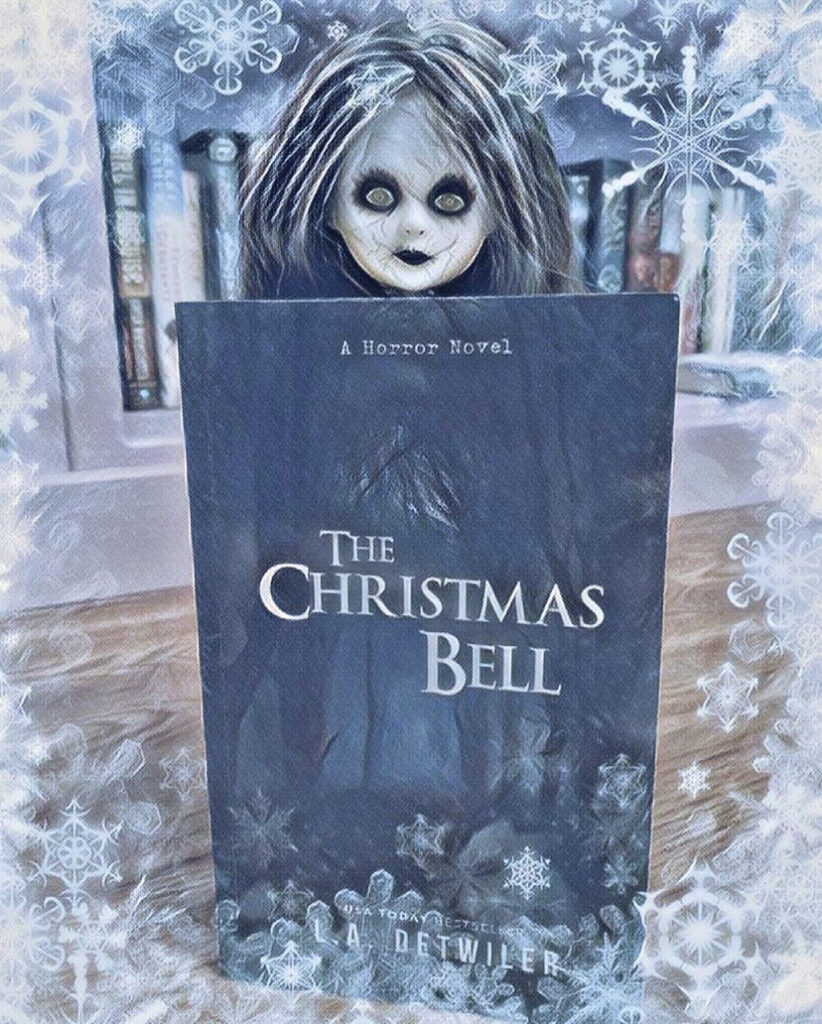 Some Christmas ornaments should be left in the attic.

When Candace Mills, 26, heads home for the holidays to visit her mother and ailing grandmother, she’s expecting a peaceful, dull Christmas. She has no idea, though, that a single Christmas ornament is about to send her into a whirling chasm of evil.

It starts with the Christmas bell, scratched and worn in one of Grandma Anne’s boxes in the attic. Once they put it on the tree, Grandma Anne starts to say terrifying things and act strangely. Candace and her mother assume it’s her dementia talking—until they start to have dangerous encounters with a fiendish being.

As the secrets of Anne’s past involving her twin sister rise to the surface, the women face sinister horrors from a dark force looking for revenge.

Will any of them be able to survive, or will they fall prey to the malevolent secret Grandma Anne is harboring from her past?

This was a creepy series! I read Rachel’s Story first and I think that was a good idea. It gave some good background for The Christmas Bell that helped the story along. The Christmas Bell had some pretty terrifying stuff. The reason I took off a star was simply because I feel like some overreacting was happening and I had a hard time getting over it. Family members are often horrible and very few of us come back from the dead to haunt them in such an intense manner. So some suspension of disbelief is needed. Once you accept that, then the creepiness stars to seep in! Detwiler has a good handle on horror elements and uses them effectively. Rachel was flippin’ scary AF and I had a hard time putting both books down. Overall, this is a great series for horror lovers! 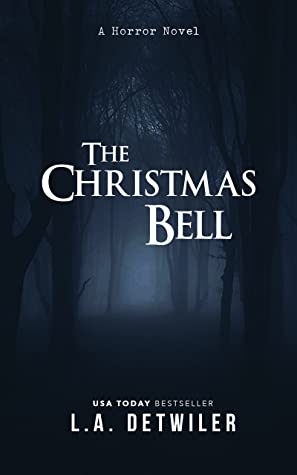 The dead do talk … if you’re brave enough to hear their sinister secrets.

In a thick forest sits a forgotten stone building, The Redwood Asylum. Once inside, the criminally insane, the darkly disturbed, and the eternally confused residents learn one thing very quickly: they are at the mercy of ruthless evil in many forms.

At twenty-six, Jessica Rosen starts a new job at Redwood in the hopes of forgetting an insidious past. She quickly realizes, however, that Redwood harbors malevolent secrets and beings in every chilly corner. On her second day adjusting to her job, the unstable man in 5B quickly latches onto Jessica in an unsettling way. When his rantings and warnings start to make sense, though, Jessica will be taken on a ride of secrets, murder, and dangerous beings. As she begins to uncover the horrifying truths behind the man’s past , the terrors of Redwood Asylum will follow her home and make her question her own sanity.

Can Jessica solve the secrets of the man in 5B in time to save herself, or will the terrors trap her in Redwood’s evil clutches forever?

I do love an asylum! Especially a haunted one! This one just wasn’t quite perfect. I liked a lot of the elements that Detwiler put in, but I just felt like they didn’t all fit together. I get the hauntings, I get the reason for spirits being there, I get the role of the staff and admin; I just wasn’t sure what the serial killer had to do with anything. This book felt a little more like a murder mystery with a few paranormal elements thrown in. The paranormal stuff was great and effective and in many places, pretty dang creepy, I just wish all the pieces fit together a little better. The twist at the end was awesome and solidified the feelings of horror that seems to permeate Redwood.

Overall, this was a good book, with some shortcomings that by no means ruined it. I would recommend this to those who like horror and to those who enjoy murder mysteries. 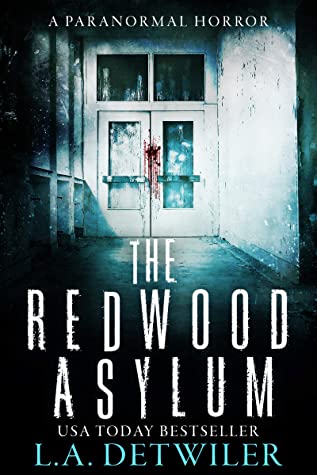