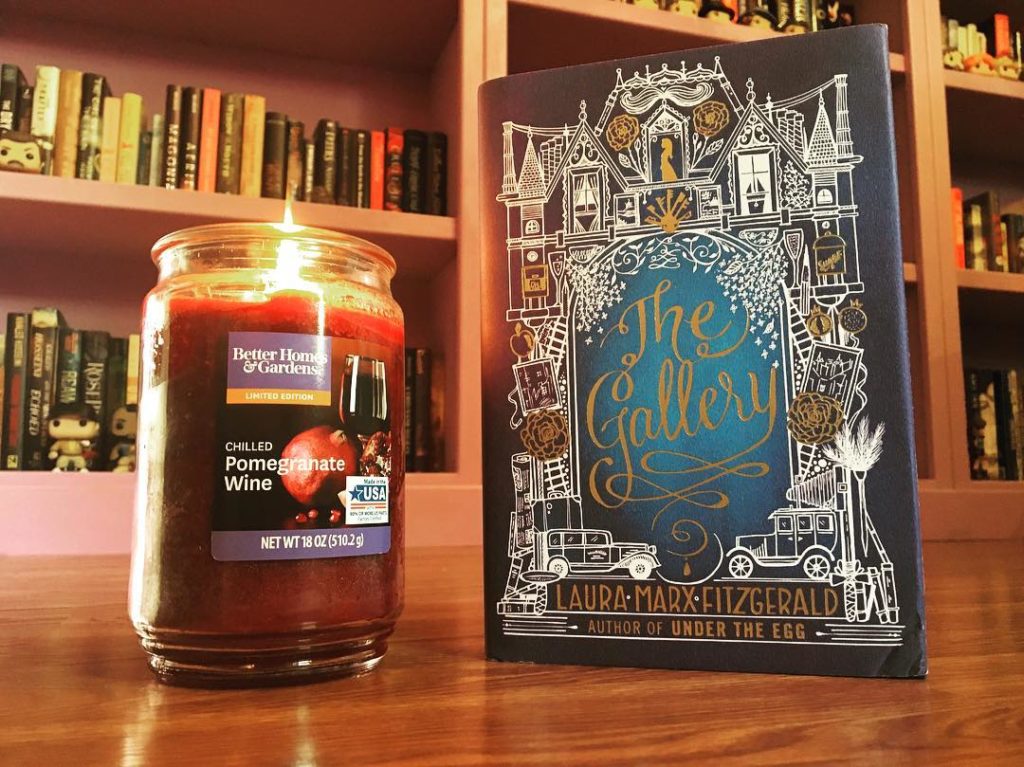 It’s 1929, and twelve-year-old Martha has no choice but to work as a maid in the New York City mansion of the wealthy Sewell family. But, despite the Gatsby-like parties and trimmings of success, she suspects something might be deeply wrong in the household—specifically with Rose Sewell, the formerly vivacious lady of the house who now refuses to leave her room. The other servants say Rose is crazy, but scrappy, strong-willed Martha thinks there’s more to the story—and that the paintings in the Sewell’s gallery contain a hidden message detailing the truth. But in a house filled with secrets, nothing is quite what it seems, and no one is who they say. Can Martha follow the clues, decipher the code, and solve the mystery of what’s really going on with Rose Sewell . . . ?

Inspired by true events described in the author’s fascinating note, The Gallery is a 1920s caper told with humor and spunk that readers will love.

This is another book with an amazingly beautiful cover! Plus, the story was pretty good too. It was simpler than I was expecting. By the time it was over, I felt like not a whole lot had happened, but it was more a lack of crazy plot twists and turns. The plot was uncomplicated and smooth, with very few bells and whistles. Martha is a spunky Irish girl who is too curious for her own good; I really liked her. She’s intuitive and doesn’t miss much. Considering the timeline is relatively short, Martha seems to grow up quite a bit throughout the story. Fitzgerald did a great job of taking a mysterious historical event and weaving in fiction to fill in the details. I feel bad for not saying more, but there’s just not much else to say without giving away more of the plot. Overall, this was great historical fiction and good for just about anybody! 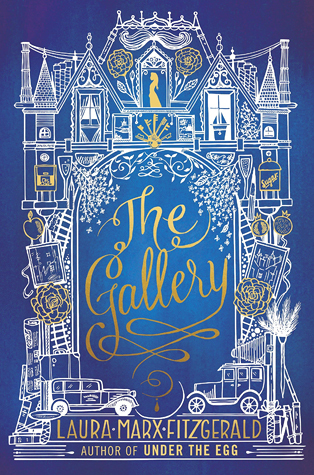