Today’s First Line Friday is unique.  It is Michael Crichton’s first novel written under a psedonym: Jeffrey Hudson. This one was originally published on April 1, 1968.

All heart surgeons are bastards, and Conway is no exception. 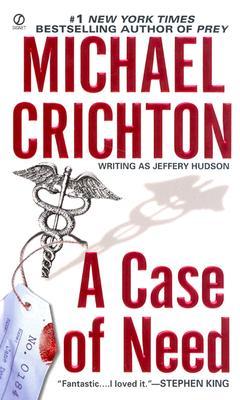 Written as Jeffery Hudson in 1968.

A Case of Need is Michael Crichton’s award-winning debut novel, written shortly after he completed his medical internship. Set against the ever-building pressure and pace of a large Boston medical center, the tensions flare-and explode-when a surgical operation tragically ends in death, raising countless questions. Was it accidental malpractice? A violation of the Hippocratic oath? Or cold-blooded murder?

My selection for this week is by Michael Crichton: 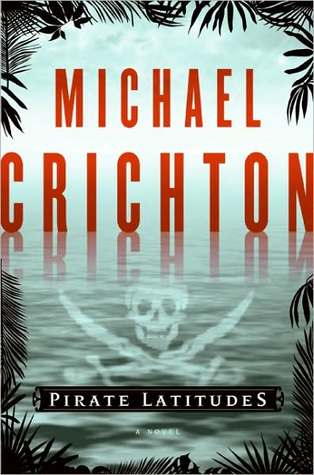 Jamaica in 1665 is a rough outpost of the English crown, a minor colony holding out against the vast supremacy of the Spanish empire. Port Royal, Jamaica′s capital, a cut-throat town of taverns, grog shops, and bawdy houses, is devoid of London′s luxuries; life here can end swiftly with dysentery or a dagger in your back. But for Captain Charles Hunter it is a life that can also lead to riches, if he abides by the island′s code. In the name of His Majesty King Charles II of England, gold in Spanish hands is gold for the taking. And law in the New World is made by those who take it into their hands.

Word in port is that the Spanish treasure galleon El Trinidad, fresh from New Spain, is stalled in nearby Matanceros harbor awaiting repairs. Heavily fortified, the impregnable Spanish outpost is guarded by the blood-swiller Cazalla, a favorite commander of King Philip IV himself. With the governor′s backing, Hunter assembles a roughneck crew to infiltrate the enemy island and commandeer the galleon, along with its fortune in Spanish gold. The raid is as perilous as the bloody legends of Matanceros suggest, and Hunter will lose more than one man before he finds himself on the island′s shores, where dense jungle and the firepower of Spanish infantry are all that stand between him and the treasure.

With the help of his cunning crew, Hunter hijacks El Trinidad and escapes the deadly clutches of Cazalla, leaving plenty of carnage in his wake. But his troubles have just begun. . . .

This is not one I have read but everyone has their favorite pirate (Mine is Captain Jack Sparrow!)

Has anyone read this one or a can recommend a good pirate novel? 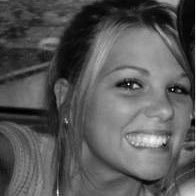 Deep in the African rain forest, near the legendary ruins of the Lost City of Zinj, an expedition of eight American geologists is mysteriously and brutally killed in a matter of minutes.

Ten thousand miles away, Karen Ross, the Congo Project Supervisor, watches a gruesome video transmission of the aftermath: a camp destroyed, tents crushed and torn, equipment scattered in the mud alongside dead bodies — all motionless except for one moving image — a grainy, dark, man-shaped blur.

In San Francisco, primatologist Peter Elliot works with Amy, a gorilla with an extraordinary vocabulary of 620 “signs,” the most ever learned by a primate, and she likes to fingerpaint. But recently, her behavior has been erratic and her drawings match, with stunning accuracy, the brittle pages of a Portuguese print dating back to 1642 . . . a drawing of an ancient lost city. A new expedition — along with Amy — is sent into the Congo where they enter a secret world, and the only way out may be through a horrifying death . . .

I have never read the novel Congo, but have seen the movie countless times.  The movie came out in 1995, and I was 15 then, the perfect age for the movie. I loved everything about Amy. I would love to know the differences between the movie and the novel.