Kim is back with her thoughts on the book and film comparison of The Reader by Bernhard Schlink. 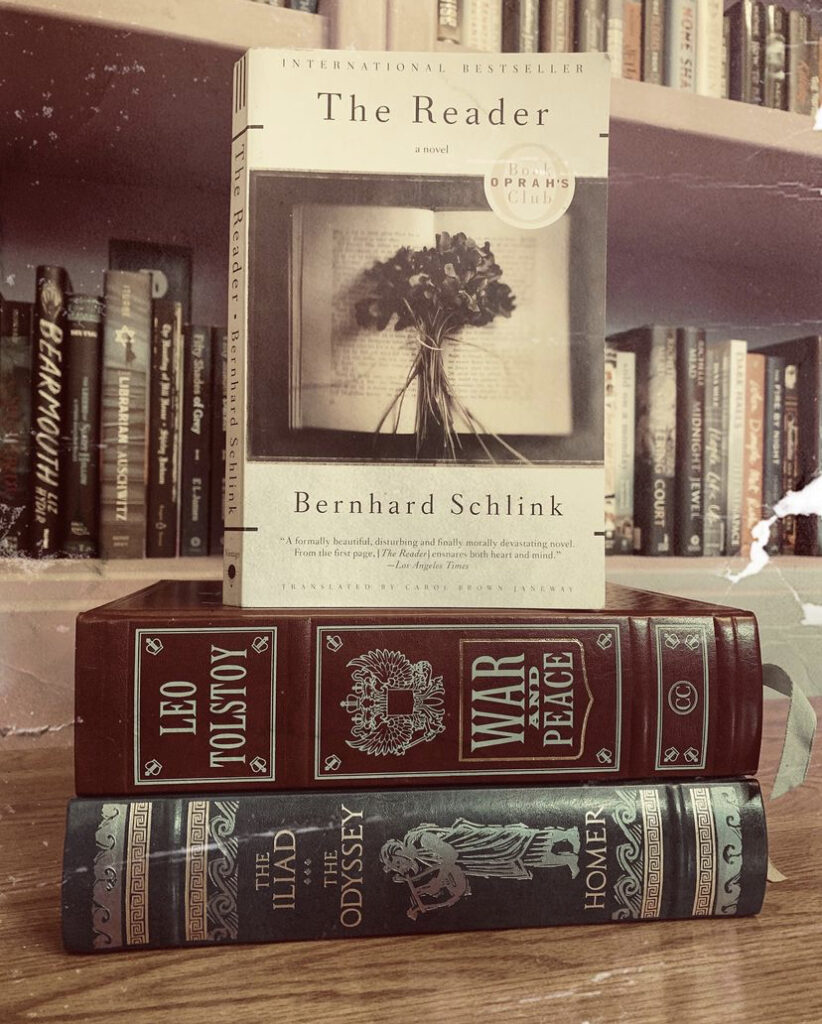 Hailed for its coiled eroticism and the moral claims it makes upon the reader, this mesmerizing novel is a story of love and secrets, horror and compassion, unfolding against the haunted landscape of postwar Germany.

When he falls ill on his way home from school, fifteen-year-old Michael Berg is rescued by Hanna, a woman twice his age. In time she becomes his lover—then she inexplicably disappears. When Michael next sees her, he is a young law student, and she is on trial for a hideous crime. As he watches her refuse to defend her innocence, Michael gradually realizes that Hanna may be guarding a secret she considers more shameful than murder. 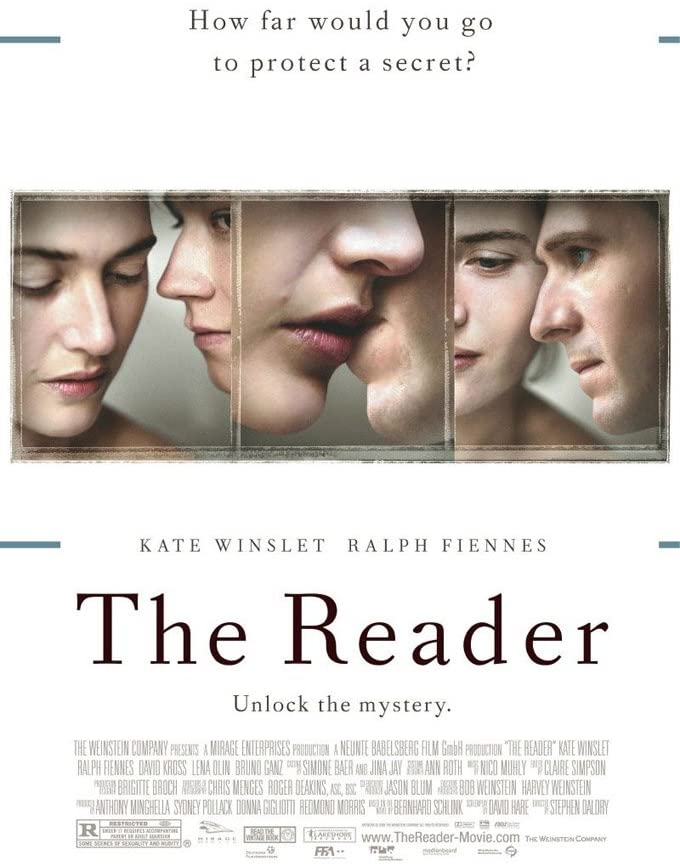 Today Kim is going to bring you a video of book to film adaption comparison of The Girl with the Dragon Tattoo by Stieg Larsson: 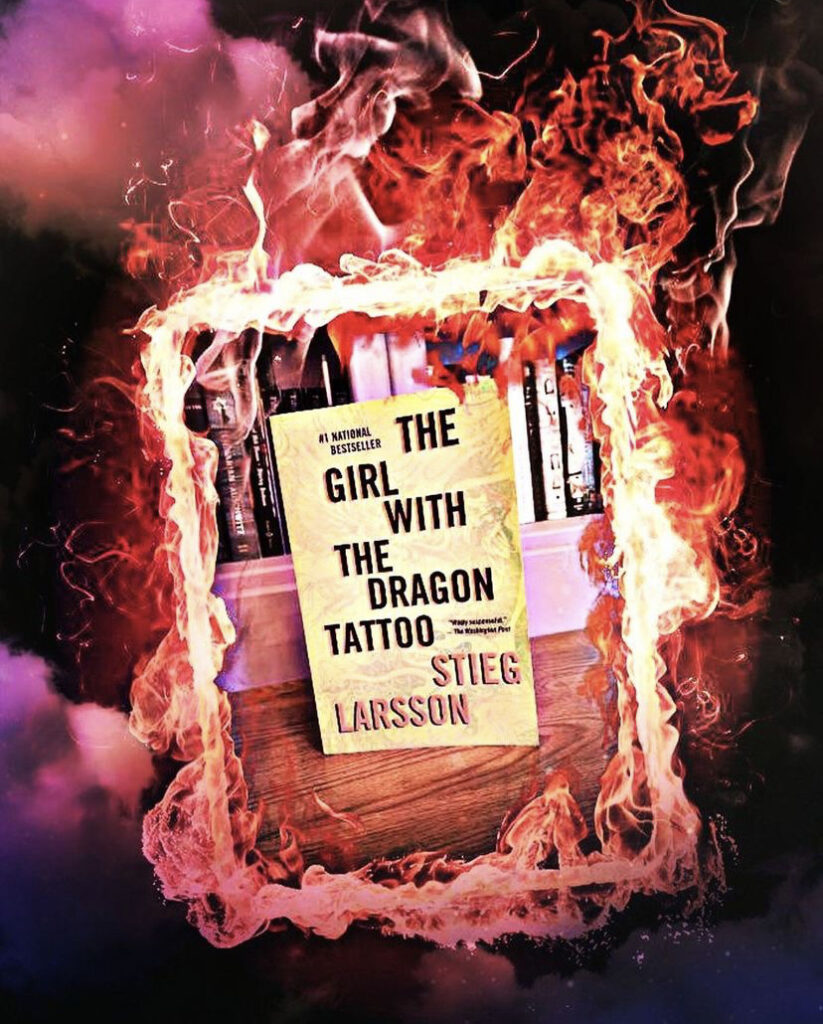 Harriet Vanger, a scion of one of Sweden’s wealthiest families disappeared over forty years ago. All these years later, her aged uncle continues to seek the truth. He hires Mikael Blomkvist, a crusading journalist recently trapped by a libel conviction, to investigate. He is aided by the pierced and tattooed punk prodigy Lisbeth Salander. Together they tap into a vein of unfathomable iniquity and astonishing corruption. 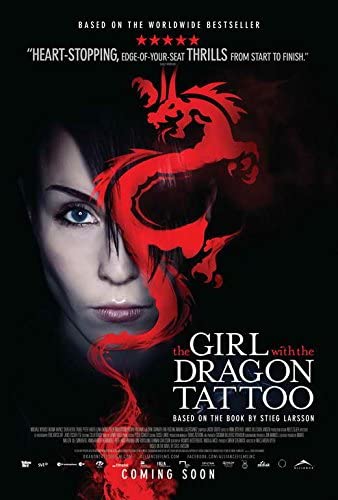 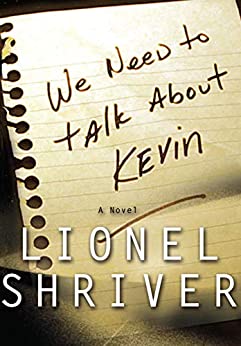 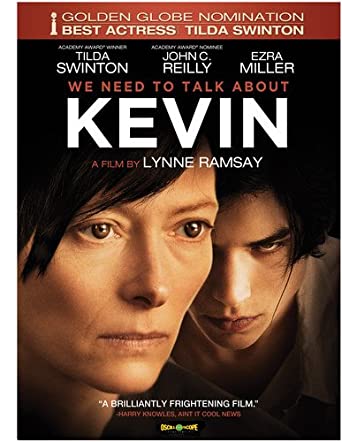 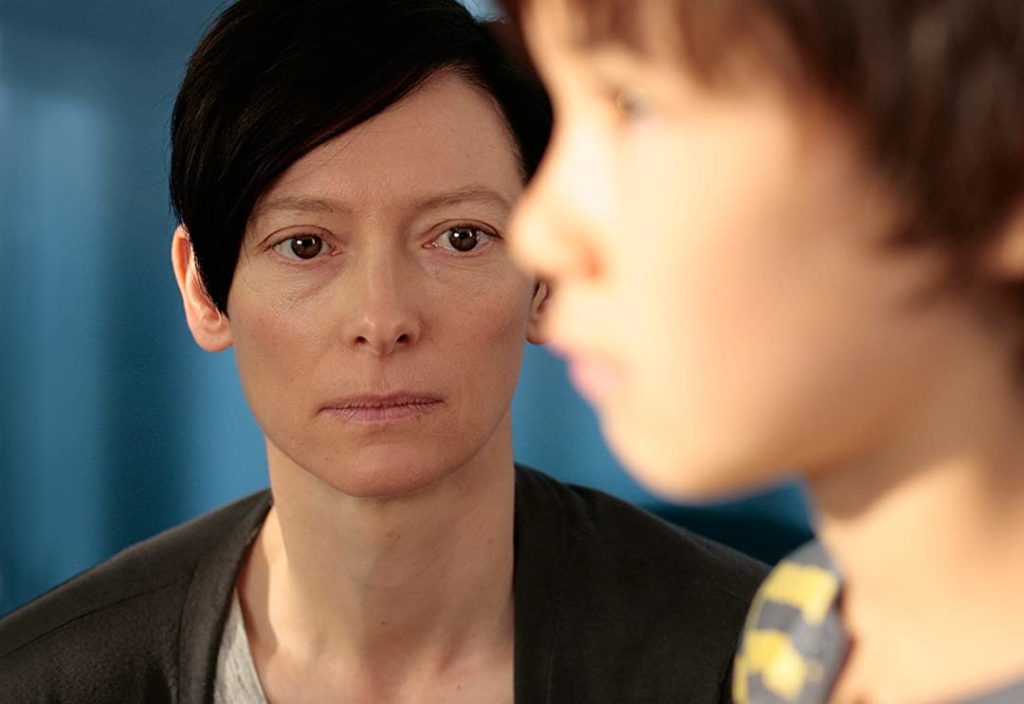