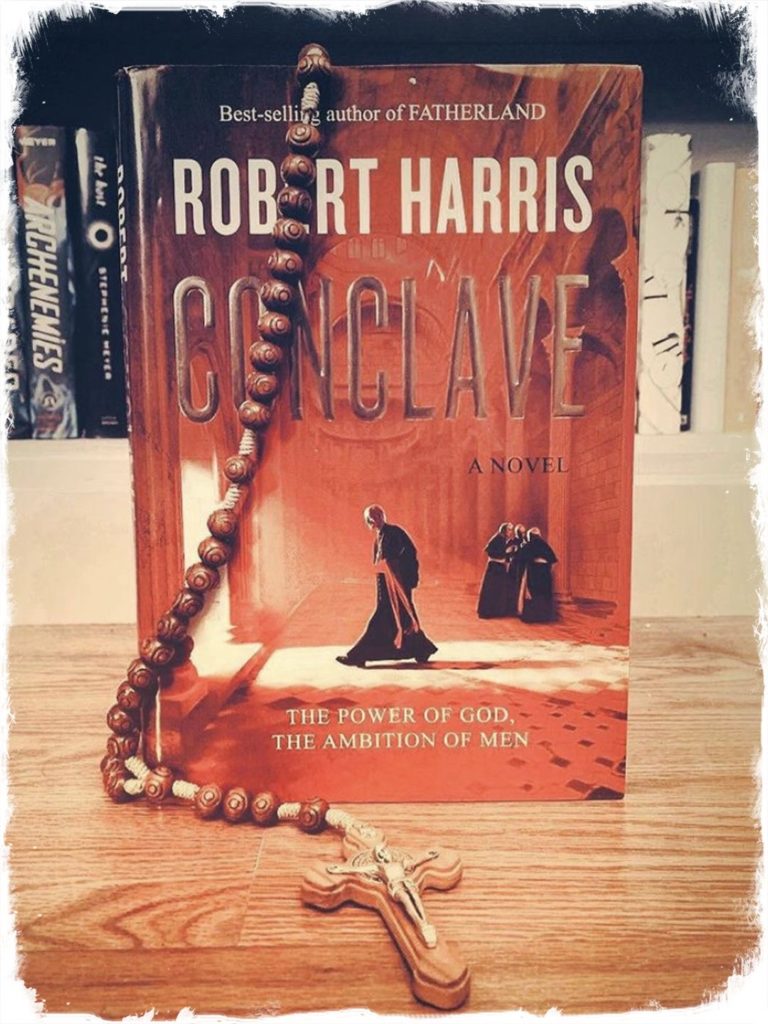 The Pope is dead.

Behind the locked doors of the Sistine Chapel, one hundred and eighteen cardinals from all over the globe will cast their votes in the world’s most secretive election.

They are holy men. But they have ambition. And they have rivals.

Over the next seventy-two hours one of them will become the most powerful spiritual figure on earth.

Robert Harris has reawakened my love of tiny details. Normally I’m not that detail oriented with anything in real life, but you offer to take me on an hour by hour tour of the actions of Chamberlain at Munich or, in this case of the College of Cardinals picking a new Pope, then you bet your booty I’m gonna say yes while jumping up and down and feeling out in my pants. I acknowledge that a book about the Conclave is probably not that appealing to most, and certainly not to Catholics. If there’s anything I learned from this book, it’s that very little within the Vatican has to do with religion and politics play a bigger role in Conclave than the Holy Spirit. Since I’m not a Catholic, I wasn’t offended by anything I read, however, I wouldn’t recommend this to any Catholics.

There were certain things that I thought were relatively predictable so at first I was feeling smug that I had figured it all out barely halfway through. But then I got to the end, where I realized that I had been so distracted by the predictable, that I completely missed the twist. And oh what a twist! I really liked this book and I’d recommend it to any who love those little nitty gritty details of culture and history. 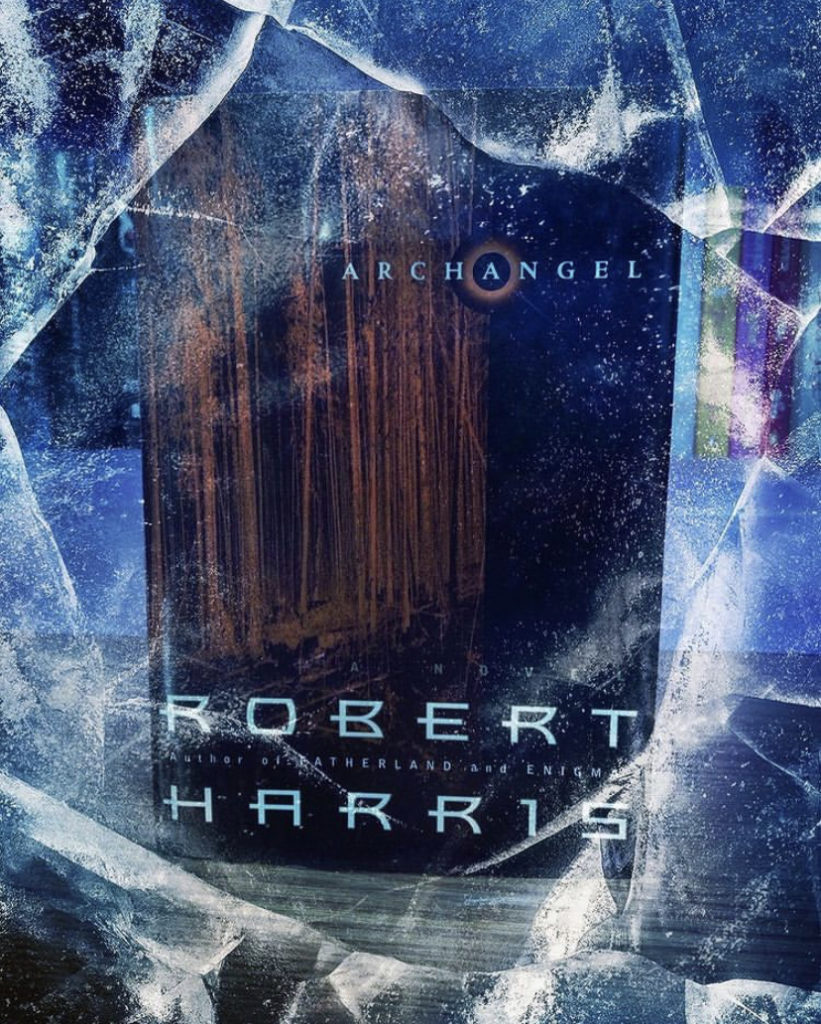 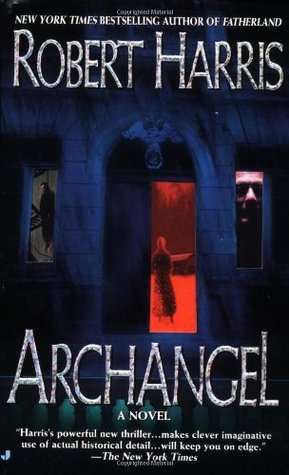