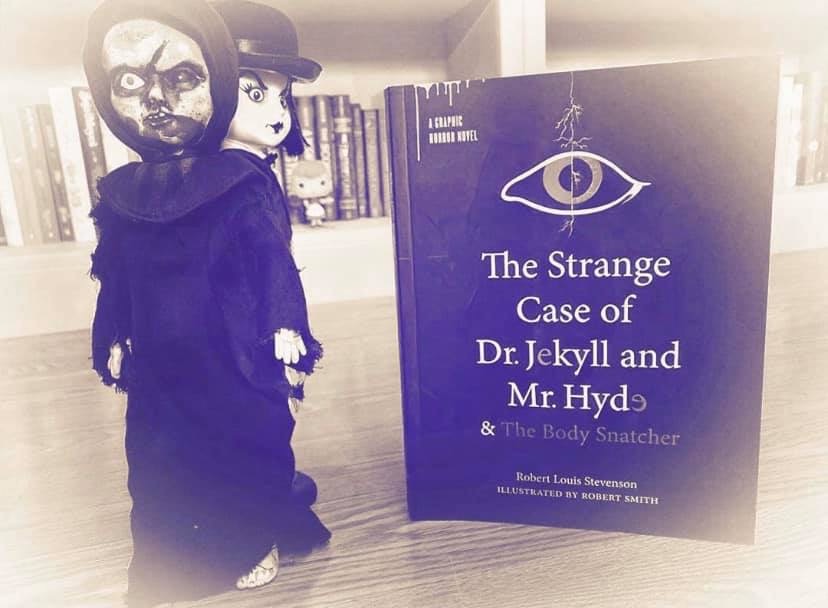 The dark tale of Dr. Jekyll and Mr. Hyde by Robert Louis Stevenson was first published in 1886. The novella went on to become one of the most well-known horror stories of all time and has been adapted for numerous film, TV and stage productions. Here it is retold in graphic format through Robert Smiths visually arresting illustrations.

Also included is the short story The Body Snatcher, a fictionalised account of the exploits of Mr Burke and Mr Hare, two real-life grave-robbers who operated in Edinburgh in 1828.

Anyone who hasn’t read Dr. Jekyll and Mr. Hyde needs to drop what they’re doing and go read it right now! It’s a classic tale of horror and the duality of man. Does a man have both angel and demon living within him? Do the actions of his inner demon define him? Obviously, the best is the original short story, but this graphic novel is a pretty good substitute. Normally I don’t like graphic novels, but I decided to give this one a try. I enjoyed it. The art is not Michelangelo by any means, but it’s engaging and colorful and conveys the plot nicely. The Body Snatcher story is also a good one and doesn’t take long. Both stories are creepy and perfect for a quick horror fix. Overall, this book is a good one for those who like graphic novel adaptations! 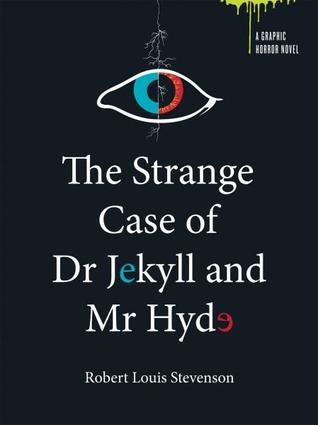