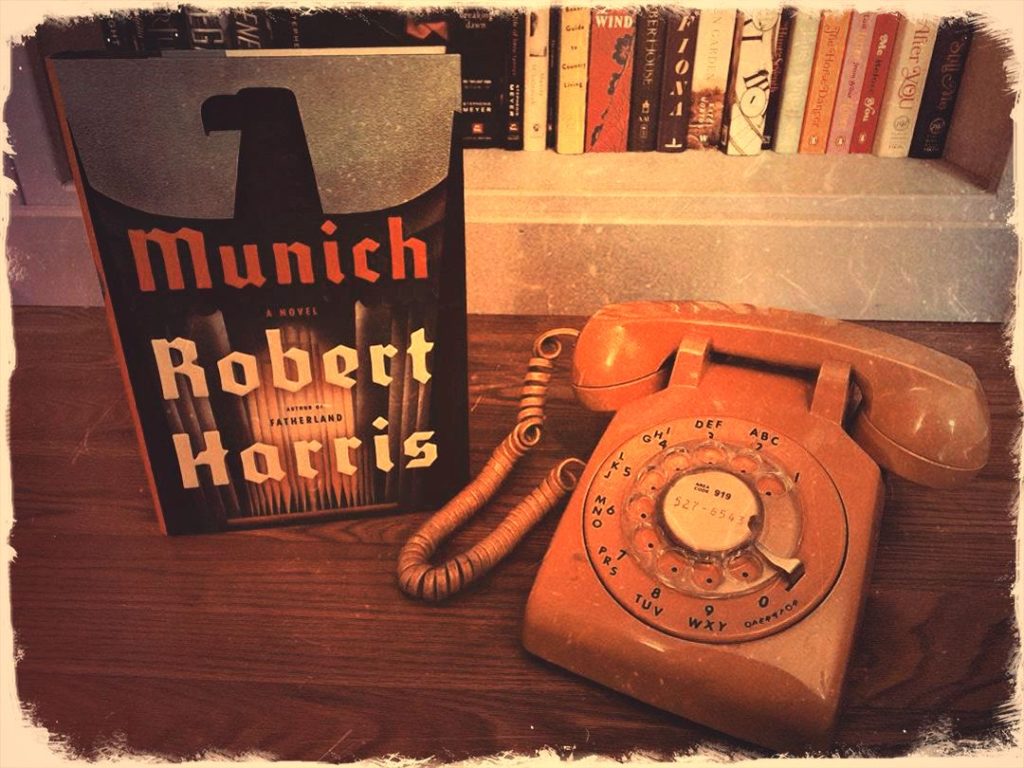 Guy Legat is a rising star of the British diplomatic service, serving in 10 Downing Street as a private secretary to the Prime Minister, Neville Chamberlain. Rikard von Holz is on the staff of the German Foreign Office–and secretly a member of the anti-Hitler resistance. The two men were friends at Oxford in the 1920s, but have not been in contact since. Now, when Guy flies with Chamberlain from London to Munich, and Rikard travels on Hitler’s train overnight from Berlin, their paths are set on a disastrous collision course. And once again, Robert Harris gives us actual events of historical importance–here are Hitler, Chamberlain, Mussolini, Daladier–at the heart of an electrifying, un-put-downable novel.

I found this randomly in the bargain books at Books-a-Million and it sounded interesting, so I bought it. Strangely enough, I picked it up soon after I bought it. I can’t say everyone is going to like it. It’s a micro history of a 3-day period that ended with PM Chamberlain declaring that he had achieved “peace for our time”. I was worried that it would get tedious with all those little details, but I found myself drawn into those little details and I kept going back to it in my mind, wondering what was going to happen next.

I’ve always been critical of Chamberlain’s appeasement policy with Hitler; however, hindsight is 20/20 and Harris did a great job of breaking down Chamberlain’s reasoning for why he pursued that policy. While I still disagree with him, he has gained a little respect in my mind. Add a little bit of intrigue between Legat and Hartmann and you have a complete, fictional yet still historical look at the 3 days in September 1938. I enjoyed it so much that I bought 4 more of Harris’s books to add to my TBR!

Great book, but I’d really only recommend it to those who have an active interest in micro history. 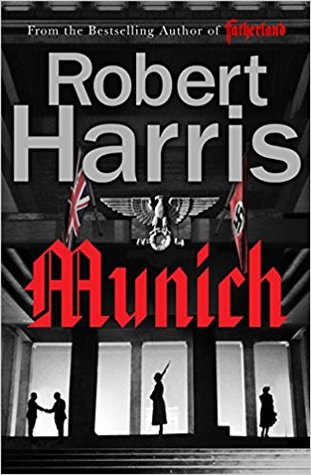