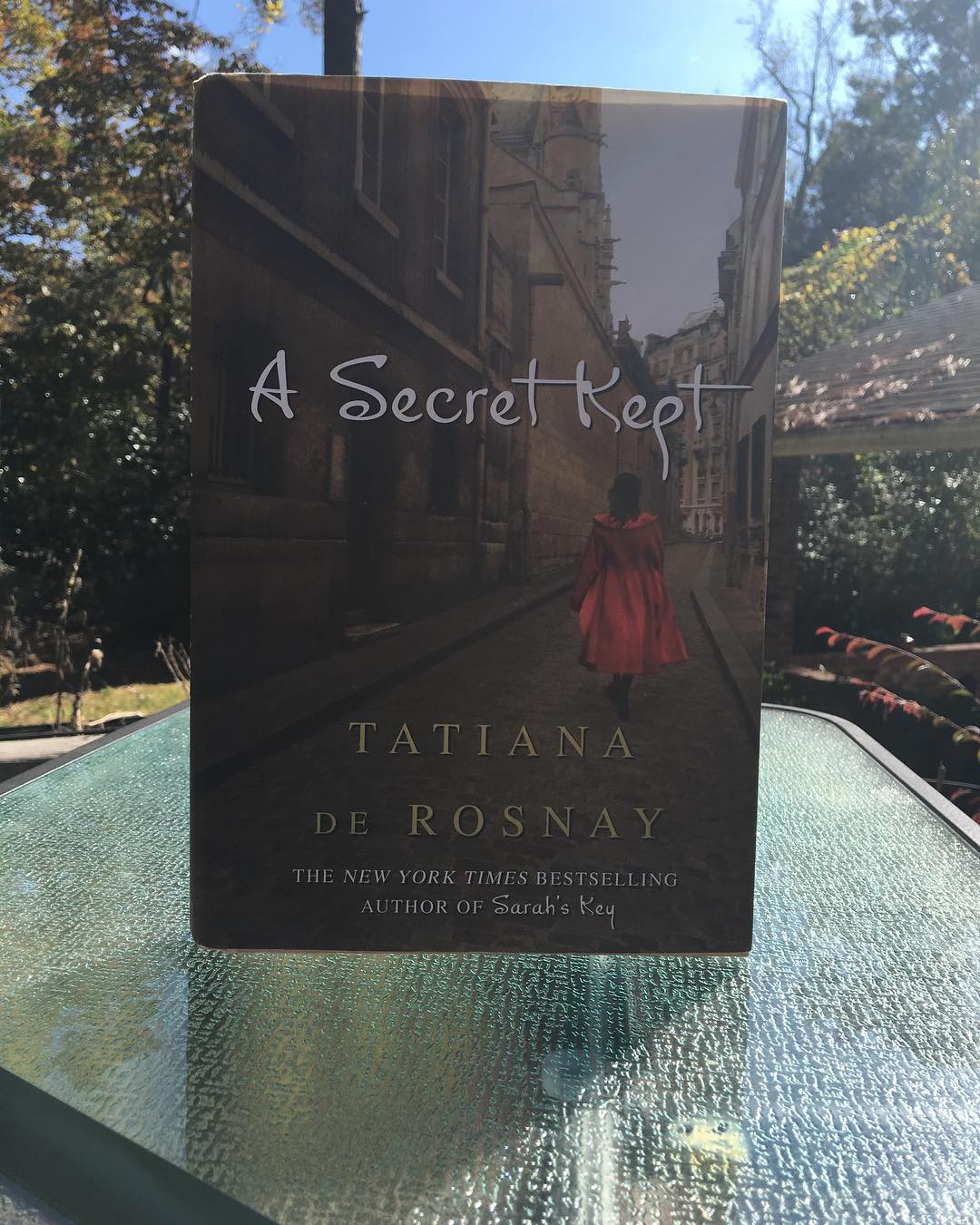 It all began with a simple seaside vacation, a brother and sister recapturing their childhood. Antoine Rey thought he had the perfect surprise for his sister Mélanie’s birthday: a weekend by the sea at Noirmoutier Island, where the pair spent many happy childhood summers playing on the beach. It had been too long, Antoine thought, since they’d returned to the island—over thirty years, since their mother died and the family holidays ceased. But the island’s haunting beauty triggers more than happy memories; it reminds Mélanie of something unexpected and deeply disturbing about their last island summer. When, on the drive home to Paris, she finally summons the courage to reveal what she knows to Antoine, her emotions overcome her and she loses control of the car.

Recovering from the accident in a nearby hospital, Mélanie tries to recall what caused her to crash. Antoine encounters an unexpected ally: sexy, streetwise Angèle, a mortician who will teach him new meanings for the words life, love and death. Suddenly, however, the past comes swinging back at both siblings, burdened with a dark truth about their mother, Clarisse.

Trapped in the wake of a shocking family secret shrouded by taboo, Antoine must confront his past and also his troubled relationships with his own children. How well does he really know his mother, his children, even himself? Suddenly fragile on all fronts as a son, a husband, a brother and a father, Antoine Rey will learn the truth about his family and himself the hard way.

By turns thrilling, seductive and destructive, with a lingering effect that is bittersweet and redeeming, A Secret Kept is the story of a modern family, the invisible ties that hold it together, and the impact it has throughout life.

This was truly a page turner. I read this book in a 6-hour period and in just about one sitting. The synopsis really fascinated me; I love juicy family secrets! And the funny thing is, this family secret ended up being pushed to the back burner and doesn’t come out until nearly the end! I mean, De Rosnay dangled it in front of my face for the first several chapters and then nothing! Melanie got in her car accident and forgot it! At first, I thought I was going to die of curiosity, but then the more I read, the less I noticed.

I got so involved with Tonio and his life and his family. His emotional roller coaster is the only reason I gave this book 4 stars. I’m not going to be unrealistic and say that men can’t have emotional issues, but dang, whether it’s a man or woman, sometimes it gets to the point that it just gets annoying! Grow up, get over it, get back to living your life. Strangely enough, Tonio’s teenage kids didn’t actually annoy me at all. SHOCKER! I know!! Yeah, they acted like annoying teenagers, but Tonio and Astrid finally stepped up and decided to be parents and it worked.

I liked Melanie a lot. She’s a pretty cool lady. I’ve been in a bad car accident and struggled with my memory afterward so I totally get what she went through. And of course, the thing that I really want to write about is the secret that you’re not supposed to know until you read the book . . . so I won’t give it away. All I’m going to say is that this book could have strayed into the political realm and gotten preachy, but it didn’t. De Rosnay handled the issue very well and almost stayed neutral. She simply gave an account with no judgement on either side. I would recommend this to anyone wanting historical fiction, or anyone wanting an easy, yet involved read. 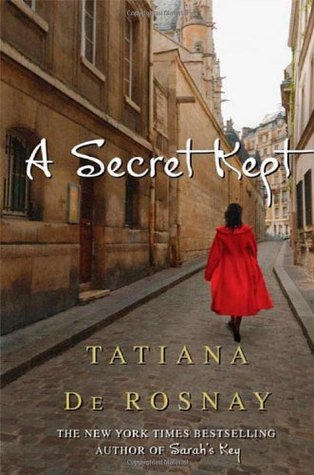