Today I am helping in the cover reveal for Taylor Saville’s newest novel, which is available NOW!  I also get to be the first to share with you the name of this novel:  What is the title?????

First, here is a little about the novel:

It is a standalone at 433 pages and it is available on Kindle and Paperback….

The title to Taylor’s newest novel is:

Can the cure for a bleak and meaningless life be found outside yourself? Can you find freedom from the plague of your existence in a sea of wire? Most importantly, is there ever any significance in a life… an identity you create outside your physical reality?

Mick Caverly wanted to find out. Depressed and socially inept, he creates an alluring persona on the internet. A persona he builds an entire world around, captivating thousands in the process with his sleeping talent as a writer. Though as the haze of his contrived popularity thickens, he loses sight of the only person he ever truly needed to connect with…

Now what does the cover look like?????? Keep scrolling to find out!! 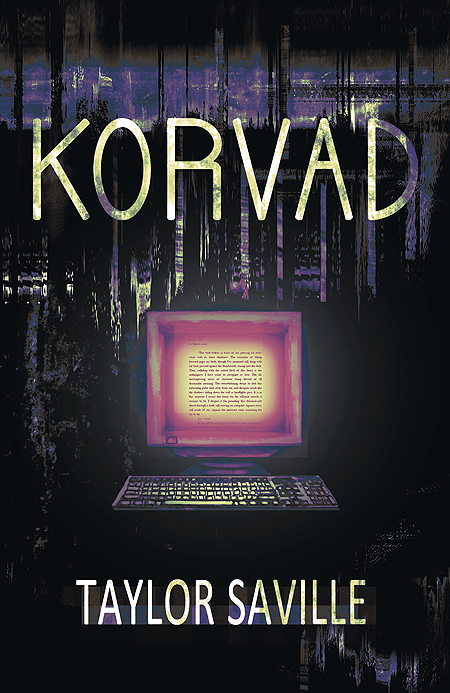 I also get to share an excerpt with you! This is an excerpt of Mick Caverly’s writing:

Rust and Rot
by Mick Caverly

“The void widens in front of me, piercing my every sense with its sheer blackness. The sensation of falling forward grips my body, though I’ve remained still, lying with my back pressed against the floorboards, staring into the dark. Then, colliding with the rotted flesh of this heart, is the nothingness I have come to recognize as home. The all-encompassing sense of existence being devoid of all discernible meaning. The overwhelming desire to feel this infuriating pulse drift away from me, and dissipate much like the shadows sliding down the wall as headlights pass. It is in this moment I resent this heart for the efficient muscle it remains to be. I despise it for pounding this chemical-rich blood through a body still moving on autopilot. Against every will inside of me. Against the incessant voice screaming for me to die.
Let it break.
If I could be anything, I would be a piece of tempered glass. Struck with a single, wayward bullet, only to shatter into thousands of pieces. You would enjoy the sight of it, yet would not even be tempted to pick up one, tiny piece of me. You would not even have the thought to take me with you, nestled somewhere in your pocket. It is my deepest desire, to know you want a piece of me for yourself. Any piece at all, and I offered you everything. I would have stabbed myself in the heart if you only wanted to lick the knife. I would have laid down and made love to every demon you posses. I would have jumped without a parachute into the deepest chasm on earth, and painfully, I turned this worthless soul inside out in search of anything for you to love. Yet I returned empty handed. I returned a lesser man than you remembered.
Let it end.
After the collapse, I’m now overwhelmed by this desire to see royal blue water. To clasp soil and let it burrow into the callouses on my hands. The unexpected and unwarranted desire to live in spite of everything. In spite of this self-hatred still corroding the lining of my consciousness. Threatening to force the barrel against my temple once more, and yet I could almost imagine what it’s like to weep. Though I can’t remember if tears feel hot or cold against skin. I can’t remember what it felt like to revel in sun and wind, yet somehow this broken spirit has lifted its head enough to see the horizon.
Let it endure.
Rust and rot encase my mind, and yet an ocean churns beneath it. An ocean teeming with everything I’ve forgotten and am slowly beginning to remember. The mind awakens from this self-induced stupor, vomiting forth everything it couldn’t say, and I’m left standing in the blaring sunlight, unable to cope with the ability to think.  Unable to cope with the sudden and forceful realization of the self. While the familiar nothingness still gnashes its teeth, it is now doing so behind me. It is now following me, rather than ravaging me day after day while I lie motionless. It is now propelling me forward, rather than dragging me into deeper, colder water.
Where I go from here doesn’t matter. Whether I live or die doesn’t matter. What matters to me now is what I put forth into this world before I finally sink. Before I finally succumb entirely to what may never fully release me…” 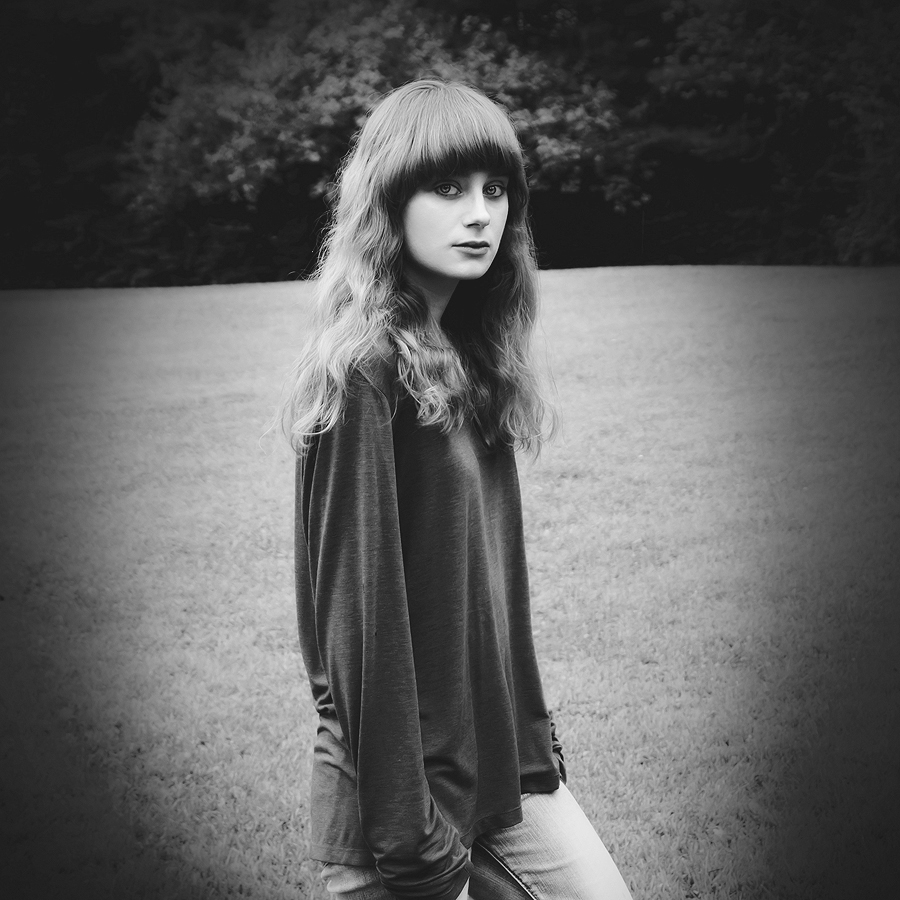 Taylor Saville is the author of Jagged Mind, and while it is not her first novel, it is the first novel she chose to publish. Her husband, Jeffrey Smith, or Ascending Storm, is a professional artist and designs all of her book covers. She has a new title, Korvad, just released, and a fantasy trilogy that is well under way. She is also currently writing three new novels simultaneously, so expect many more titles in the future. She will be an author to look out for!