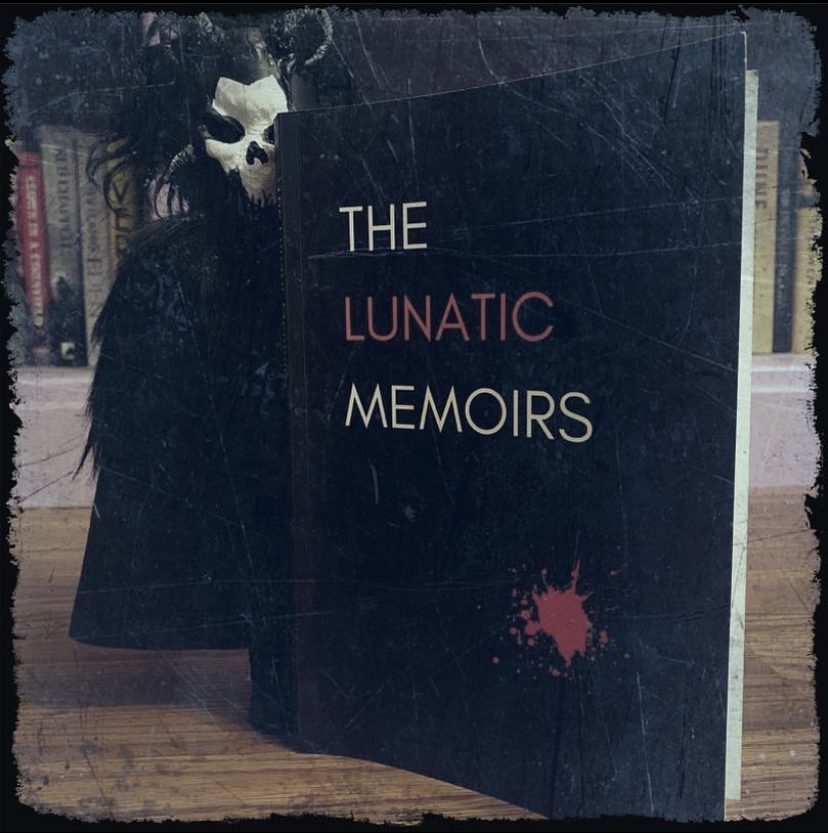 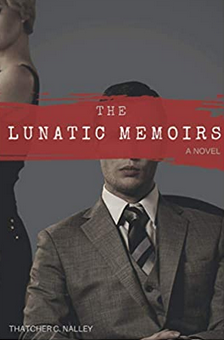 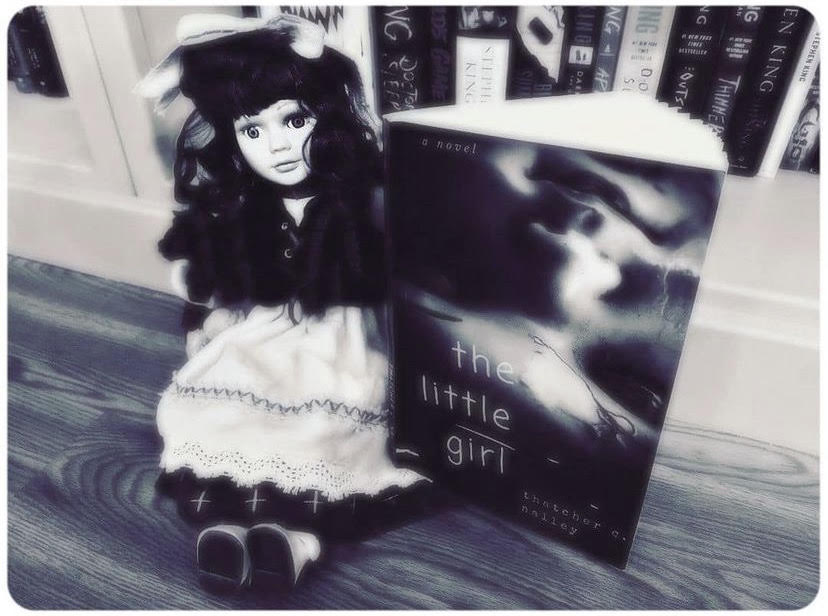 “Why does God make bad people?”

Little Molly had asked this often. Therapist Lindy Wellbrook never answered. Yet if the counselor would have just answered, even in just the simplest of terms, could it have prevented the little girl from suddenly jumping to her death? Lindy could deliberate this over and over, but as she was about to find there was would be no easy answer.

The little girl Molly sees her world as being the princess in The Land of Pretty, that she has the power to communicate with dolls, and that her friend Pen protects her though no one can see him.

Only one of them is right.

Lindy Wellbrook is a new therapist hungry for the challenge to get clients through a speedy recovery. She has no time for those who sit in self-pity. Her approach is to get clients up and on with their lives in the quickest time possible. No matter how deep the wound.

Then Molly walked in. Eager to prove that her theories of recovery are accurate, even with traumatic cases, Lindy takes on the troubled 8 year old Molly. Having no idea what she is about to take on. In the easy first steps Lindy quickly first finds herself in the bizarre imaginary world called “Pretty” and that Molly is convinced she can talk to dolls. But when Molly’s volatile split personality Pen surfaces, the therapy turns fierce for he will stop at nothing to sabotage the little girl’s recovery. However, Lindy will stop at nothing to get Molly through a fast track of recovery, not even Pen.

Things take a drastic change when Molly suddenly jumps to her death and Lindy is left baffled in wondering where the sessions had gone tragically wrong. In an obsession to find out the therapist relives the past therapy sessions through recorded tapes. This time when Lindy listens her outlook on Molly’s horrific childhood takes a whole different direction. Each tape brings a new twist and turns everything Lindy thought she knew about Molly, Pen, The Land of Pretty, and even herself upside down. The closer Lindy gets to the truth the more she realizes that maybe some things are best left unanswered.

Especially the question – “Why does God make bad people?”

This one shocked me. I read Letters from the Looney Bin and adored it. I wasn’t expecting this one to be almost as good. I like the medium of letters and recordings and Nalley knows how to do them well. I was half expecting something paranormal in this book, but it’s definitely more Criminal Minds than Paranormal Activity. I liked seeing into the process of psychology and therapy and the inner workings of the therapist’s mind. The twist was rather unexpected and I never stopped wanting to turn the page. I wasn’t a huge fan of all the relationship drama that was woven in, but that was really my only problem. The story was complete and the characters were intriguing! I am definitely going to keep reading Nalley! 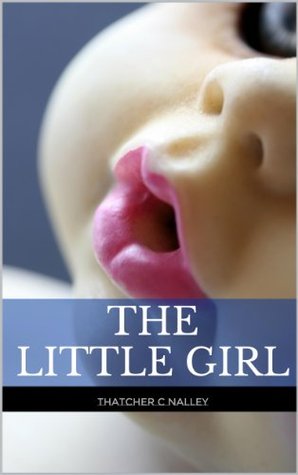 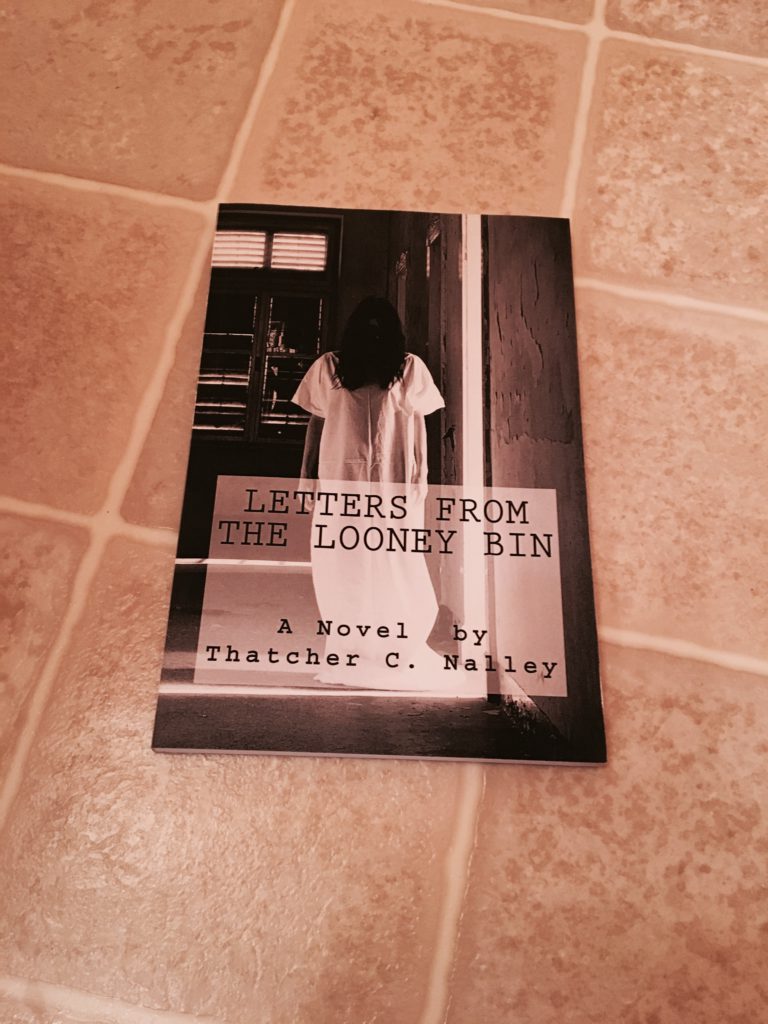 LETTERS FROM THE LOONEY BIN is a #1 Amazon Bestseller! In the late 1970s the Emerson Rose Asylum became completely abandoned – all the patients, doctors, staff, vanished and were never seen again. The events circling this mass exodus have been one of the most baffling disappearances in history. Until now. A stack of bundled letters was found inside a tattered asylum mattress during the Emerson demolition. These letters, all addressed to the pseudonym Dr. Quill, were written by the patients as they documented the demise of the Emerson Rose Asylum. The patients innocently convey their dire pasts while the events occurring hint toward dark happenings outside their doors. Haunting, their words conjure feelings both grim and promising, as they secretly conjure a plan of mass exodus from the volatile institution. The names have been changed, but the stories have not. Though their identities are protected, the essence of these patients’ challenges, triumphs, corruptions, salvations, and most of all, their human spirit, remains untouched. Their journey will become your journey as the patients chronicle their final months in these, Letters from the Looney Bin.

Here’s another one that I can’t tell if it’s real or not! I definitely seem to gravitate towards books like that! And this one is really good! Crazy people are so fascinating. Combine the insane with an insane asylum and a conspiracy, then you have Letters from the Looney Bin. I loved reading all about why each inmate has been committed. And then to see their discontent with their doctors. I know that this will probably show my ignorance, but dude, I’d love to go to an asylum! Who wants to come visit Emerson Rose Asylum with me? Ivan won’t come with me to any abandoned buildings . . . he doesn’t want to get arrested. Where’s the fun in that?? Well, I read this book in one sitting. I found it intriguing and mysterious and downright engrossing! I absolutely recommend this to anyone who enjoys psychiatric hospitals or mysteries or secret conspiracies! An awesome 5 star read!! 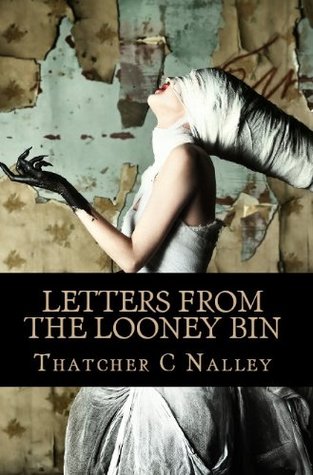 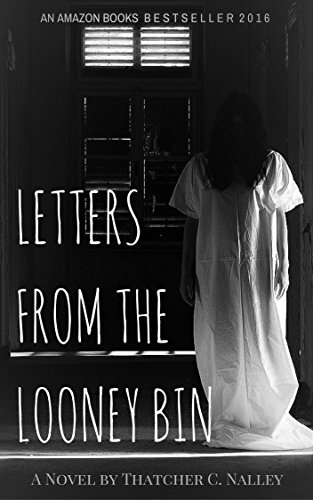