Tag: The Red Hand of Fury 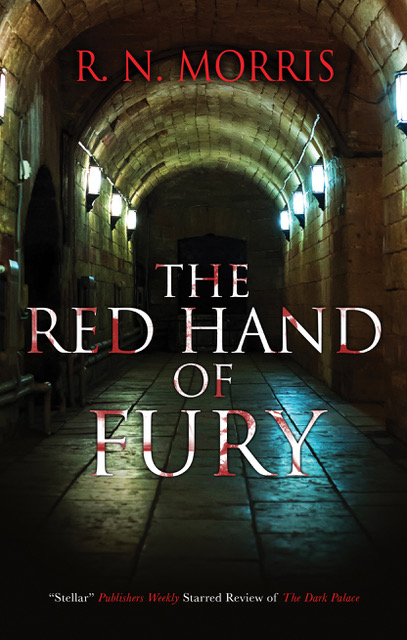 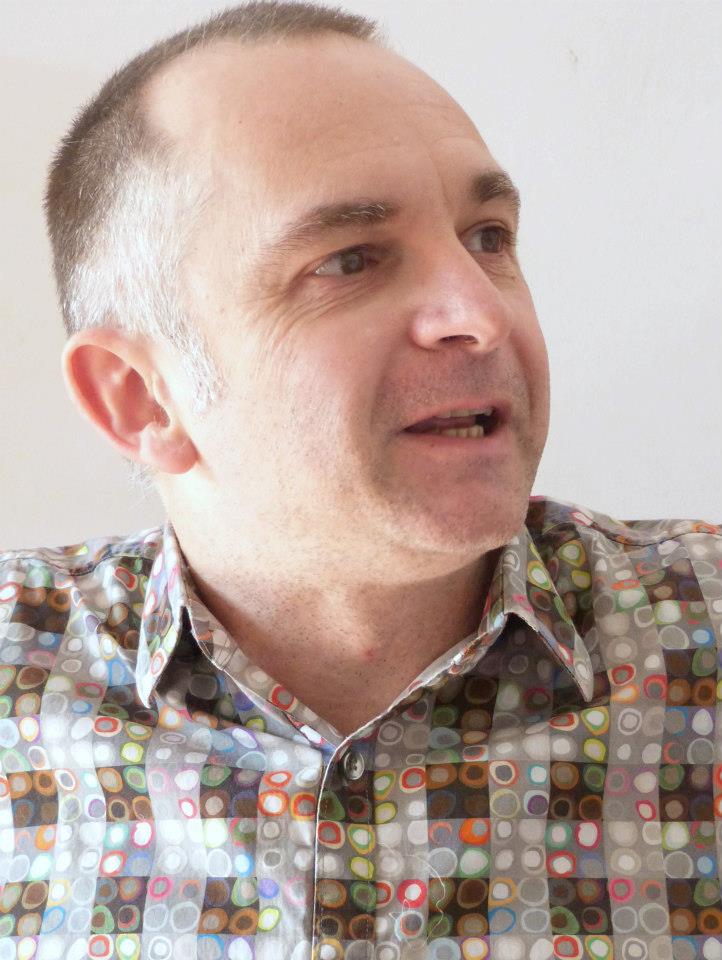