Today I am helping in the cover reveal for the upcoming novel The Years Between Us by Cheyanne Young.   This one will be coming out soon!

When Emma Fitzgerald said she needed a break, she didn’t mean in the time continuum. After losing her boyfriend to her mortal enemy, Emma heads to Granny’s house for the summer to do some good old fashioned sulking. When she wakes up, she (and her phone) have somehow traveled back in time to the year 2004.

Her uncle, who is a teenager now, warns her not to do anything that could alter the future. But then an unexpected encounter results in all evidence of her mortal enemy vanishing from her phone. Texts, photos—everything. She no longer exists. 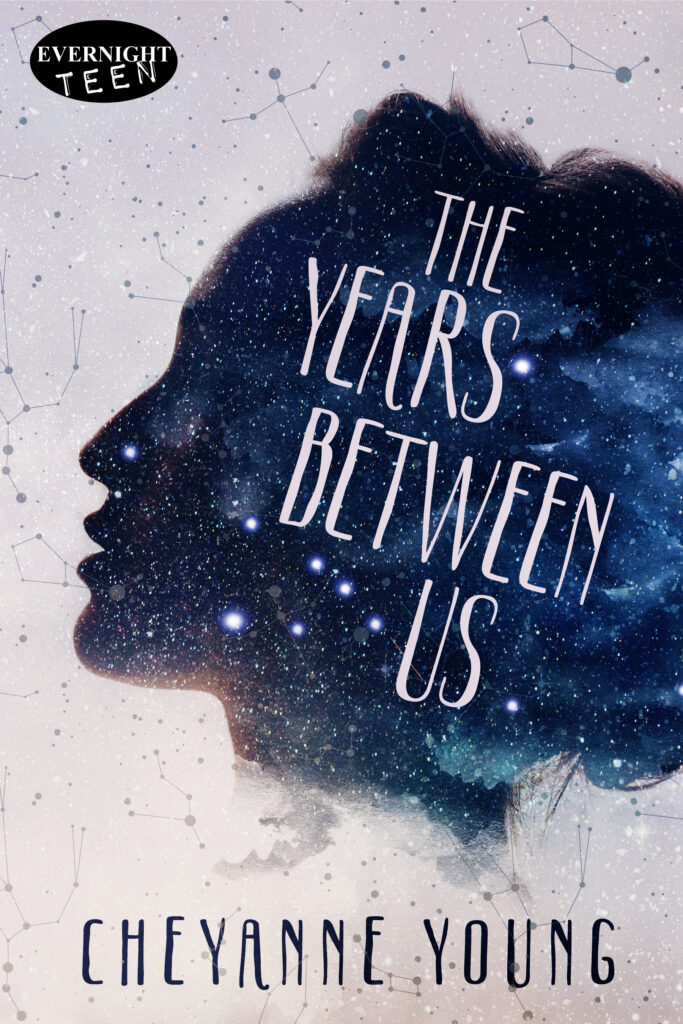 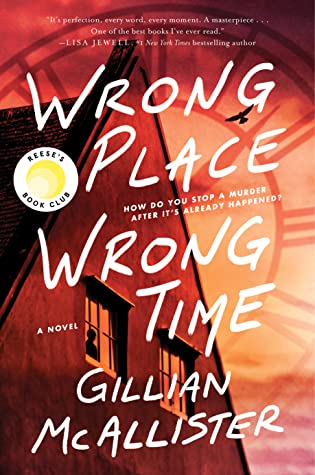