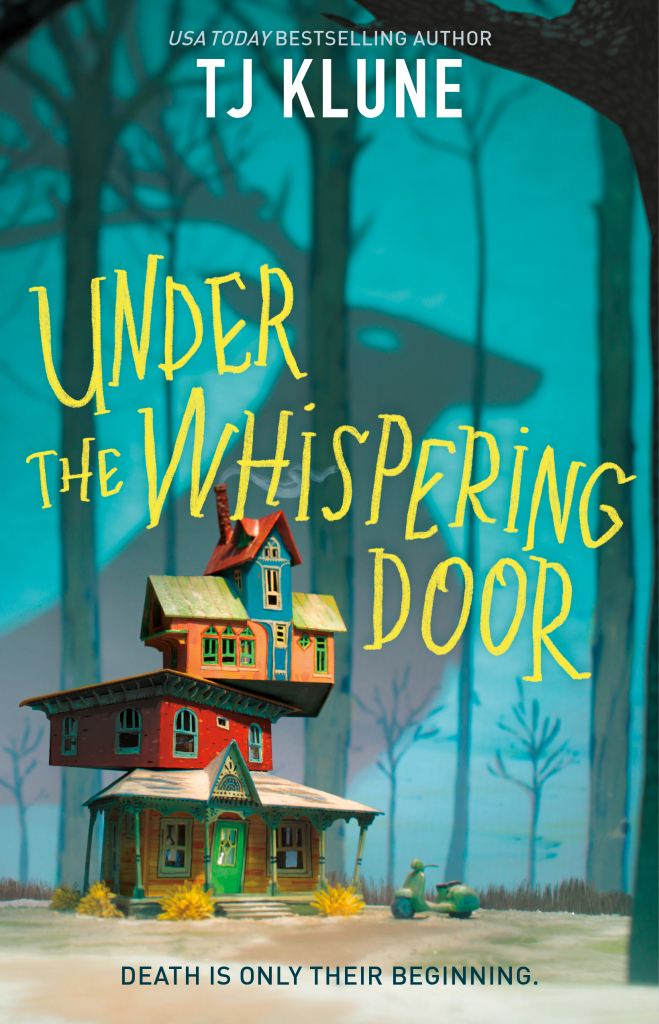 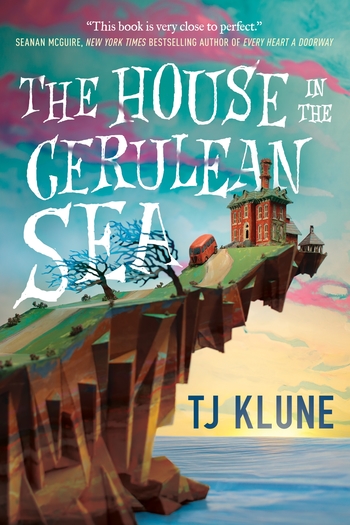 A magical island. A dangerous task. A burning secret.

Linus Baker leads a quiet, solitary life. At forty, he lives in a tiny house with a devious cat and his old records. As a Case Worker at the Department in Charge Of Magical Youth, he spends his days overseeing the well-being of children in government-sanctioned orphanages.

When Linus is unexpectedly summoned by Extremely Upper Management he’s given a curious and highly classified assignment: travel to Marsyas Island Orphanage, where six dangerous children reside: a gnome, a sprite, a wyvern, an unidentifiable green blob, a were-Pomeranian, and the Antichrist. Linus must set aside his fears and determine whether or not they’re likely to bring about the end of days.

But the children aren’t the only secret the island keeps. Their caretaker is the charming and enigmatic Arthur Parnassus, who will do anything to keep his wards safe. As Arthur and Linus grow closer, long-held secrets are exposed, and Linus must make a choice: destroy a home or watch the world burn.

An enchanting story, masterfully told, The House in the Cerulean Sea is about the profound experience of discovering an unlikely family in an unexpected place—and realizing that family is yours.

The House in the Cerulean Sea is one that people have been talking about and one several people selected to read in June for Diverseathon.  Two of my friends whose opinions I respect (Yami and Beccie) both read it and loved it so I decided to request the audiobook from my Libby app. It took two months for me to be able to get it, and I loved it as well!

From the book description this book did not interest me.  But I decided to give it a try and I am glad I did listen to Beccie and Yami!  We have Linus who is a stickler for the rules and he has also worked at his government job as a case worker in the same position for many years (This sounds so familiar!!! ) He is summoned by those at the top of DICOMY (The Department in Charge Of Magical Youth) who are known as Extremely Upper Management (OMG! That is such a government title!) Linus is given a new assignment: He is to spend a month at the Marsyas Island Orphanage, where there are just 6 children, but these are not just any magical children as they are ‘extra special’. One of the children is even the Anti-Christ…..

Cerulean Sea is just so much fun!  You get attached to these children right away. My favorite child is Chauncey then followed very closely by Lucy. Everything is covered in this book, it is heart warming with some mystery in it with fabulous characters. Even Linus as our main character who is just an average nobody, he grows on you as he changes throughout the novel.  This novel is about belonging, family of a different sort, and not hating or fearing what you don’t understand.

I listened to the audiobook version and highly recommend it.  Narrated by Daniel Henning and he played each child with a distinct voice.  His portrayal of Linus sounded similar to Ryan Reynolds, so I pictured a very serious Ryan Reynolds with glasses and slicked back hair as I listened.  And I loved my picturing of Ryan Reynolds as Linus!  (Hint Hint Hollywood: Give Ryan Reynolds this role when it becomes a film/series!)

This is a novel that everyone should read and love and maybe even learn something too!

“A home isn’t always the house we live in. It’s also the people we choose to surround ourselves with.”

The House in the Cerulean Sea is highly recommended.