Kim recently did some pet sitting and what did she do with the money she earned from that? Buy books of course! This time she chose Book Outlet. She videoed her unboxing below: 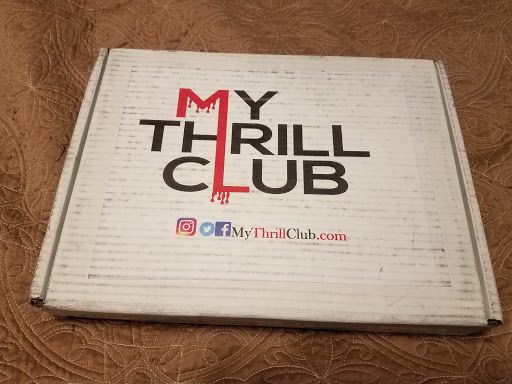 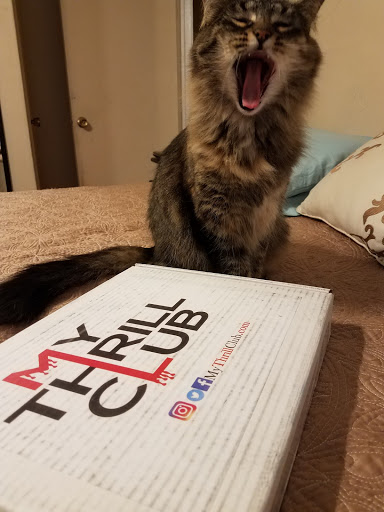 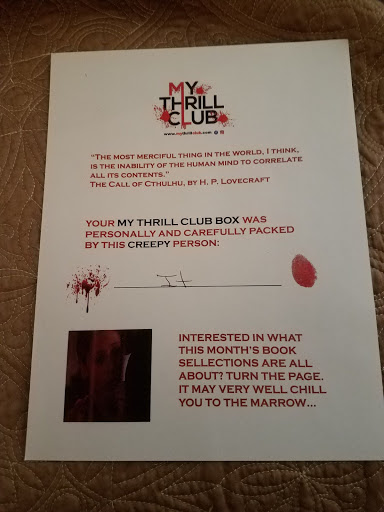 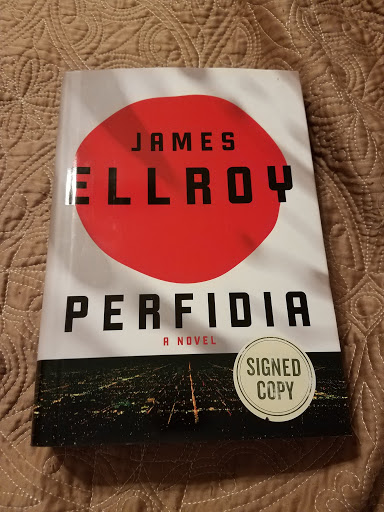 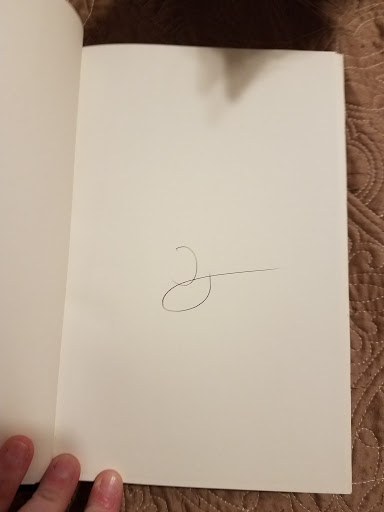 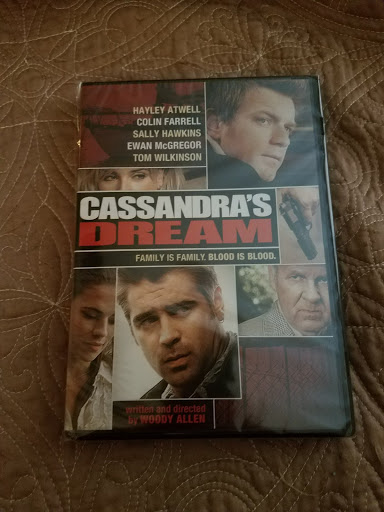 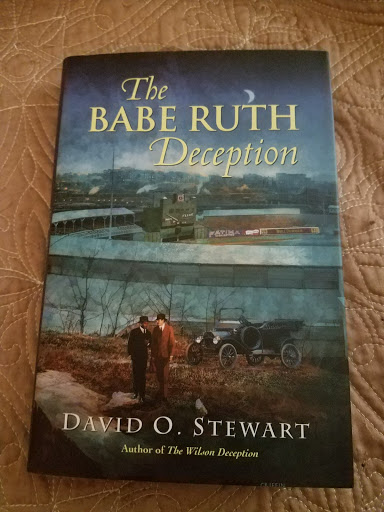 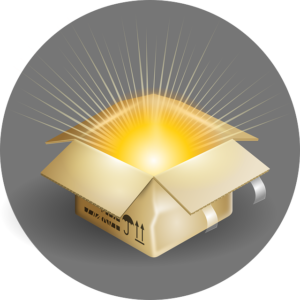 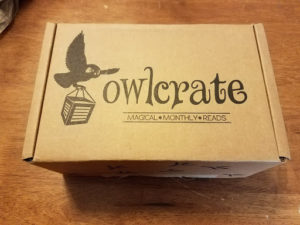 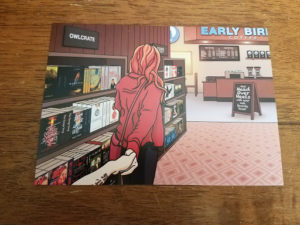 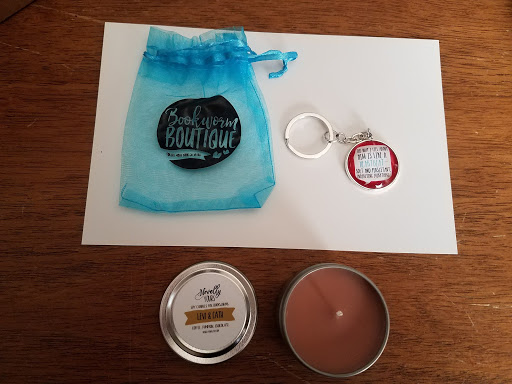 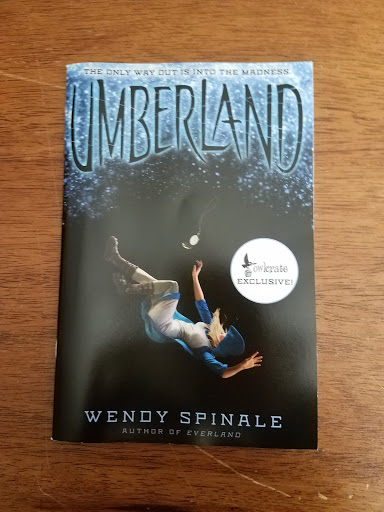 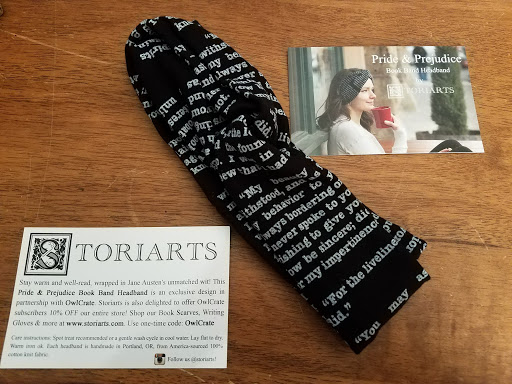 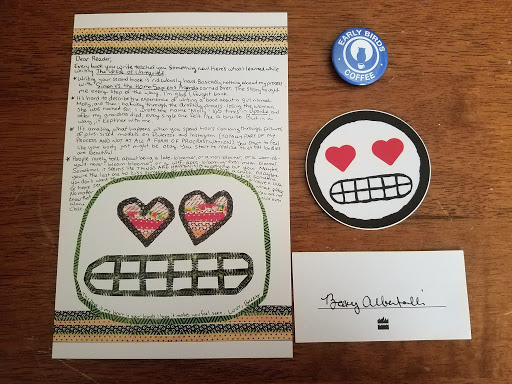 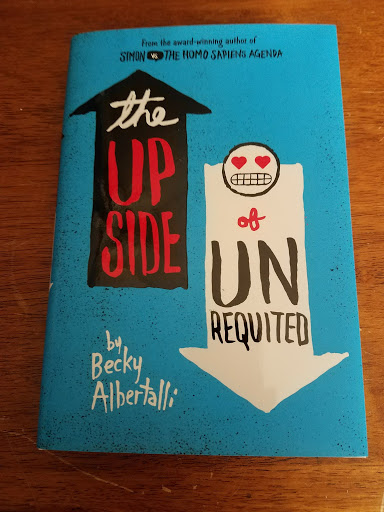