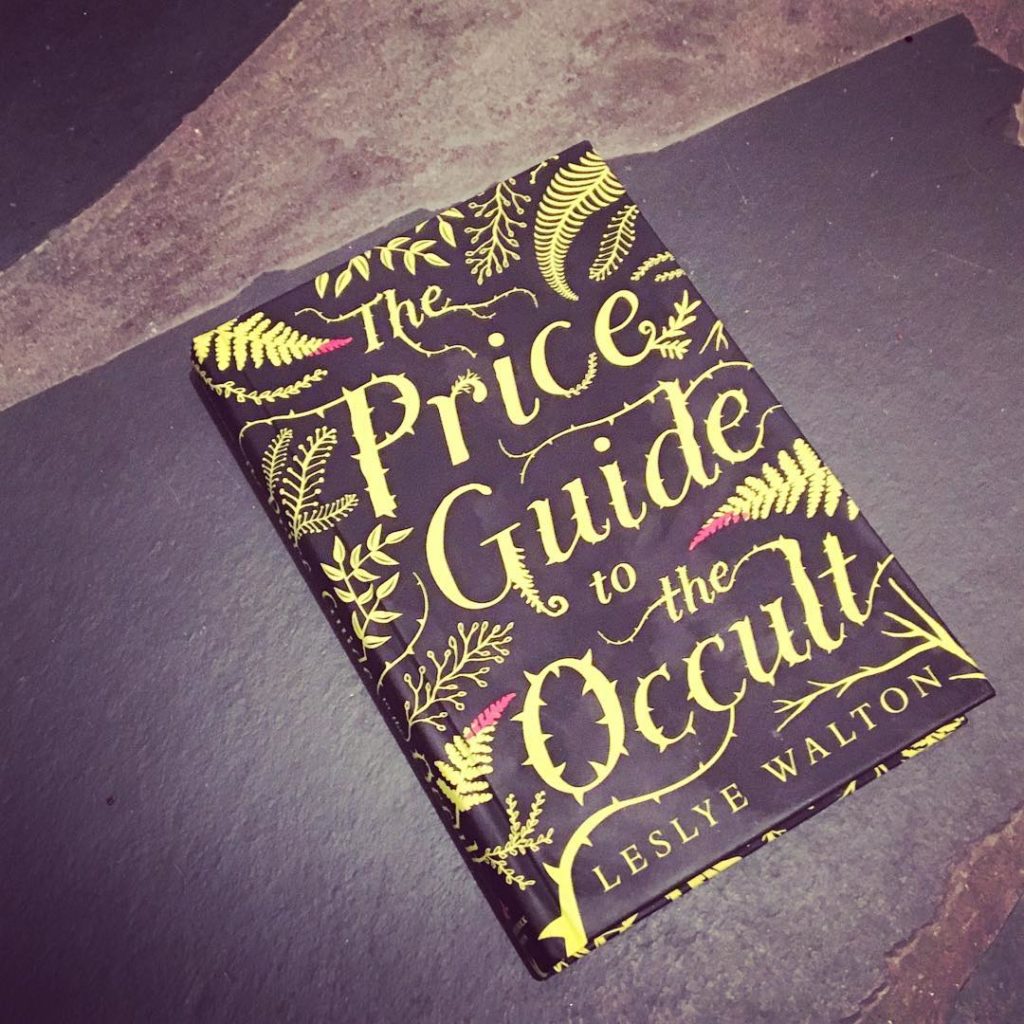 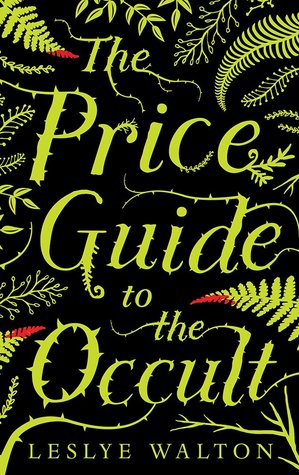 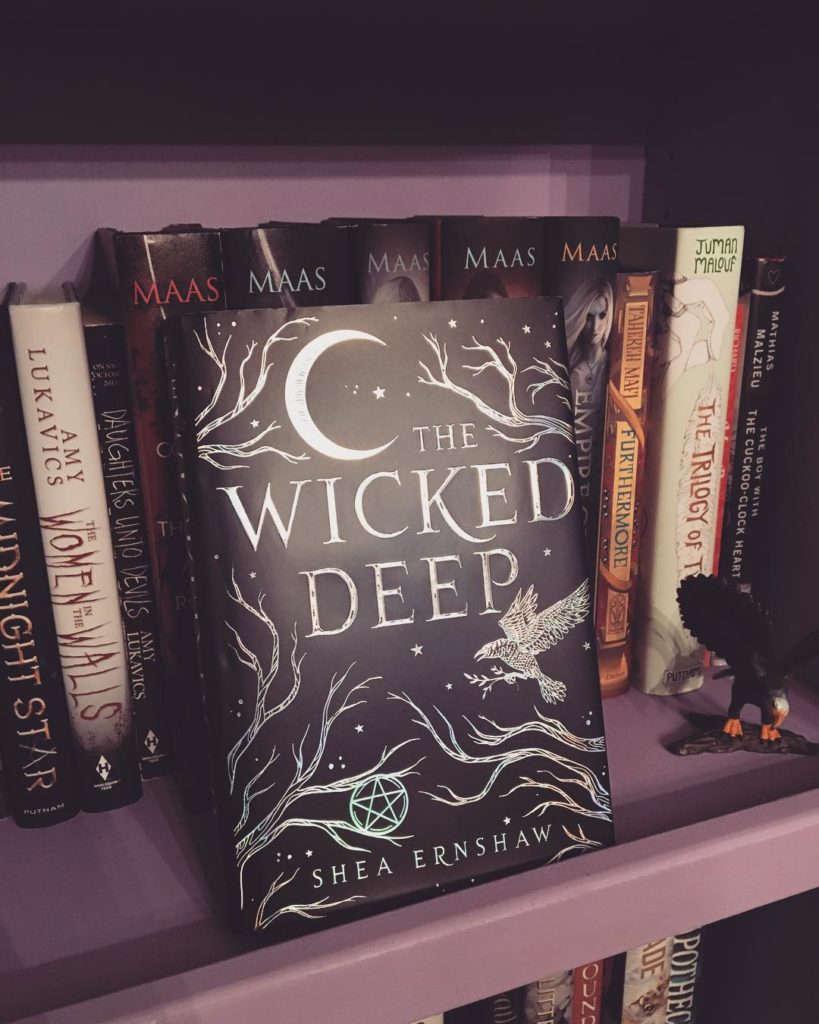 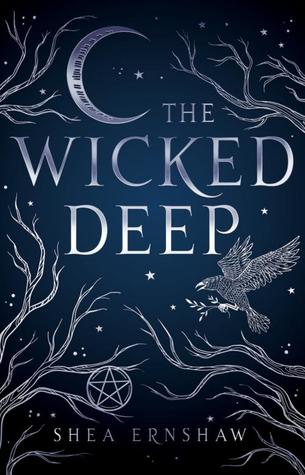 This week Kim reviews the How to Hang a Witch series by Adriana Mather. With Halloween this month, this was the perfect time for these books to be read and reviewed. This looks to be a series that I would enjoy!

Books in the Series:
How to Hang a Witch
Haunting the Deep

How to Hang a Witch: Salem, Massachusetts, is the site of the infamous witch trials and the new home of Samantha Mather. Recently transplanted from New York City, Sam and her stepmother are not exactly welcomed with open arms. Sam is the descendant of Cotton Mather, one of the men responsible for those trials—and almost immediately, she becomes the enemy of a group of girls who call themselves the Descendants. And guess who their ancestors were? If dealing with that weren’t enough, Sam also comes face to face with a real, live (well, technically dead) ghost. A handsome, angry ghost who wants Sam to stop touching his stuff. But soon Sam discovers she is at the center of a centuries-old curse affecting anyone with ties to the trials. Sam must come to terms with the ghost and find a way to work with the Descendants to stop a deadly cycle that has been going on since the first accused witch was hanged. If any town should have learned its lesson, it’s Salem. But history may be about to repeat itself.

Haunting the Deep: Samantha Mather knew her family’s connection to the infamous Salem Witch Trials might pose obstacles to an active social life. But having survived one curse, she never thought she’d find herself at the center of a new one. This time, Sam is having recurring dreams about the Titanic . . . where she’s been walking the deck with first-class passengers, like her aunt and uncle. Meanwhile, in Sam’s waking life, strange missives from the Titanic have been finding their way to her, along with haunting visions of people who went down with the ship. Ultimately, Sam and the Descendants, along with some help from heartthrob Elijah, must unravel who is behind the spell that is drawing her ever further into the dream ship . . . and closer to sharing the same grim fate as its ghostly passengers.

I really liked this series! I saw the book trailer for How to Hang a Witch and thought it was going to be a movie! Yeah stupid me still falls for book and fan made trailers! But, I still thought the story sounded really cool so I bought the book! I loved it! There’s so much history weaved through all the fiction in such a fascinating way! And strangely enough, the high school drama didn’t bother me. Mather managed to make everything bigger than just a retelling of Mean Girls. The stakes were life and death so the problems have intention behind them. The mystery and magic were compelling and even when I read it for the second time, it held me till the very end!

My main issue with this book is Elijah. And I love Elijah, that’s what makes me so sad!! I’ve said it before that I dislike love triangles . . . very much hate them! And of course, in walks Samantha Mather and 2 guys automatically go after her!

*****Ok, SPOILER ALERT! He is dead!!! It can’t work!! Why not go for the nice, happy, alive dude??? Thankfully, the relationship is explained a little more in Haunting the Deep, but c’mon!!!! End of Spoiler***** Alright, I’m done. Aside from the triangle, I actually really loved this book.

Haunting the Deep is a very unique book, in a really good way! I’ve never read anything like it. Sure, there are books about the Titanic, but nothing about the spirits of the people who died being stuck there forever! And to make myself feel better, I’ll say that I did get a blurp of awareness about who’s behind it all. It was a little blurp, but it was there! Mather kept the mystery going and had me hooked and questioning the whole time. The reason I gave this book 4 stars is because of the hint of politics she slipped in. I don’t want to hear about “white privilege” when 1. I don’t believe in it, and 2. the entire dang cast is white!! Why the self-sabotage???? However, I did like the characters better in this book. I like it a whole lot better when everyone is on the same side and being friends. And Mrs. Meriwether is my hero. Can someone open a Sugar Spells Bakery in my town? Seriously, my new goal is to try to make all the things that Mrs. Meriwether made in these two books. I recommend this series to anyone who loves historical fiction. I also believe these books are safe for readers of all ages, barely any language at all.