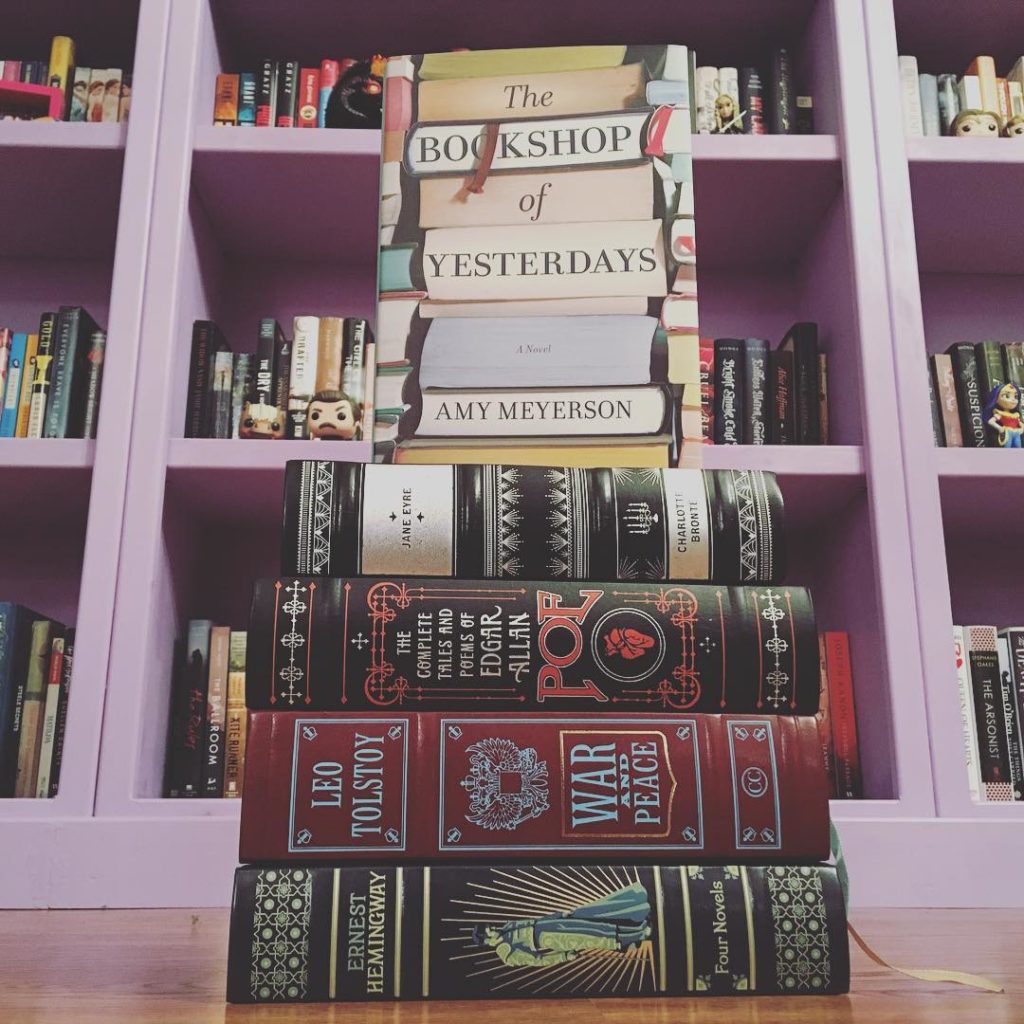 A woman inherits a beloved bookstore and sets forth on a journey of self-discovery in this poignant debut about family, forgiveness and a love of reading.

Miranda Brooks grew up in the stacks of her eccentric Uncle Billy’s bookstore, solving the inventive scavenger hunts he created just for her. But on Miranda’s twelfth birthday, Billy has a mysterious falling-out with her mother and suddenly disappears from Miranda’s life. She doesn’t hear from him again until sixteen years later when she receives unexpected news: Billy has died and left her Prospero Books, which is teetering on bankruptcy–and one final scavenger hunt.

When Miranda returns home to Los Angeles and to Prospero Books–now as its owner–she finds clues that Billy has hidden for her inside novels on the store’s shelves, in locked drawers of his apartment upstairs, in the name of the store itself. Miranda becomes determined to save Prospero Books and to solve Billy’s last scavenger hunt. She soon finds herself drawn into a journey where she meets people from Billy’s past, people whose stories reveal a history that Miranda’s mother has kept hidden–and the terrible secret that tore her family apart.

Bighearted and trenchantly observant, The Bookshop of Yesterdays is a lyrical story of family, love and the healing power of community. It’s a love letter to reading and bookstores, and a testament to how our histories shape who we become.

I found this book at the Barnes and Noble 50% Book Haul. The cover is beautiful and the description sounded fascinating. I did like reading this book, which is why I gave 3 stars. The scavenger hunt that Billy sent Miranda on was interesting and I love the setting of a LA bookstore. I enjoyed hearing about trying to save the store and the love that each employee had for it and for books. Unfortunately, there were other problems that kept me from giving a higher score. The really sad part is that there wouldn’t have been a story had the characters actually acted like adults. I’m gonna steal something from another review because it perfectly sums up this book: “drama for drama’s sake.” Everyone acting like immature teenagers, treating everyone else like immature teenagers, not communicating, blaming everyone else, feeling sorry for themselves, caring only for themselves . . . and it got to the point where it was downright obnoxious!

If my mother treated me the way Suzy treats Miranda, then I’d have a problem too! And If I treated my mom the way Miranda treats Suzy, well then my mom would take me over her knee for another spanking! Jay and Miranda have nothing in common except for lust and I wanted her to break up with him from page 1! Billy was such an insane person (and not in the good way) that I doubt I would have liked him at all! I feel really bad for saying all that and feeling annoyed because I really wanted to love this book, but I just don’t! I really wouldn’t recommend it to many people, if any. 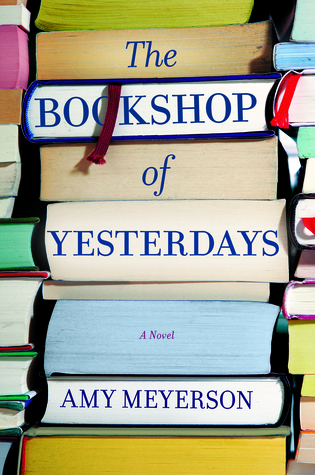