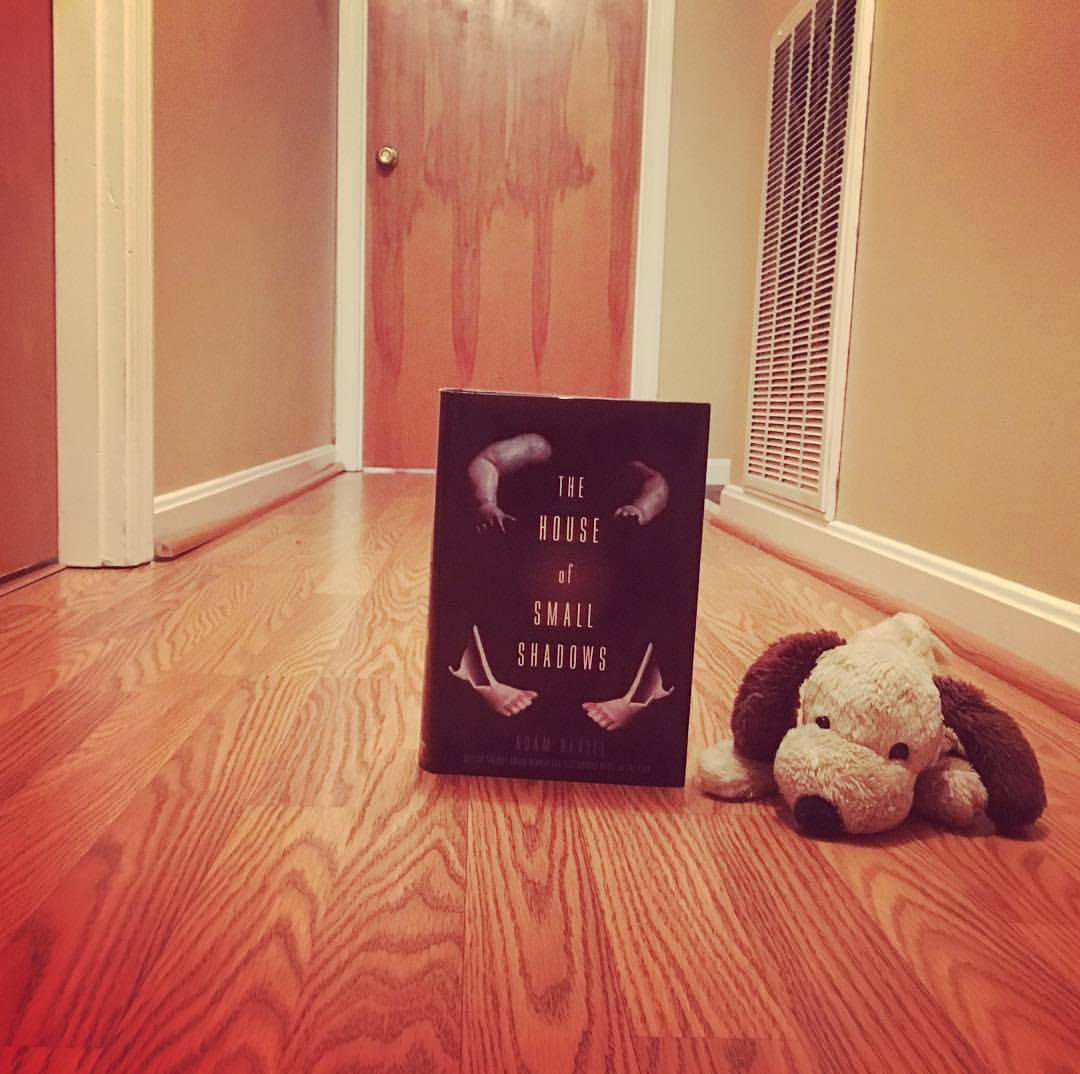 Catherine’s last job ended badly. Corporate bullying at a top TV network saw her fired and forced to leave London, but she was determined to get her life back. A new job and a few therapists later, things look much brighter. Especially when a challenging new project presents itself ― to catalogue the late M. H. Mason’s wildly eccentric cache of antique dolls and puppets. Rarest of all, she’ll get to examine his elaborate displays of posed, costumed and preserved animals, depicting bloody scenes from the Great War. Catherine can’t believe her luck when Mason’s elderly niece invites her to stay at Red House itself, where she maintains the collection until his niece exposes her to the dark message behind her uncle’s “Art.” Catherine tries to concentrate on the job, but Mason’s damaged visions begin to raise dark shadows from her own past. Shadows she’d hoped therapy had finally erased. Soon the barriers between reality, sanity and memory start to merge and some truths seem too terrible to be real… in The House of Small Shadows by Adam Nevill.

The description and cover of this book drew me in. I’m all about some historical houses filled with all kinds of old stuff! My inner history nerd got all worked up! But unfortunately, this book was disappointing. I found Catherine to be weak and whiny. I get that people have traumatizing events in their pasts that can cause some problems later in life, but come on. I didn’t get the sense that her problems matched her past “trauma.” Her friend was taken, but she wasn’t, so . . . that doesn’t seem like as big of a problem as she’s making it. The bullying makes a little more sense, but I’ve been laughed at on the playground, I know many people who were abused by their parents and families and we’ve all come out without letting all that shut our lives down completely.

I know I’m not very sympathetic, but I just didn’t get why Catherine let her past keep her from living her life. She uses everything as an excuse for her life instead of getting over it and becoming successful. And she lost her job because she made the choice to attack a coworker, and she never seems to take responsibility for that. The story itself had so much potential, but it just never came together for me. There was no real connection between the taxidermist and the kidnapper, the puppets and the kids. I just didn’t understand all the details. There were some scary parts that had me turning all the lights in the house on, but other than that, I wasn’t really thrilled with this read. I would only recommend this book to certain people, ones who are incredibly detail oriented AND enjoy a good scare. 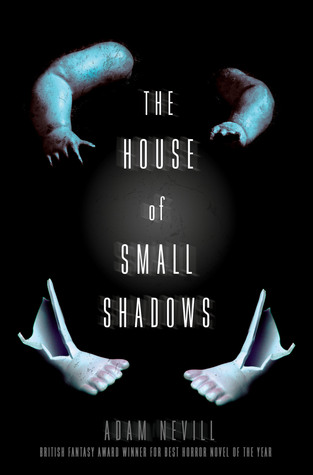