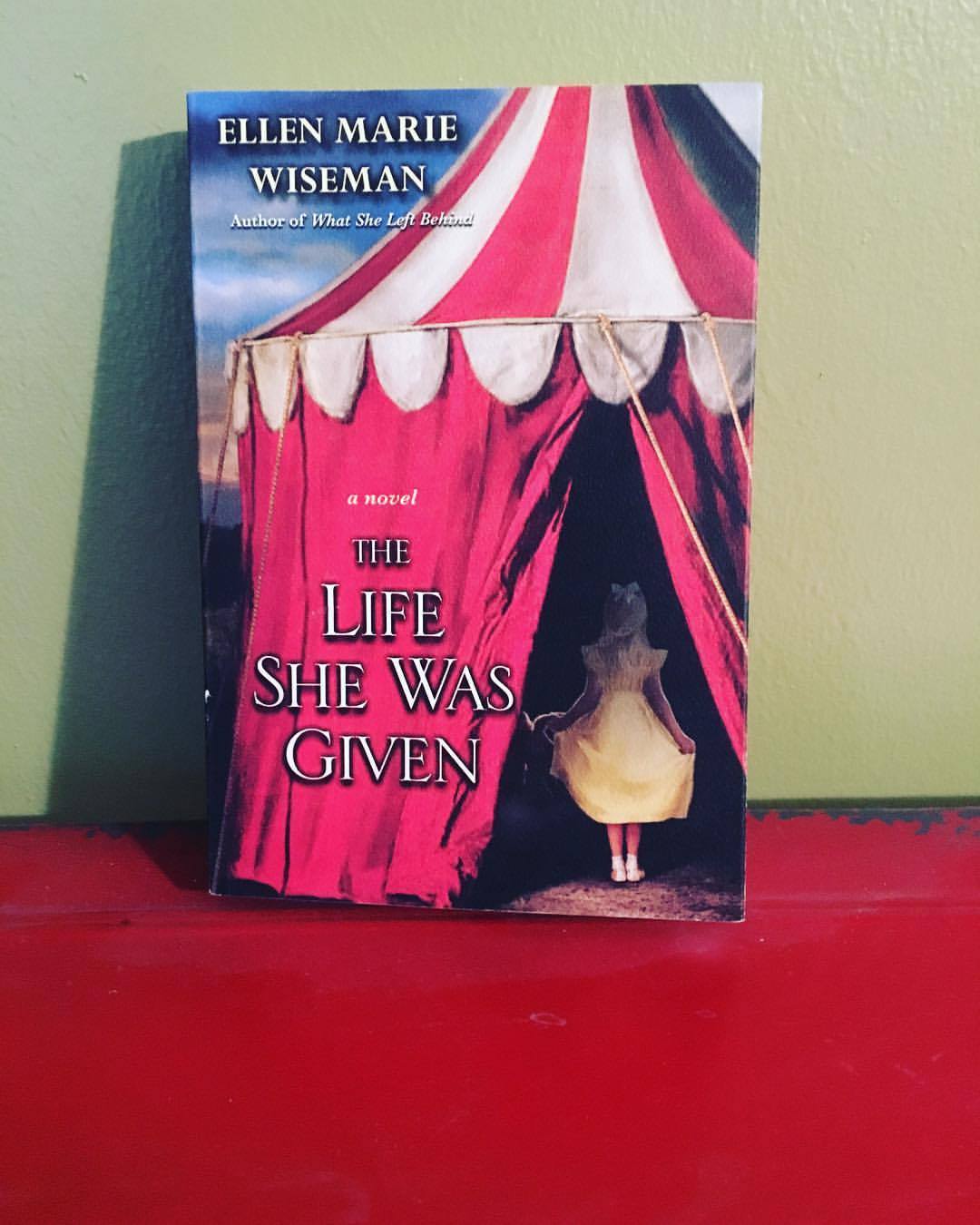 On a summer evening in 1931, Lilly Blackwood glimpses circus lights from the grimy window of her attic bedroom. Lilly isn’t allowed to explore the meadows around Blackwood Manor. She’s never even ventured beyond her narrow room. Momma insists it’s for Lilly’s own protection, that people would be afraid if they saw her. But on this unforgettable night, Lilly is taken outside for the first time—and sold to the circus sideshow. More than two decades later, nineteen-year-old Julia Blackwood has inherited her parents’ estate and horse farm. For Julia, home was an unhappy place full of strict rules and forbidden rooms, and she hopes that returning might erase those painful memories. Instead, she becomes immersed in a mystery involving a hidden attic room and photos of circus scenes featuring a striking young girl. At first, The Barlow Brothers’ Circus is just another prison for Lilly. But in this rag-tag, sometimes brutal world, Lilly discovers strength, friendship, and a rare affinity for animals. Soon, thanks to elephants Pepper and JoJo and their handler, Cole, Lilly is no longer a sideshow spectacle but the circus’s biggest attraction. . .until tragedy and cruelty collide. It will fall to Julia to learn the truth about Lilly’s fate and her family’s shocking betrayal, and find a way to make Blackwood Manor into a place of healing at last. Moving between Julia and Lilly’s stories, Ellen Marie Wiseman portrays two extraordinary, very different women in a novel that, while tender and heartbreaking, offers moments of joy and indomitable hope.

I really liked this book! It was the perfect historical fiction and the author did an amazing job of switching between the two characters in two different time periods. I became emotionally invested in the life of Lilly. I sympathized with her from the very beginning of the book. I really believed that Lilly’s mother was going to take her to see the circus, but I was horrified when she sold Lilly to the freak show. That was the one thing that kept me from giving this book 5 stars. I have a hard time believing that anyone, even a religious nut (believe me, I’ve known my fair share of those!), would consider albinism to be an abomination. It wasn’t even like Lilly had strange, pink eyes. She had blue eyes and pale hair and skin . . . why so dramatic about it, Mother???

Other than that, I loved the circus setting, the elephants, and the other acts. Each of the ‘freaks’ were portrayed with respect and  with acknowledgement of their humanity. I won’t give you any details, but prepare to have your heart ripped out of your chest and stomped on! Trust me, you’re gonna want to have some tissues nearby! I was a little hesitant about Julia at first. To me she sounded like a typical rebellious teenager who refused to learn from anyone and thought she was always right about everything. Thankfully, that didn’t last. By the time I had gotten through a couple of her chapters, I was sitting on the edge of my seat, waiting and willing her to discover the truth. There was a slight air of tree-huggerish, bleeding heart-ism, but it wasn’t bad and it stayed pretty reasonable. And the author gets the suspense factor perfectly! I couldn’t wait to turn the page to find out what happened next. By the time I reached the end, all I could think was that this book was better than Water for Elephants, and I really enjoyed that book! I would recommend this to anyone looking for a good historical fiction, or even a mystery.