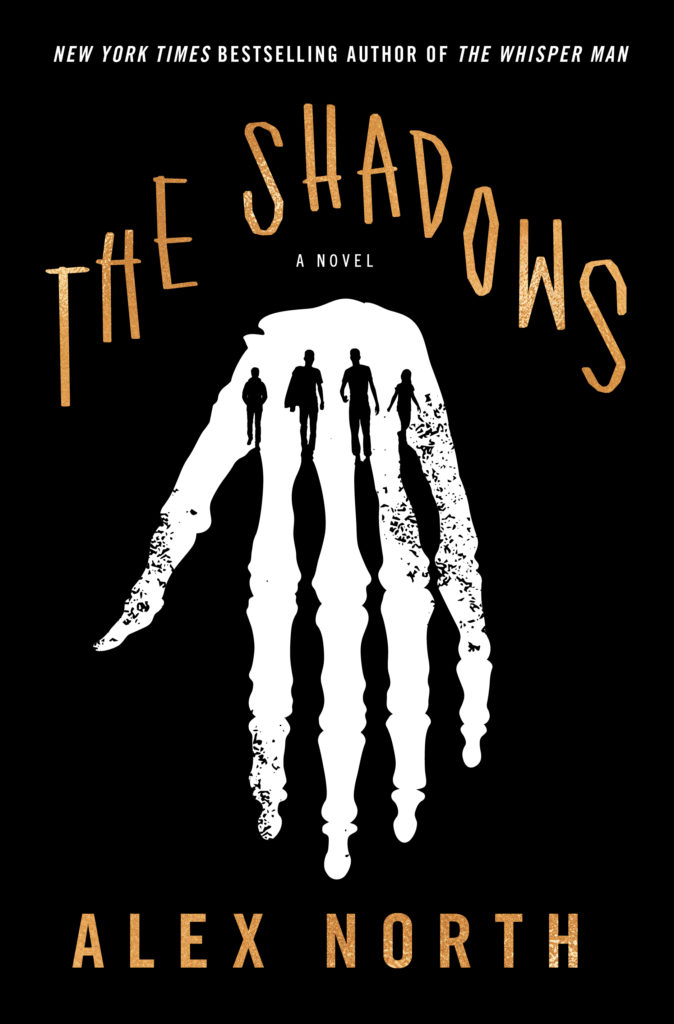 You knew a teenager like Charlie Crabtree. A dark imagination, a sinister smile–always on the outside of the group. Some part of you suspected he might be capable of doing something awful. Twenty-five years ago, Crabtree did just that, committing a murder so shocking that it’s attracted that strange kind of infamy that only exists on the darkest corners of the internet–and inspired more than one copycat.

Paul Adams remembers the case all too well: Crabtree–and his victim–were Paul’s friends. Paul has slowly put his life back together. But now his mother, old and senile, has taken a turn for the worse. Though every inch of him resists, it is time to come home.

It’s not long before things start to go wrong. Reading the news, Paul learns another copycat has struck. His mother is distressed, insistent that there’s something in the house. And someone is following him. Which reminds him of the most unsettling thing about that awful day twenty-five years ago.

It wasn’t just the murder.

It was the fact that afterward, Charlie Crabtree was never seen again…

After last year’s The Whisper Man did not work for me, I was not going to read North’s newest.  But then I read the description, and I decided to give it a chance and this was the wrong decision for me. The Shadows had everything I would be interested in, but it didn’t work out for me. When we found out what happened to Charlie… Ok …. Whatever.. No big deal for me.

The one thing I did actually like was the reference to The Whisper Man in The Shadows, these books are in the same universe!  And the covers both just belong together.

I think some of what might not have worked for me was the back and forth nature along with all the lucid dreaming stuff. These boys think they were having the same dream/can make things happen in their dreams.

I know this is an unpopular opinion, but all books/authors are not for everyone and sadly, after both of Alex North’s book failed to deliver for me I have decided he is an author I need to just stay away from.

Many thanks to the publisher Celadon Books for granting an audiobook copy to listen to and review via Netgalley.