Today Kim brings you a video review of What Happened That Night by Deanna Cameron.  This novel left Kim thinking about many things. 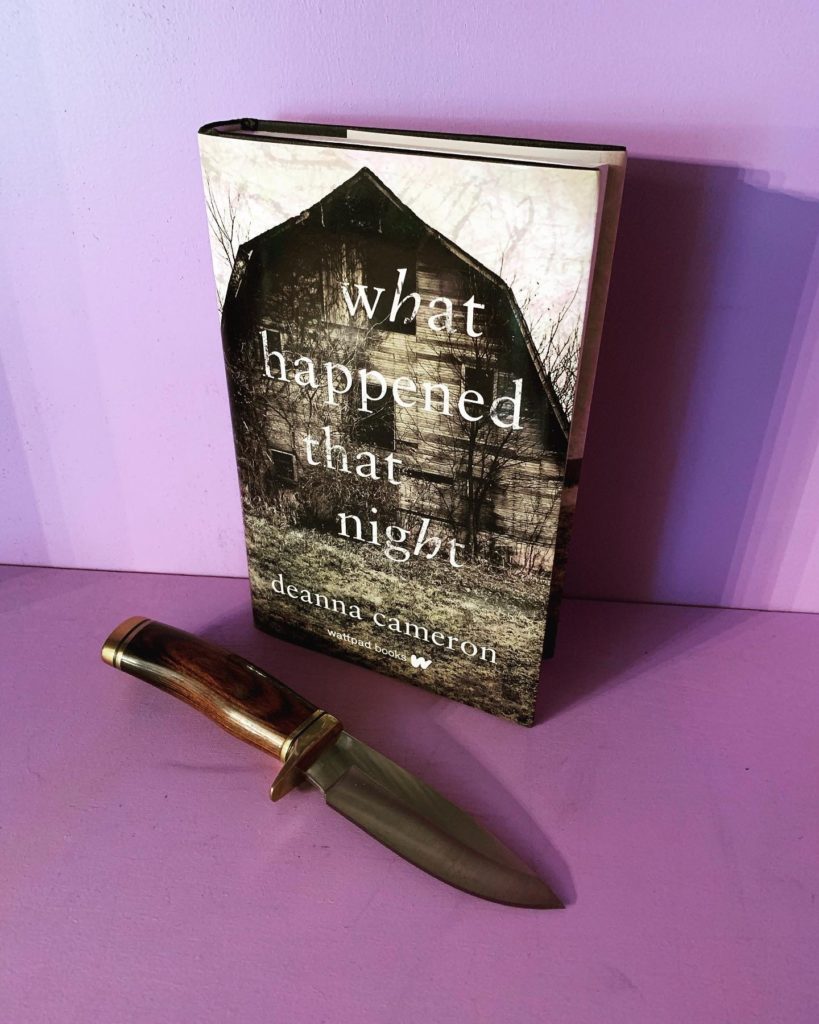 Griffin Tomlin is dead. And Clara’s sister killed him . . .

Four months after the murder, the entire town of Shiloh is still in shock. For Clara Porterfield, the normal world has crumbled around her in a million chaotic pieces. Now Clara lives in a new reality, where her sister awaits trial for murder, her mother obsessively digs in a dead, frozen garden, and her father lives and breathes denial. At school, Clara is haunted by her classmates’ morbid curiosity—and all of the unspoken questions they won’t ask.

But none of them knows what she knows . . .
Now Clara’s sister wants something from her—the one thing in all of this that Clara isn’t ready to face: the truth about what really happened that night. Because this story didn’t die with Griffin Tomlin. There’s another story that needs to be told. And sometimes, the lies we’re told are nowhere near as deadly as the lies we tell ourselves . . . ( 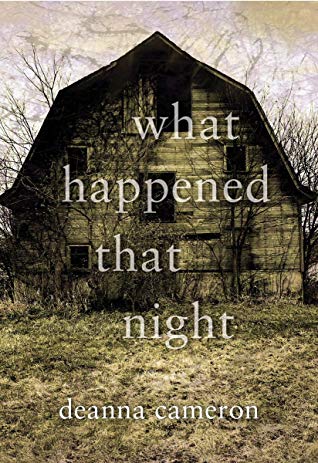